Oscars producers are facing backlash for their “No Zoom” policy in this year’s ceremony — causing a dilemma for nominees outside the United States.

The film academy recently announced the rules for Oscars 2021, including a mandate which bars nominees from taking part in the ceremony remotely. Given the pandemic, this obviously poses as a problem for international nominees and those who would rather attend the ceremony from home. Apparently the producers of the award show have been receiving complaints about logistic issues, costs, and safety concerns. 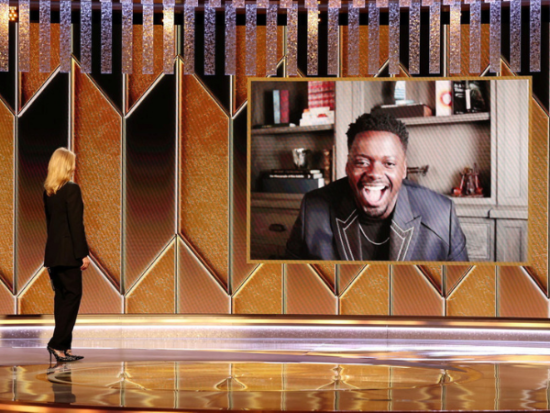 This news of course comes as a surprise as other major award shows went virtual during their season.

While we’re used to seeing all our favorite celebrities under one roof, the Golden Globes had a limited live audience with nominees only making an appearance in a Zoom call.

So why can’t the Academy of Motion Arts and Sciences do the same for Oscars 2021? They have yet to explain their rationale on the policy except that they encourage nominees to attend in person.

“Promising Young Woman” director Emerald Fennell and lead actress Carey Mulligan, along with nine other nominees live in Britain. The country is expected to ban nonessential international travel starting next week until mid-May.

Other representative will be working on productions that require living in restricted “bubbles” with cast and crew — making it impossible to attend the Oscars without the option of Zoom.

Producers of the broadcast could just be concerned with the show’s viewership as the Golden Globes and the Grammys attracted the smallest numbers in decades.