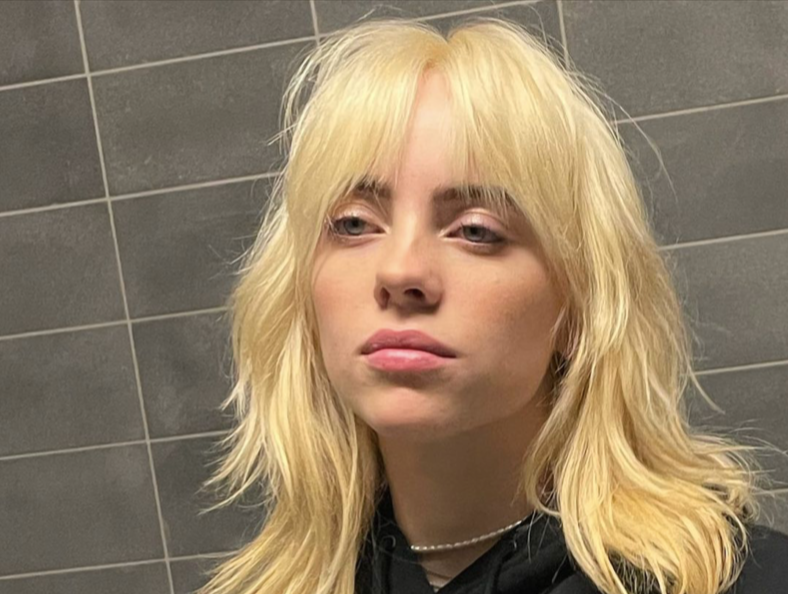 It’s been an eventful week for Billie Eilish as she not only took home two Grammys, but also broke the internet as she showed off her blonde hair on Instagram — becoming the fastest post in history to reach 1 million likes.

The 19-year-old bid goodbye to her signature neon green roots and is ushering in a new era with golden locks. She was excited to show off her latest look with a series of Instagram posts. While it was simple, one photo stood out from the rest in particular. It garnered 1 million likes in just six minutes, breaking an Instagram record.

It seems like the ‘No Time to Die’ singer has been looking forward to this transformation as she captioned her photo with, “pinch me.”

Fans had been anticipating that she would soon be sporting a new look as many speculated that she wore a wig to the Grammys. Billie was seen wearing a scarf headpiece that covered her hairline when she went to accept the award for Best Song Written for Visual Media.

She was then seen on the red carpet with a bucket hat that conveniently hid the top of her head. Someone also claimed that they heard Billie say “I can’t take off my wig,” in an Instagram story posted by the official Grammys page. 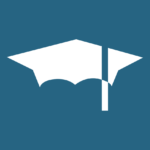 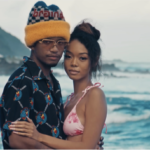