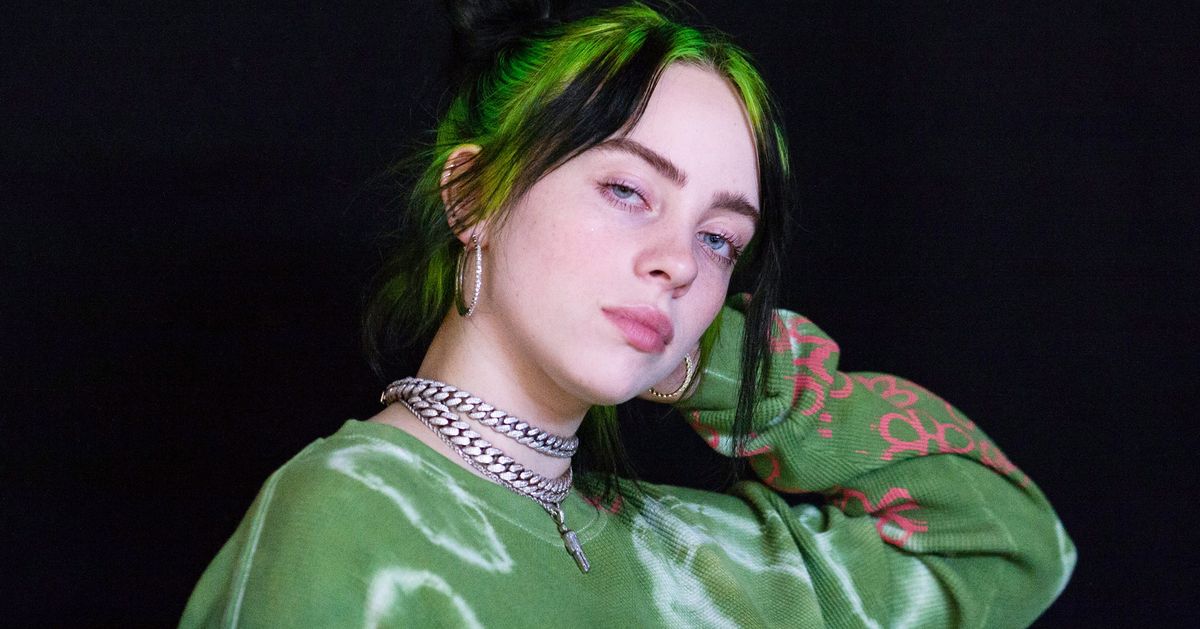 It’s never okay to body-shame or get body-shamed by anyone. But celebrities have to live with this reality everyday simply because they are under the limelight. Singer songwriter Billie Eilish is no exception.

The Grammy-award singer was body-shamed recently for her photos where she wore a tank top and shorts on a stroll in Los Angeles. Media outlets published a series of photos and one of those is the Mega Agency. 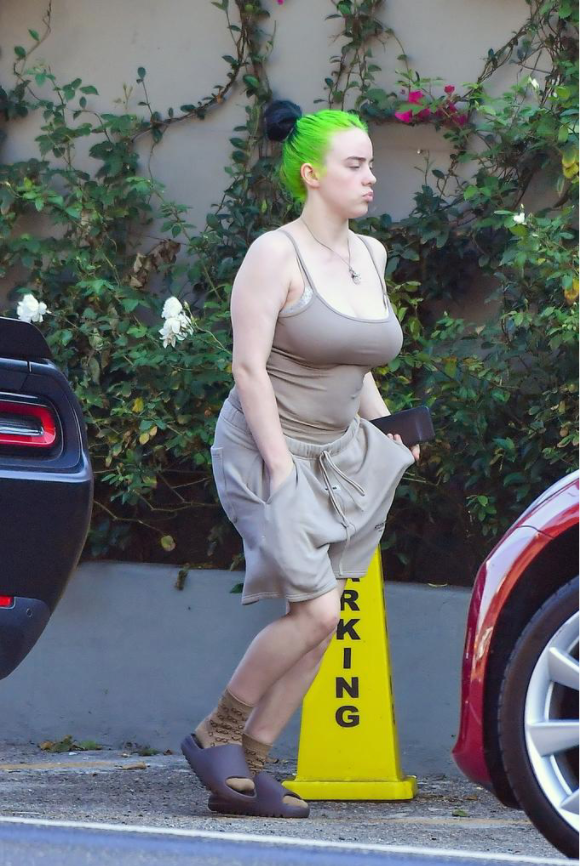 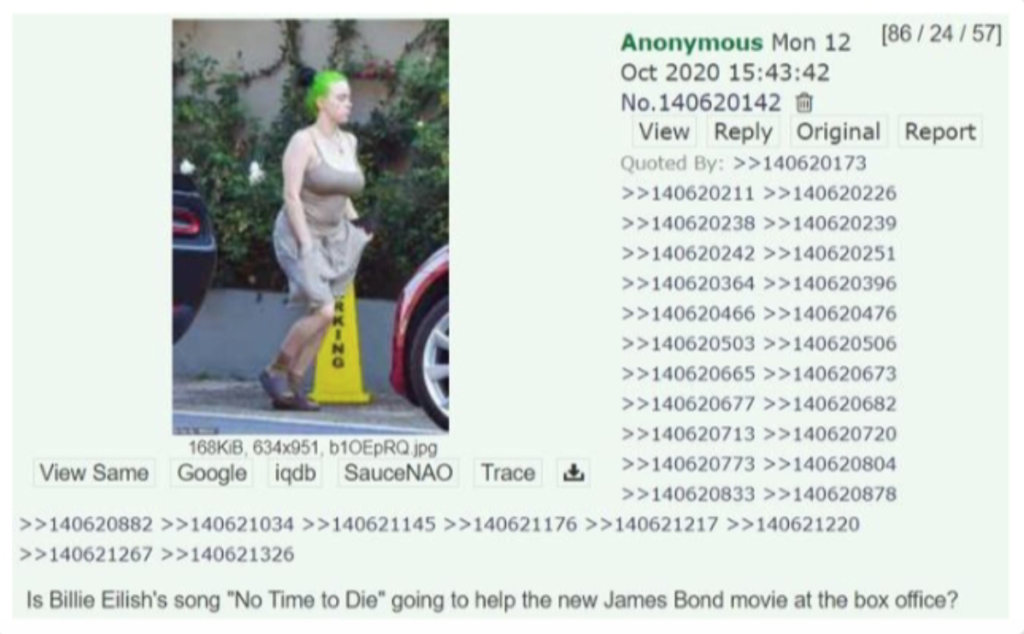 Fans of the singer were quick to defend her on the social media platform.

Billie Eilish is beautiful! PLEASE, do not body shame her, or anyone for that matter. Body shaming is not “news” or “gossip” it’s HARMFUL and UNACCEPTABLE.

Billie’s photos became a subject of many memes online. Billie aired her thoughts on Instagram by reposting a video on her Instagram story addressing body shaming entitled,” Can we normalize real bodies??” by TikTok user Chizi Duru. It’s not the first time that Billie has spoken out about body shaming.

In case someone needed a reminder…. Instagram has warped a lot of y’all into thinking NORMAL bodies are abnormal. NO. Not every black girl has a shelf behind them. Stomach pudge is completely normal. Most boobs SAGGGG. And to all my mamas out there, it’s ok! You brought LIFE into this world sis 💕

Last May 2019, Billie opened up on a Calvin Klein ad campaign video about her body with the statement, “I never want the world to know everything about me. I mean, that’s why I wear big baggy clothes. Nobody can have an opinion because they haven’t seen what’s underneath, you know? Nobody can be like ‘oh she’s slim-thick, she’s not slim-thick, she got a flat ass, she got a fat ass.’ Nobody can say any of that because they don’t know.”

She’s also expressed her advocacy through a Youtube video titled, “Not My Responsibility.” 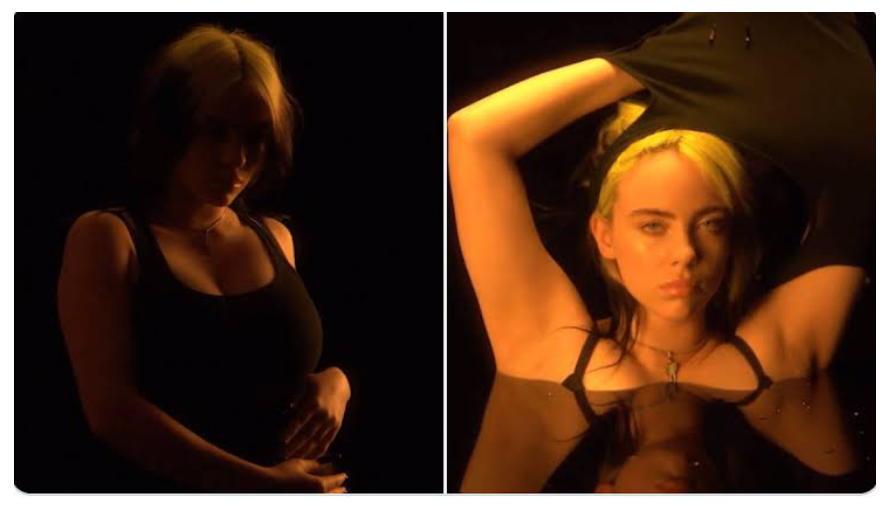 So here are some of the lessons that we can learn from Billie’s trending photos online:

Surprise, surprise. People tend to forget that celebrities are humans too. Fans always have high expectations of their idols, always looking to see if stars look picture-perfect on every photo ever taken.

People forget that they have off days and they don’t always look airbrushed. Billie has the right to protect her own body and privacy, regardless what she’s wearing. Whether you’re a fan of her music or style, respect is always a must.

Body-shaming is never a good thing. Some may mean well by criticizing celebrities’ bodies but still, no human being should experience being harassed or poked fun of for his or her own body. We all have different body types and we are all beautiful in our unique ways.

The power of social media should not be underestimated. Social media can make or break a person. Celebrities have to deal with bashers on a daily basis, but it’s still heartwarming to see people defending Billie and being outspoken on body shaming issues or struggles. 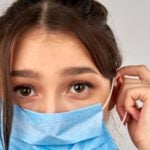 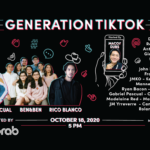