“Being the cool girl means I am a hot, brilliant, funny woman” — who apparently must appear to have big breasts.

Rosamund Pike, most known for her role in David Fincher’s ‘Gone Girl’, had something to say about body standards in the industry. The actress recently made an appearance on ‘The Kelly Clarkson Show’ to promote her new Netflix film, ‘I Care A Lot’. She recalled the time when her body was photoshopped without her knowledge.

According to Pike, her breasts were edited in the past for ‘Johnny English Reborn’. She shares, “In the poster, the character shot, I have very impressive breasts that I don’t have.” 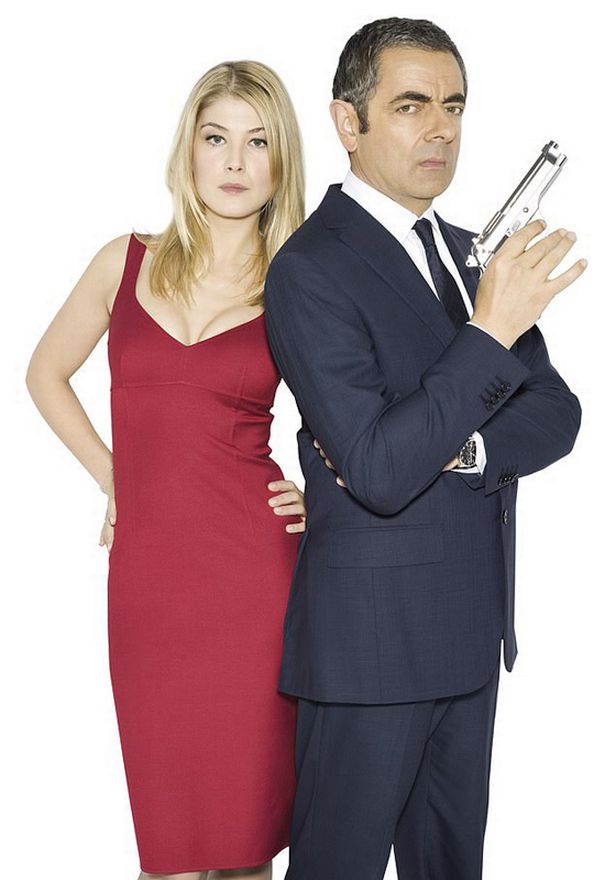 She adds that the color of her eyes were changed from blue to brown in the poster for ‘Radioactive’. This news may come as a surprise as many people already consider her to be stunningly gorgeous. It’s frustrating that female celebrities are held to an unrealistic standard when it comes to their appearance.

Although it looks like Rosamund Pike shouldn’t worry too much since she’s still bagging awards, like the natural that she is. The British actress just won a Golden Globe as Best Actress for her role in ‘I Care A Lot’ last March 1st.