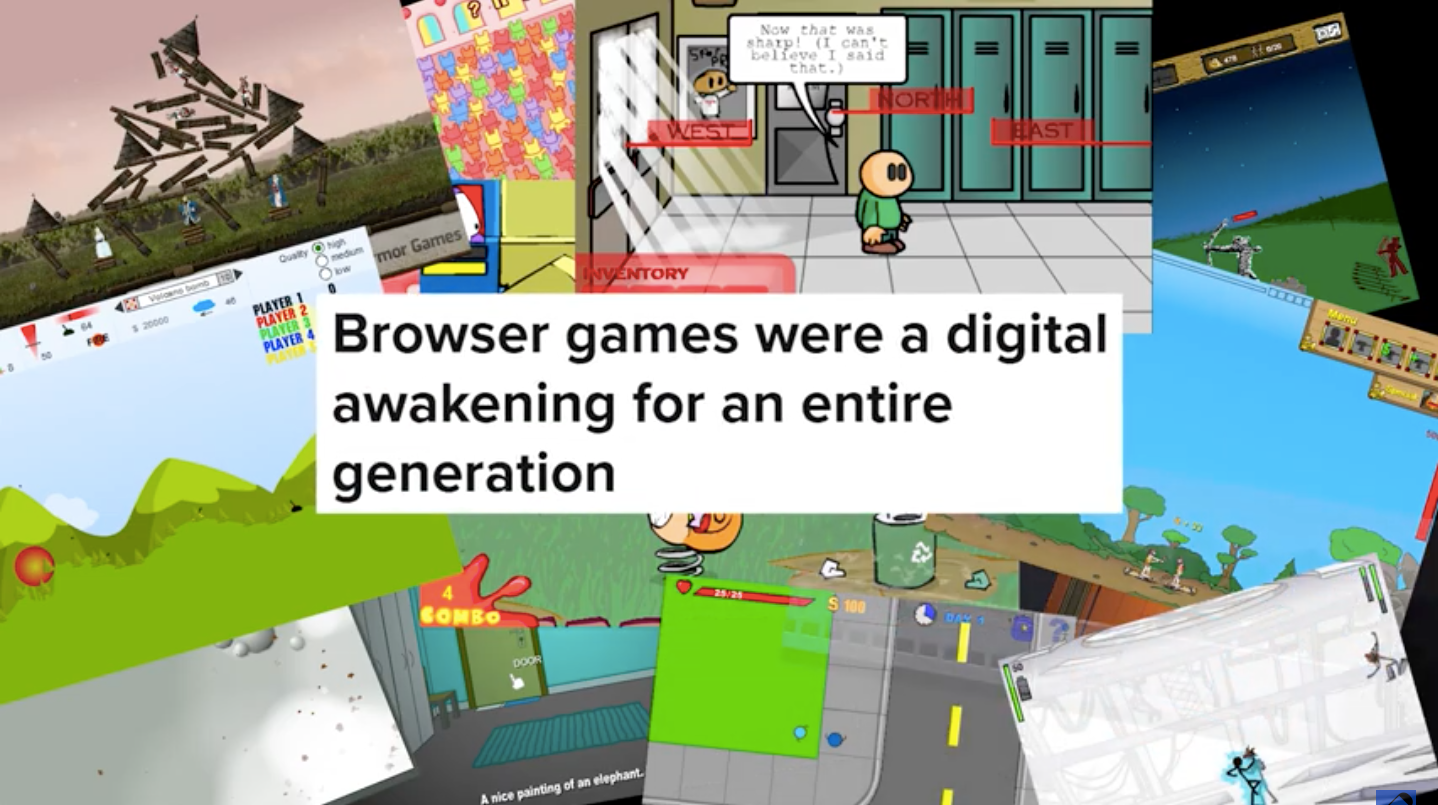 It’s the end of an era as we bid goodbye to Adobe Flash Player — the platform that brought us endless animated memes, and kindled the passion of budding game developers all over the world.

The plug-in transformed our computer experience by providing interactive content during an age of dial-up connections, with most of the web backed by it. While Flash revolutionized the early days of the internet, it unfortunately became the target for countless security issues. It was only a matter of time until it would meet its inevitable termination.

After 24 years, Adobe announced that it will no longer support Flash Player by the end of 2020. There have been various projects to preserve anything that’s been produced on the platform in preparation for its postmortem. Among them is BlueMaxima’s Flashpoint, which has saved more than 70,000 games and 8,000 animations since it began in 2018. Some of the titles selected for posterity are Filipino-made indie games, highlighting some of our homegrown talent.

“Follow the adventures of a blue square passionately in love with his pink sweetheart, and help him bring his feelings to light.”

Made in less than 48 hours, this poetic puzzle platformer premiered in the Ludum Dare 23 game jam and went on to trend online across game portals. ‘Pretentious Game’ was praised for its clever puzzle design and exceptional storytelling. After winning Director’s Choice Award in Casual Connect San Francisco 2013, it was followed by four sequels and successfully extended to mobile. Bari Silvestre has gone on to PC, mobile, and console game development, publishing titles on the Nintendo Switch.

“Help a jinxed bread peddler retrieve his buns then deliver them to his clients’ houses in a world of chaos.”

‘Pandesal Boy’ was conceived during a period of calamity following the aftermaths of the Bohol earthquake and Super Typhoon Yolanda. The game redirected players to donation drives responding to the humanitarian crisis. It was nominated for three Philippine Game Festival awards including Game of the Year. Co-creator Khail Santia currently works in educational software research and development.

“The rune sorceress Lucrea Quarta stole a legendary crystal that houses an ancient diabolic creature. Where is she taking the crystal? And how is she going to protect it from the monsters that also want the crystal destroyed!”

‘Witch Hunt’ is a side-scrolling tower defense game sponsored by American games publisher Dojo. It garnered more than a million hits on the platforms Newgrounds and Kongregrate.

“Be ready to defend earth against these monsters and bring peace back to our world!”

This shooting game throws players into an epic battle facing against 10 unique bosses. Published under Armor Games, ‘Epic Boss Fighter’ garnered a crowd, even earning a Frontpage Feature on Newgrounds. Its sequel ‘Epic Boss Fighter 2’ was a finalist at Indie Prize Amsterdam.

“Aliens are planning to suck all the resources from Earth. Don your flying, shooting suit of death and push back the aliens with force.”

Argene Tanyong, the one-man army behind AdoboGames, was one of the early Pinoy game-makers to come into some prominence in sites like Newgrounds. ‘Paper Warfare’ was well-received by the public, praised for its graphics and solid gameplay.

“Be smart, be deadly, shoot fast and shoot accurately. This is one action game that you won’t want to miss out on.”

Amassing 150 million hits, ‘Sniper Assassin’ went on as a series of eight titles in total. With the first game released in 2007, its creator Ben Joseph Banta is considered to be a pioneer in Pinoy Flash game development. It was sponsored by AddictingGames.com, the largest casual games site in the US.

“Open your hotel on a mysterious island. Manage to attract clients!”

This simulator gives players the simple task to run a hotel set in the island of Siquijor. The game earned 1.1 million hits and three badges in Kongregrate. The mobile version ‘Innkeeper HD’ was published by Armor Games and awarded Best Indie Game at the Philippine Game Festival.

“Your crew of stranded engineers must survive for 5 days on a deadly moon. Use improvised weapons and plan your defense carefully – the desert hides a dangerous enemy that seeks to bury you in the sand forever.”

‘Desert Moon’ was highly acclaimed for its meticulous game design, bringing an immersive experience rare to the Flash game genre. The game was able render thousands of animated elements on the screen without so much as a hiccup. Kongregate awarded this tower defense four badges. It reaped 1.3 million hits on the website.

Flash Player fostered a spirit of camaraderie among indie creators, laying down the foundation of the Filipino indie game movement. “To us developers, Flash was more than just a piece of technology. It’s a medium of independent self-expression, a laboratory for innovation, a passion, a livelihood, and a community,” said Khail Santia, one of the game designers on the list.

There is no denying that the plug-in served as the backbone of online games, “they filled the little cracks of our lives with laughter, sometimes with tears, and always with challenge,” Santia remarked.

Love in the time of COVID-19 playlist: 14 Filipino Love Songs with Poetic Lyrics 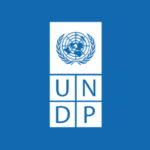 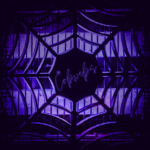 New Music Alert: We’ll finally be as one amongst the Cobwebs