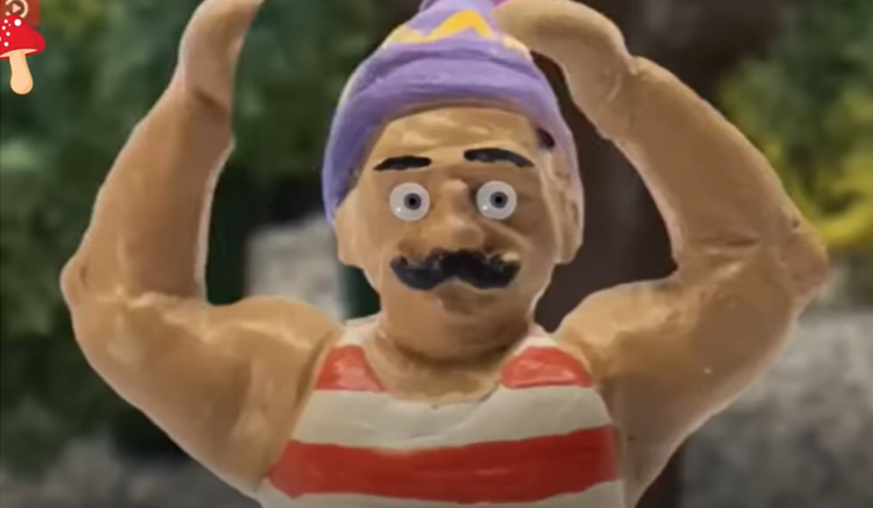 John Dillermand (danish for penis-man) is a Danish animated TV series about a man who has superhuman penis. His genitals can extend to a few meters long, and he uses it to do his daily tasks and, at times, get out of trouble.

In some episodes of the show,  John can be seen using his penis as a leash, a helicopter, a pogo stick and even as a weapon to save the day. 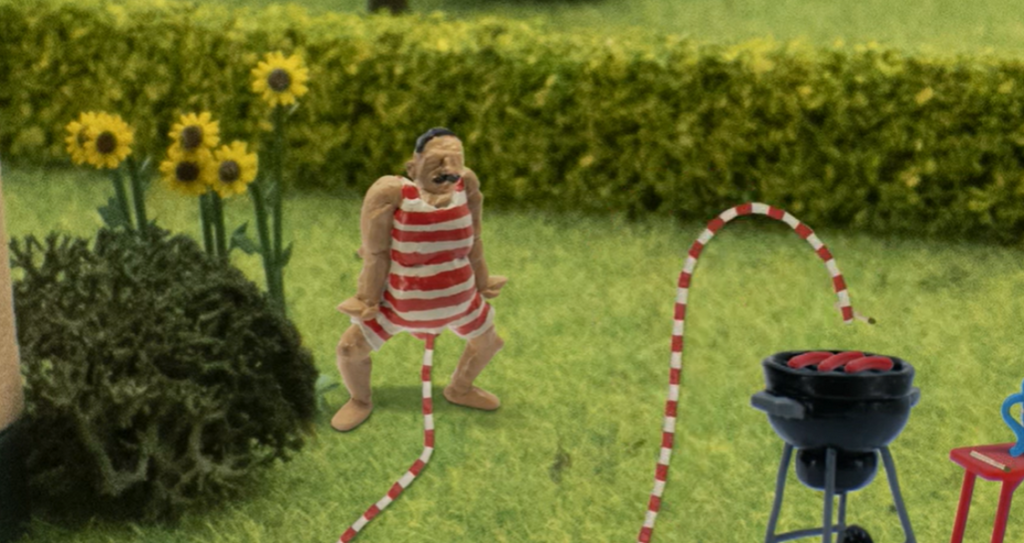 John Dillermand using his penis to start a fire 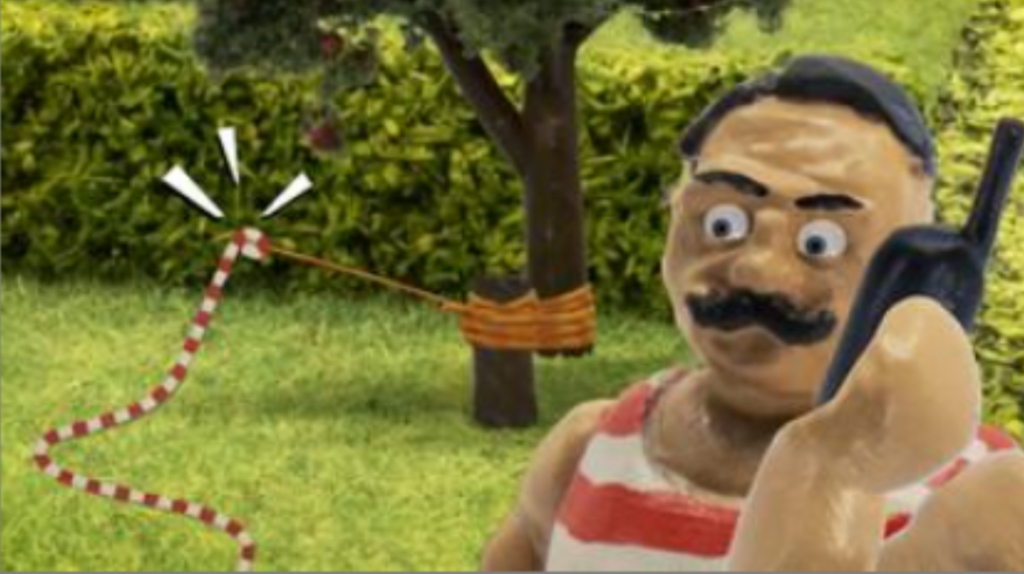 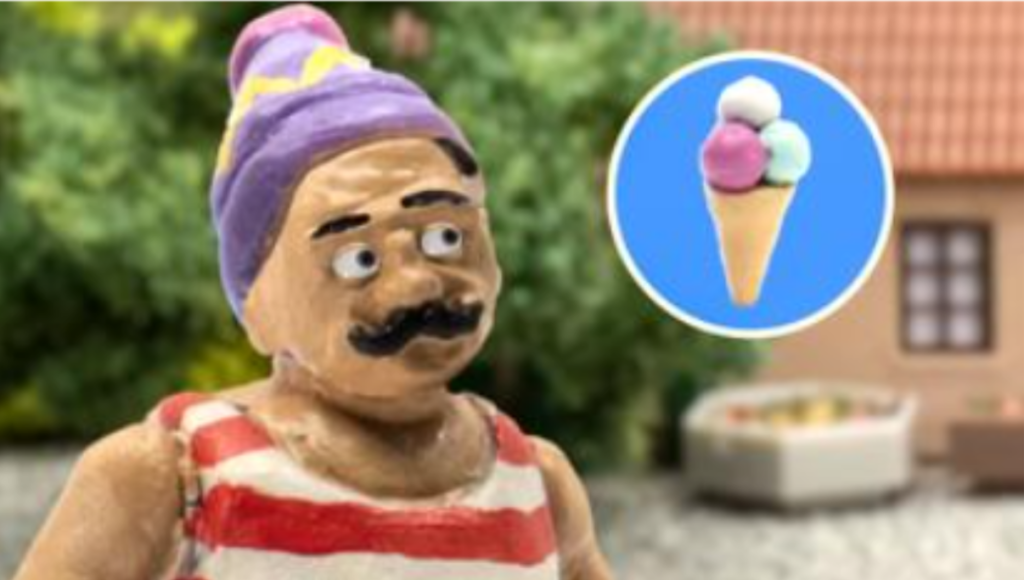 John Dillermand using his penis to steal an ice cream

Aimed at children 4 to 8 years old, DR, broadcasting network and owner of Danish TV channel DR Ramasjang, said that the show was meant to let kids understand that there’s nothing wrong about being true to yourself – including accepting your flaws.

“John Dillermand is generally different and it can be both difficult and embarrassing to be. But it turns out to be a gift when you dare to stand by yourself and your mistakes. And that is exactly what John Dillermand does time and time again when he gets into trouble,” Niels Lindberg, editor of Ramasjang, said in a statement.

However, not everybody thinks the show is fun and educational in anyway. DR Facebook page has received many criticisms from parents and academics when the show was aired on January 3. 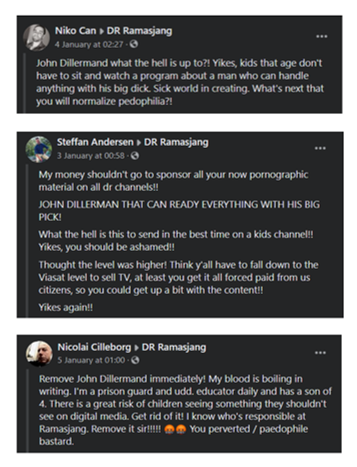 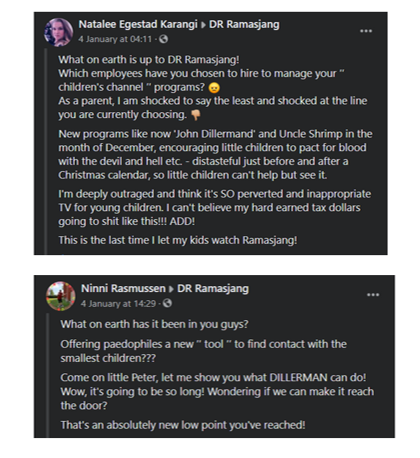 In response to these posts, DR insisted that the show helps children understand human anatomy – that as children grow, so as their curiosity over body and genitals. They believe it can be portrayed in a way that can be both embarrassing and fun. The network also added that Sex and Samfund (Sex and Society), a non-profit organization responsible for sex education in the country, is involved in the creation process.

Well, despite the backlash and criticisms, looks like the network will still continue to run the show and Danish kids would still get a chance to see what more John’s penis can bring to the table.