Rowan Atkinson to retire as Mr. Bean, finds the character stressful and exhausting

Mr. Bean is not as fun as it looked like in the 90s and Rowan Atkinson is ready to move on.

Since the pilot episode in 1990, Mr. Bean became a widely known and iconic character across the world. Influenced by some of the earlier silent films, Mr. Bean’s character doesn’t speak much but the concept of a “child in a grown man’s body” coursing through his daily tasks is fundamentally funny.

Unfortunately, Rowan Atkinson, an English writer, actor and the man behind Mr. Bean, recently revealed that he will be retiring from the role. Atkinson was quite well known for playing the character for more than 30 years but he confessed that playing Mr. Bean has not been a joyride. 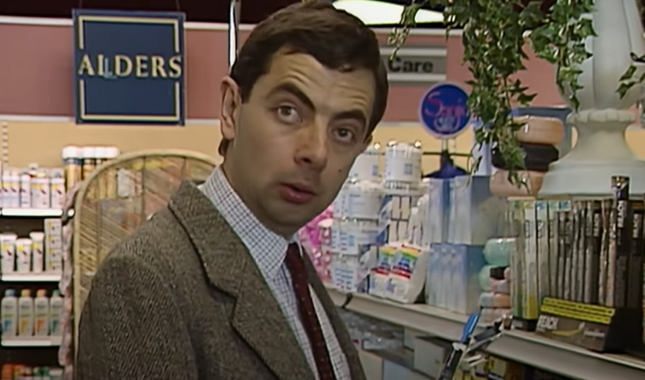 “I don’t much enjoy playing him. The weight of responsibility is not pleasant. I find it stressful and exhausting, and I look forward to the end of it,” the actor said in an interview with British weekly magazine Radio Times.

For the first five-year run since 1990, Mr. Bean has received international awards including Rose D’Or and has been sold and widely viewed to more than 200 territories worldwide.
“Watching an adult behaving in a childish way without being remotely aware of his inappropriateness is fundamentally funny. The fact the comedy is visual rather than verbal means it has been successful internationally, too.” 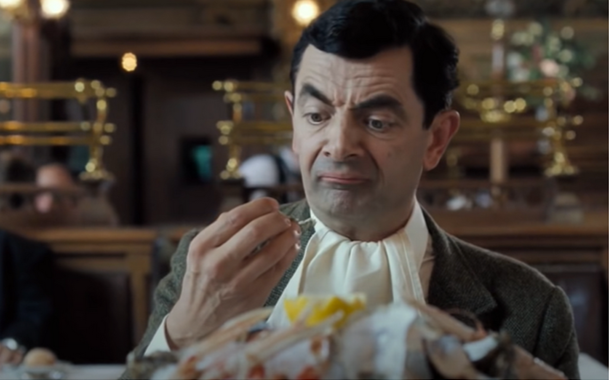 He even reprised his role for a performance at the London 2012 Summer Olympics opening ceremony.

But lucky for us, Mr. Bean will not be gone as the well acclaimed actor is currently working on a new Mr. Bean movie – an animated movie this time. “It’s easier for me to perform the character vocally than visually,” Atkinson said.

As to whether it will be aired in theatres or TV is still not clear but there hasn’t been an animated Mr. Bean movie yet so that is definitely something to watch out for.