Dayglow is back with new single entitled ‘Close to You’

Dayglow is kicking off 2021 with a bang, releasing brand new music in the form of a new song and video titled “Close to You.” The new track is the follow up to 2020’s smash hit “Can I Call You Tonight?,” with which 21 year old Sloan Struble deftly rose through the rubble of last year to achieve the year’s biggest independent Alternative hit. Having reached #2 on both the Alternative and Triple A radio charts with his breakout debut, Struble’s new offering is set to make some serious waves. Dayglow has been hard at work in the studio preparing his sophomore album due in 2021.

On “Close to You,” he embraces an elevated sonic maturity without sacrificing any of the enthusiasm and energy that made his first album, Fuzzybrain, a runaway hit. Less than one year into his twenties, Sloan Struble remains the sole creative on the project – writing, performing, producing, and even mixing the song on his own from his home in Austin, TX.  Calling back to the iconic whimsy of 80’s pop duets, “Close to You” draws heavily on some unlikely influences such as Whitney Houston, Patti Labelle and  Michael McDonald. Listen to “Close To You” HERE. 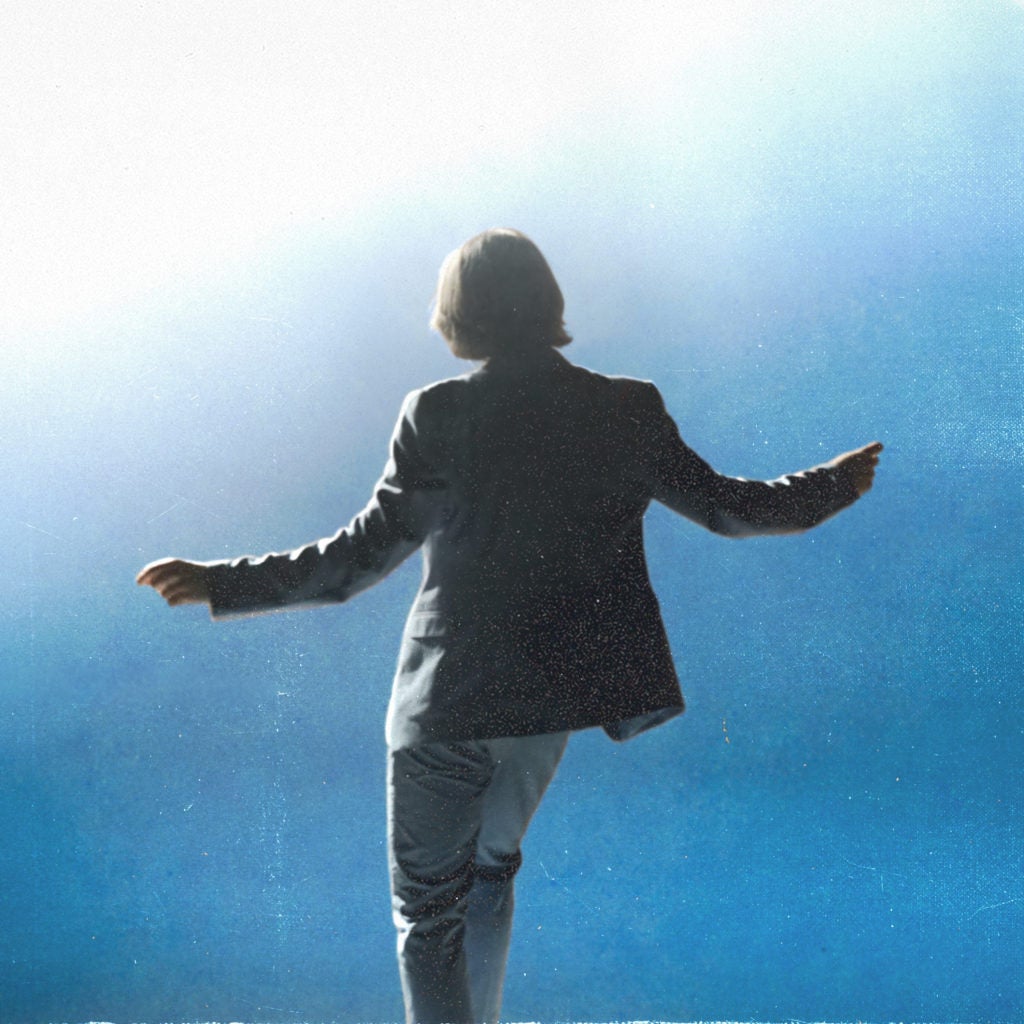 Sloan says of the new track, “There is just a certain danceable yet melancholy feeling about 80’s pop duets that I wanted to channel into. “Close to You” was intended to be performed as a duet, but ended up essentially being a duet with myself (which makes sense in the context of the lyrics).

The song itself is about the tension between two people at a party that never said hello. It’s about the excitement and perfect fantasy you play in your head prior to seeing that person, the mediocre and nervous reality of the actual moment you see them, and the let down that always comes afterwards it not being what had always and only been living in your head. I envision the song being played inside someone’s brain— kind of like the movie “Inside Out”- after they are leaving a party, thinking about what they wish would have happened.

But in reality, they are actually just singing to and about themselves.”

Dayglow’s previous album,Fuzzybrain, set forth with the mission of making music that strengthens hope, promotes peace, and—in an especially important turn for Struble—fosters a powerful sense of community. Nothing signifies this more than the reaction to the album’s single “Can I Call You Tonight,” which struck a chord with fans surpassing 170 Million streams worldwide, hitting top five at multiple radio formats, and over 50 million views of the hyper clever official video on YouTube. The album, whose optimism is both hard-won and palpably sincere, garnered critical acclaim with Billboard, NPR, Ones to Watch, The Talkhouse, and NME. Shows around the world sold out immediately but were paused when the touring world came to a halt in 2020. The new year promises to be even more impressive with the follow up release to boost Dayglow’s already celestial growth.

Close To You
Dayglow
Dayglow is back with new single entitled 'Close to You'
INQPOP! Stories we think you might also like: