Announced now on socials – AB6IX, an all-around quartet K-Pop boyband joins on a special remix for a multi-platinum American band, Why Don’t We, released January 7, 4:00AM EST.

Over the past year, the two bands have had connections, where Jeon Woong from AB6IX posted a cover of ‘What Am I’, which was twitted by Why Don’t We, and also, during Deezer K-Mas livestream concert with AB6IX happened in December, AB6IX’s Lee Daehwi mentioned Why Don’t We as one of the artists the band’s like to collaborate with. 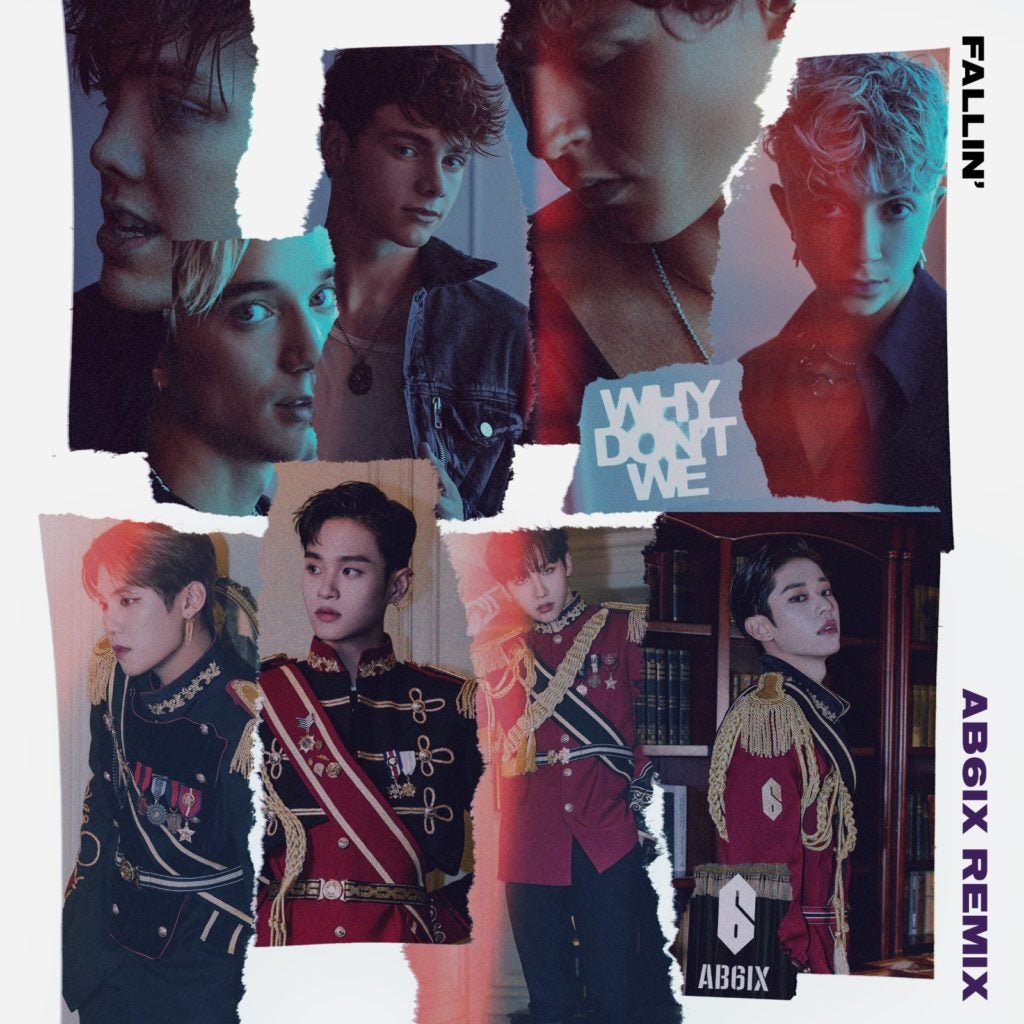 On September of last year, ‘Fallin’ (Adrenaline)’ was released by the Los Angeles quintet – Daniel Seavey, Corbyn Besson, Jonah Marais, Jack Avery, and Zach Herron, where they kickstarted their evolution through a power pop, combining deft musicality and bold experimentation, following three years of being on the road.

The band has sold out back-to-back North American and global headline tours, in addition to performing on historic stages such as Radio City Music Hall (selling out the venue in under two hours) and Madison Square Garden (as part of the iHeartRadio Jingle Ball Tour). Furthermore, Why Don’t We took home the award for “Choice Music Group” at the 2019 Teen Choice Awards, received a nomination for “Best Group” at the 2019 MTV Video Music Awards, and has made high profile national television appearances on NBC’s TODAY Show (including back-to-back summer concerts in Rockefeller Plaza), ABC’s Good Morning America, nationally syndicated Live with Kelly and Ryan, CBS’s The Late Late Show with James Corden, ABC’s Jimmy Kimmel Live! and more.

Since their debut in 2019, AB6IX has been one of the most successful K-Pop rookie groups, where they toured 12 cities, won multiple number 1 singles on K-Pop TV shows, with 500 million global streams and over 500,000 physical sales. The quartet – Jeon Woong, Kim Donghyun, Park Woojin, and Lee Daehwi also was the first ever K-Pop artist to be featured on VEVO : DSCVR, while participated in remixes for global artists such as A Boogie With Da Hoodie (Look Back At It) and Lizzo (Truth Hurts).

Both of the bands are expected to release an album this month; Why Don’t We with their second studio album, “The Good Times and The Bad Ones” (January 15), and AB6IX with their re-pack EP “SALUTE : A NEW HOPE” (January 18) 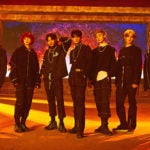 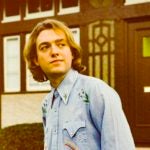 Dayglow is back with new single entitled ‘Close to You’