It’s a silent one, and the time is now to talk about it. Anxiety and depression due to isolation, losing a job, and going hungry are spiking along with Covid 19 cases.

This silent pandemic is the spark of inspiration for Stephen Ku to write his first single KAPIT LANG with Top Suzara of Freestyle.

When asked the story behind the song, Stephen says, “People nowadays, including myself, experience these moments of being lost, anxious and depressed with an immeasurable feeling of grief. I think we need to understand it and be able to embrace it so we can rise up and get back on our feet.”

KAPIT LANG is about hope. Its lyrics, the very feel of it encourages people to hold on. Call it radical, but this is a shout out. A rather loud call to action. 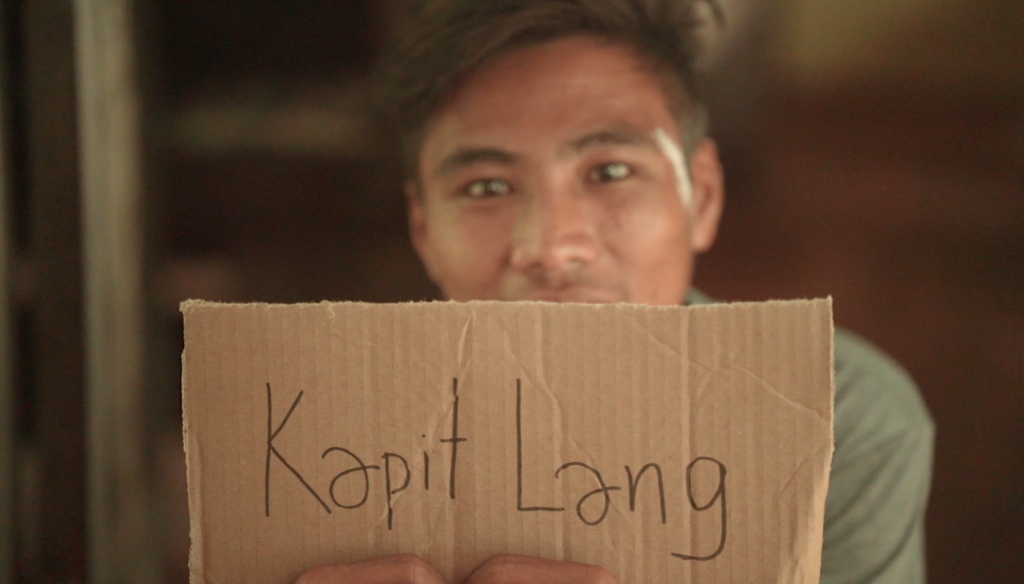 Stuck in Coron, Palawan since the start of the pandemic, Terence Angsioco captures a different side of this problem

“The song asks us to open our eyes, to look at the people around us that we normally blur out because all we feel is hopelessness. I hope we reach out to each other even to those who seem like they’re ok because we never know how everyone is inside their minds,” adds Stephen.

As songwriter and artist, Stephen is no stranger to the music industry. Having been the lead vocalist in several independent bands through the years, he has the added privilege of having been under the wing of the late legendary artist manager Wyngard Tracy who managed the likes of Side A & Freestyle in the past.

Under a new label and management in Warner Music and 11:11 Entertainment respectively, Stephen brings his music and storytelling to a new horizon.”Doing a solo project was always my dream so I could give life to my personal musical style and message,” he shares. 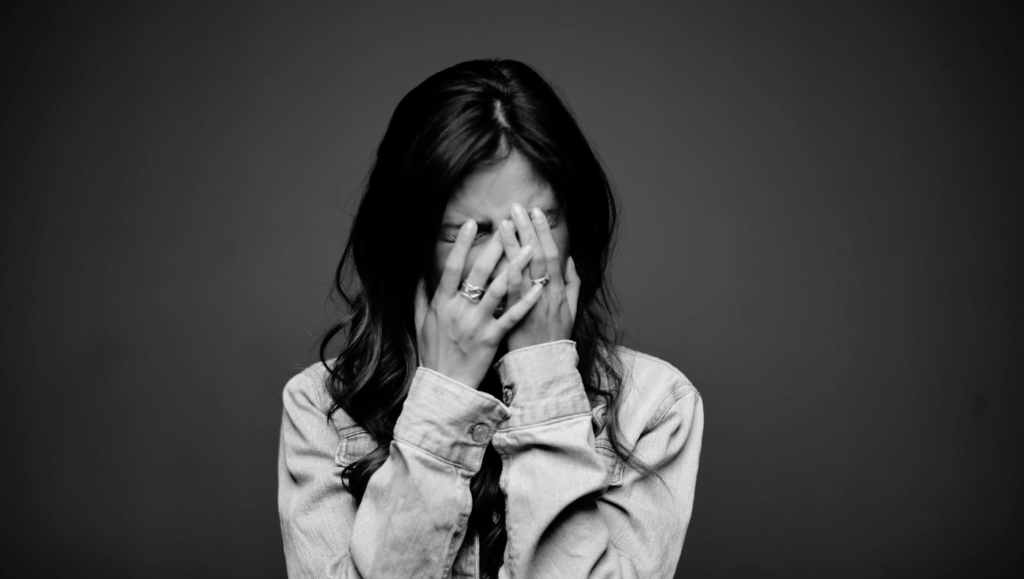 He takes inspiration from personal musings and aims to evoke emotions from listeners who share similar experiences. An advocate of positivity, his lyrics speak of hope and happiness.

Currently collaborating with some of the best producers & musicians in the industry with the likes of Paolo Zartate, Cesar Aguas, Noel Mendez, Raul Mitra &amp; Monette Silvestre among others, plus young producers like Ian Amistoso, Stephen’s trademark style is of laid back vocals mixed with rhythmic hooks and melodies.

With the first single comes a music video. Says Stephen, “I wanted to create a collaborative music video project featuring the stories of eight directors that can bring the song’s message to a wider audience visually”. 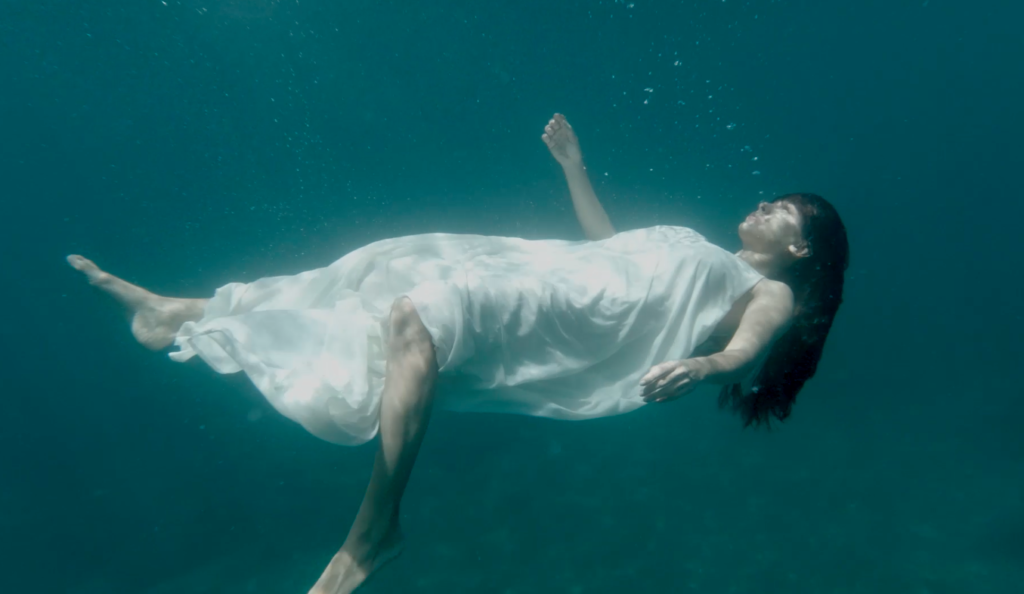 “Drowning”, Raffy Francisco’s vision in his video for Kapit Lang

Sharing the same advocacy, that of breaking the stigma and shame of the silent pandemic to create bridges of communication between people, each director created their own narrative. Focusing on the challenges that people with mental and emotional struggles face every day, each tale is rich with experience, and all full of hope.

The song is now on Spotify, Apple Music, YouTube Music, Amazon and other music streaming sites. A livestream launch is set on his Official Facebook Page @StephenKuMusic.