BURBANK, CA – September 9, 2020 – Principal photography will begin on September 23 on Warner Bros. Pictures’ “Elvis,” Oscar-nominated filmmaker Baz Luhrmann’s (“The Great Gatsby,” “Moulin Rouge!”) musical drama about the life and music of Elvis Presley. Seen through the prism of his complicated relationship with his enigmatic manager, Colonel Tom Parker, the film stars Austin Butler (“Once Upon a Time in…Hollywood”) as Elvis, Tom Hanks (“A Beautiful Day in the Neighborhood,” “Forrest Gump”) as Colonel Tom Parker and Olivia DeJonge (“Stray Dolls”) as Priscilla Presley. 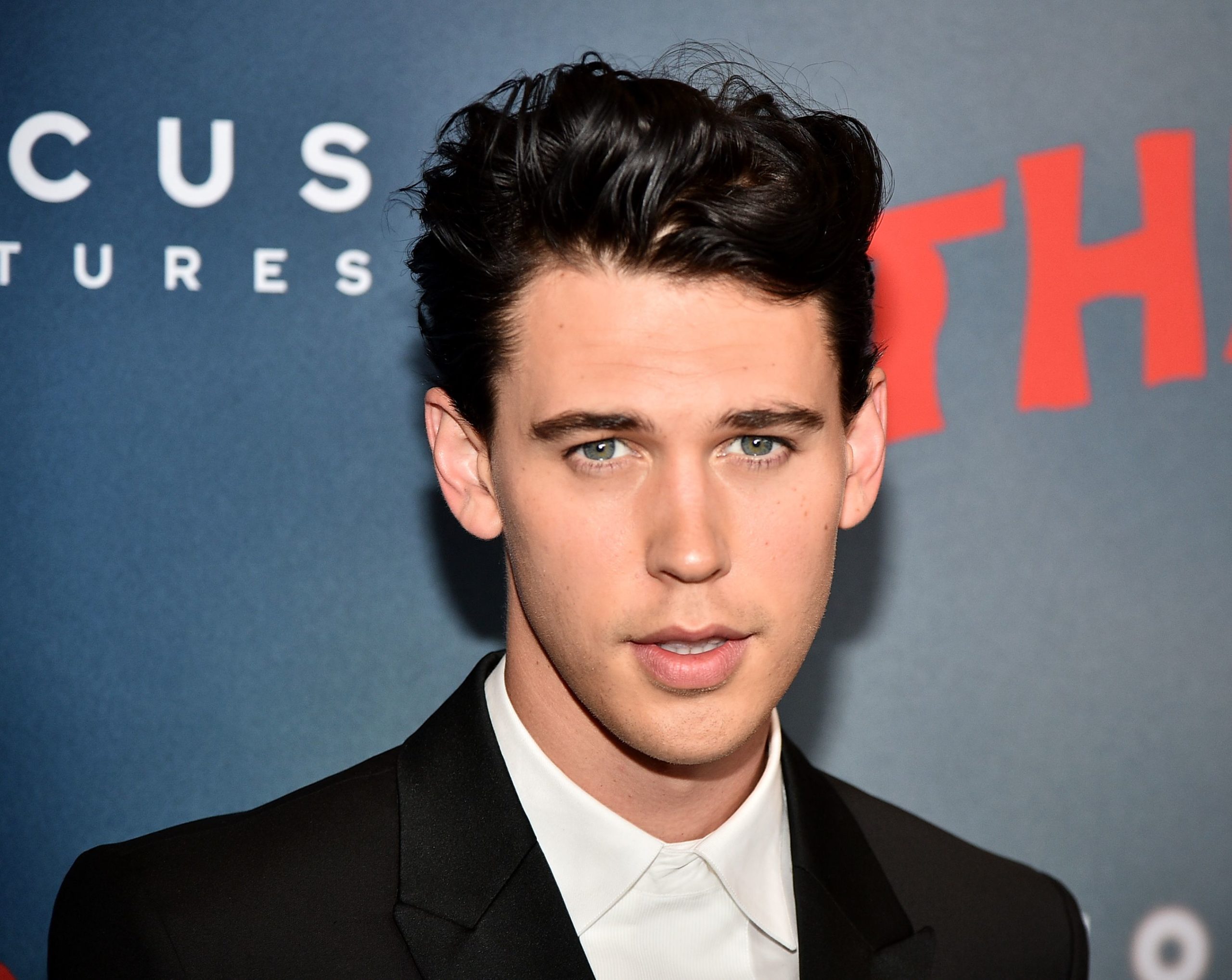 Looking forward to getting to work after the lengthy delay, Luhrmann stated, “We’re back to, as Elvis liked to say, ‘taking care of business!’ It is a real privilege in this unprecedented global moment that Tom Hanks has been able to return to Australia to join Austin Butler and all of our extraordinary cast and crew to commence production on ‘Elvis.’ I cannot emphasize enough how lucky we feel in the current climate that the state of Queensland, and Queenslanders in general, have been so supportive of this film. We thank our partners in the Queensland Government and Queensland Health for their extremely diligent process, so that we can be an example how creativity and productivity can proceed safely and responsibly in a way that protects our team and the community at large. We are all excited to start working with Tom Hanks when he is out of quarantine in two weeks.” 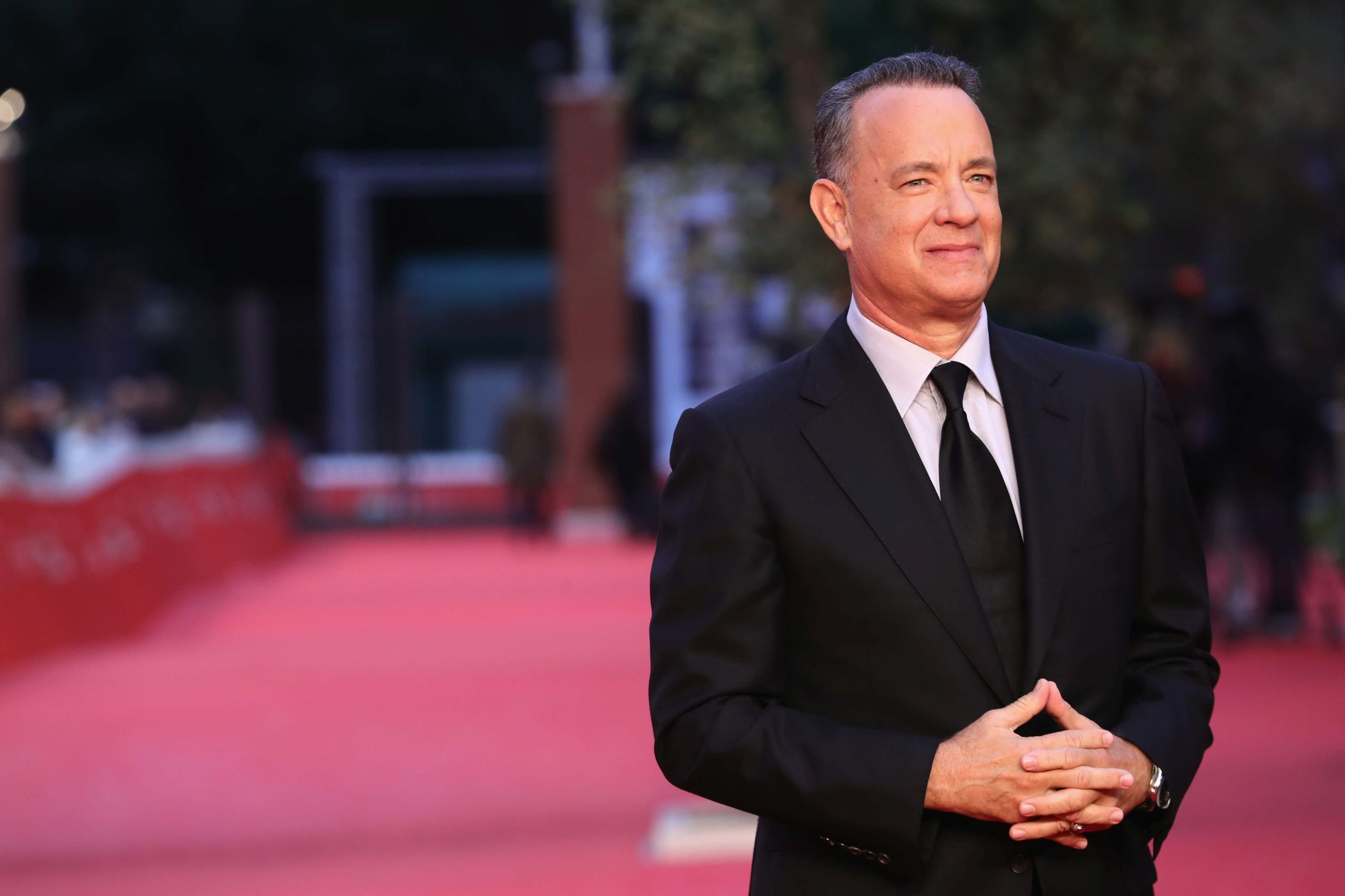 The story delves into the complex dynamic between Presley and Parker spanning over 20 years, from Presley’s rise to fame to his unprecedented stardom, against the backdrop of the evolving cultural landscape and loss of innocence in America. Central to that journey is one of the most significant and influential people in Elvis’s life, Priscilla Presley.

Principal photography on “Elvis” is taking place in Queensland, Australia with the support of the Queensland Government, Screen Queensland and the Australian Government’s Producer Offset program. The film will be distributed worldwide by Warner Bros. Pictures.