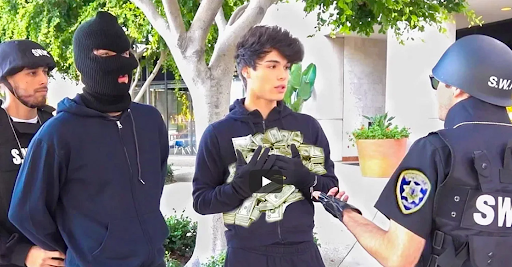 Just as news started to spread about Youtuber Jake Paul getting his house raided by the FBI, another story developed that involved twin social media influencers who are possibly facing a four-year sentence in prison.

Youtube stars Alan and Alex Stokes, 23, were each charged with multiple felonies that included false imprisonment effected by violence, menace, fraud, or deceit and one misdemeanor count of falsely reporting an emergency, The Orange County District Attorney’s Office stated in a press release Wednesday. 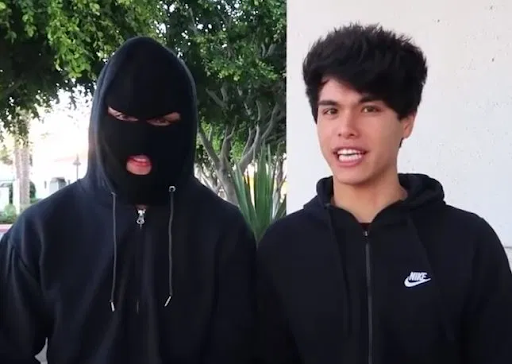 The two brothers are famous for their Youtube channel “Stokes Twins,” which has more than 4.8 million subscribers. They are often known to make prank videos that include daring publicity stunts made purely for entertainment. The most notable one was titled “BANK ROBBERY PRANK (gone wrong)” which became the reason they were charged with multiple felonies. The video was taken in October last year, and it started when the twins went around asking strangers to give their clothes in exchange for money that they supposedly robbed from a bank.

They also ordered an Uber driver who refused to drive for them after posing as robbers with ski masks. In the video, the Uber driver said “This is weird. It’s not funny,” and “You can’t take this ride … get out of my car please.”

The twins then proceeded to harass UC Irvine students, asking them where nearby banks are located and later returning with bags of money which they offer as a reward for helping them steal it.

Officers stepped in and stopped the twins after being called by numerous bystanders, which was also shown in the video.

“This is what’s going to get someone potentially gun-stuck or someone hurt,” one of the officers said in the video. “We have people stopping in the middle of the street because they’re watching this, guys pulling off ski masks, throwing stuff on the ground changing clothes.”

The video had more than 1.4 million views before it was removed on Youtube and is now being used for evidence.

“These were not pranks… These are crimes that could have resulted in someone getting seriously injured or even killed,” Orange County District Attorney Todd Spitzer said in a statement.

Youtube has been home to many prank stars that feature content revolving around many public pranks that can be seen as hostile to others. This is a popular trend with content creators due to the amount of “views” they receive.

“Law enforcement officers are sworn to protect the public and when someone calls 911 to report an active bank robbery they are going to respond to protect lives,” Spitzer said. “Instead, what they found was some kind of twisted attempt to gain more popularity on the internet by unnecessarily putting members of the public and police officers in danger.”

If convicted, the twins are going to face a potential four-year sentence in state prison. 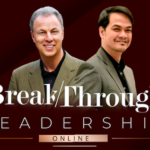 Breakthrough Leadership for a Changing World 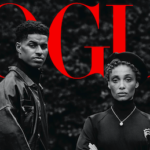