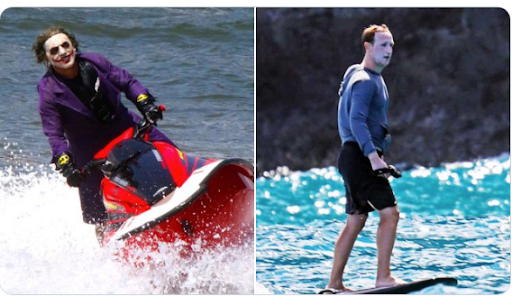 Photos of Batman’s ultimate archenemy have recently emerged and gone viral. Is it possible that the Joker trend of last year is back? 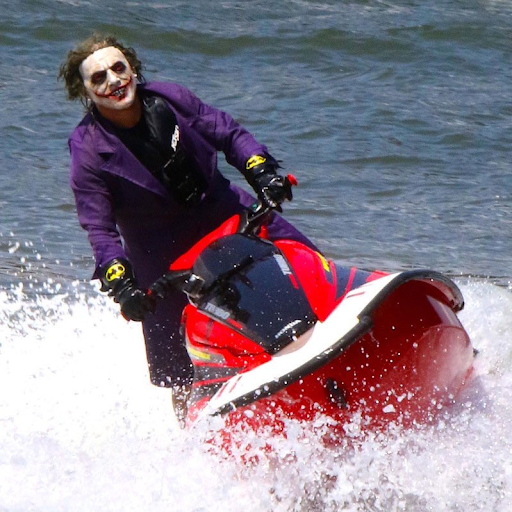 The Joker’s influence reappeared after a person mimicking the iconic character rode a jet-ski on the east side river near the Brooklyn Bridge in New York, USA. The person was sporting makeup similar to that of Joker’s 2008 “The Dark Knight” version, portrayed by the late Heath Ledger. He was also seen wearing bat-gloves with the purpose of trolling the caped crusader.

@VeraDrew22 your viral marketing campaign has gone too far.

Explains all the crime in New York lately…

The Joker became a household name after the success of Dark Knight, attributed mainly to the Oscar-winning performance of Ledger and the overall direction from Cristopher Nolan. This eventually started one of the biggest fan bases and cult followings in the DC Universe, even overshadowing Batman at times. The Joker trend grew even more after the Oscar-winning performance of Joaquin Phoenix for the first standalone film of the character in last year’s movie of the same name.

So it wouldn’t be so surprising to see more jokers filling the streets. In fact, even Mark Zuckerberg has unwittingly joined the movement. 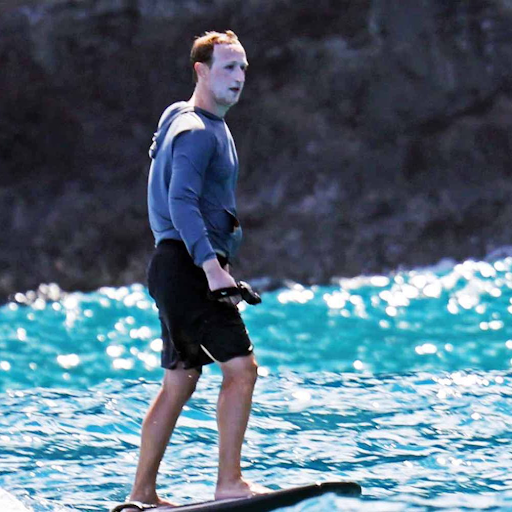 Photos of the Facebook founder recently went viral when he was seen surfboarding in Hawaii wearing an odd amount of sunscreen. This prompted people to create memes tying the two photos together.

While there are those that think this is a timely symbol of what’s going on with the world right now, they all just seem to be stunts made for fun. Well, maybe Zuckerberg’s wasn’t intentional. 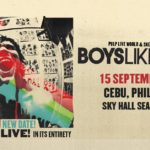 New show date for Boys Like Girls Live in Cebu 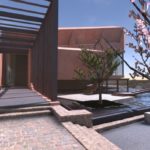