Aside from being BTS’ lead vocalist and main dancer, Park Jimin is also known for his charming looks and sex appeal. As a matter of fact, even James Corden couldn’t resist the “Jimin effect” that he ended up calling him “Baby Mochi” during the group’s guesting on his late-night show.

This started when Corden teased Jimin’s love of rice cake snack, mochi to which Jimin responded by calling the English TV host “Papa Mochi.” Not only that, but the Korean idol also had another “unusual” moniker—and it’s all because of a survey conducted by the Korean community portal site, DC Inside last May 3 to May 9.

According to allkpop, Jimin ranked first on the “male celebrity that seems like he would smell like flowers even after three days without showering.” 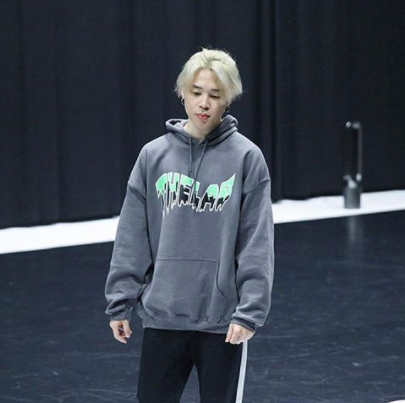 Here’s the overall ranking result from the online poll: 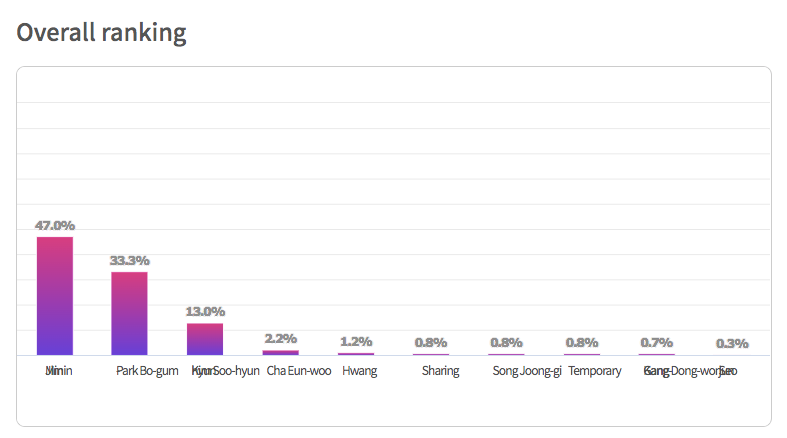 Right now, Jimin (together with other BTS members) is clearing the decks for their fourth Japanese full-length album to be released on July 15, entitled Map of the Soul: 7 – The Journey. 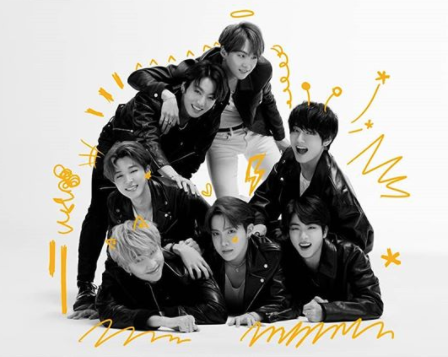 K-Pop company is on the search for new idols, opens online audition for everyone