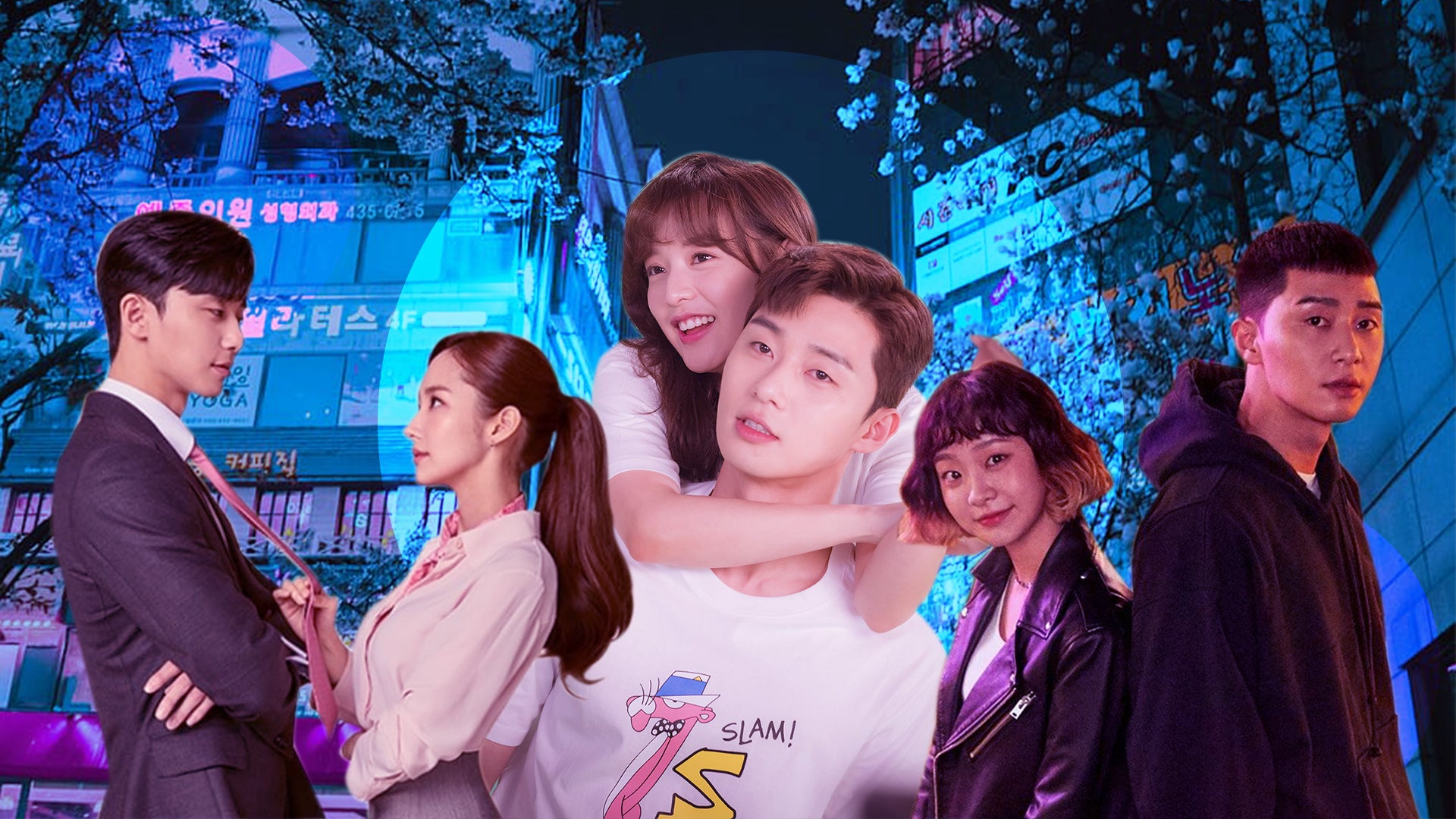 ‘Samgyupsal’ restaurants, sold-out K-pop concerts, and a plethora of Korean fashion and cosmetic products in shopping malls–these trends clearly show that South Korean pop culture has widely influenced the lives of people in the Philippines.

And one of the things that greatly affected Filipino culture is K-dramas. In the past week, the online streaming service Netflix clearly revealed the Filipinos’ obsession with the genre as the shows placed in the platform’s lineup most-watched programs in the country.

What’s even more surprising is that many of these trending shows involve the Korean actor, Park Seo Joon.  According to the curated list issued last April 24, there are three out of ten K-dramas include Park Seo Joon shows. “Itaewon Class”, for instance, placed in fifth while “Fight For My Way” was in eighth, and “What’s Wrong With Secretary Kim” took the tenth spot.

What shows drew Filipinos to the 31-year-old actor?

Park is one of the most successful South Korean actors in the industry today. In 2017, Park starred in the aforementioned Korean hit series Fight For My Way. This follows the story of four individuals who strive to improve their “third-rate lives” despite their lack of abilities. Later on, the long time friendship of characters Ko Dong-man (Park Seo Joon) and Choi Ae-ra (Kim Ji-won) will blossom into something romantic.

He also got the spotlight in a 2018 rom-com drama, What’s Wrong With Secretary Kim. The story is about Lee Young-Joon, the Vice Chairman of a big company and his secretary for nine years, Kim Mi So.

And Park’s current show Itaewon Class, an original webtoon-turned-drama, features the story of an ex-convict who got expelled from school after a brawl fight. His life was about to change after he opened a bar and restaurant in Itaewon to honor his late father. Together with his manager and staff, this story will see his business will grow and achieve success.

Filipinos are definitely one of the greatest fans of the Hallyu culture–especially when it involves Park Seo Joon. Here’s to hoping the actor does more projects in the near future!

#POPPicks: Seven mainstream TV shows that are definitely worth the hype 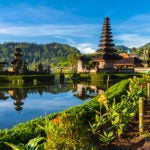 Bali is world’s most Instagrammed island 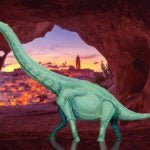