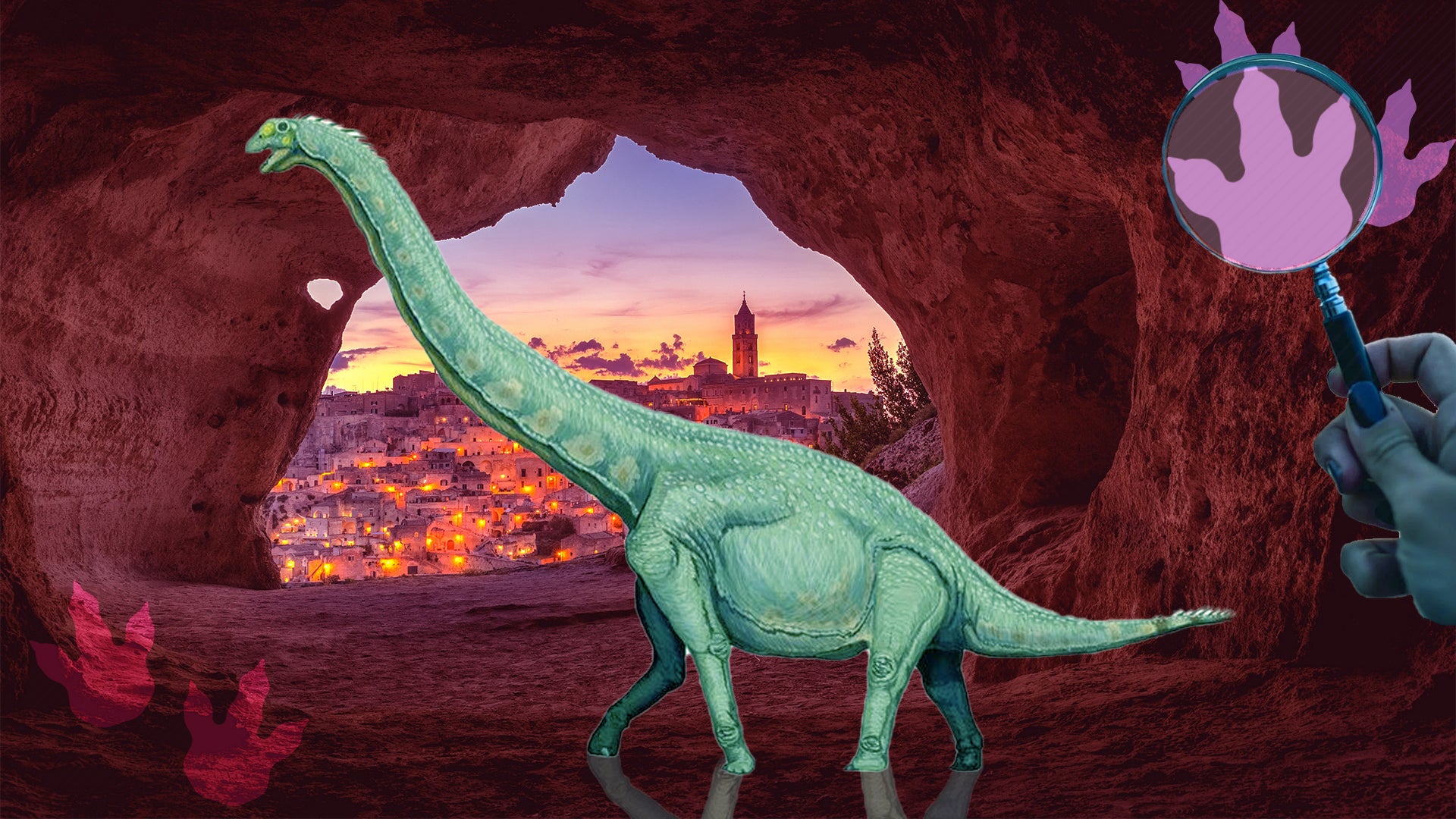 Long before humans existed, it is believed that the land was dominated by dinosaurs. It was during the Cretaceous Period 65 million years ago that the “now-extinct marine reptiles” supposedly died out due to climate change and geological modification–which greatly affected their food supply.

The scientific evidence for their ancient existence was found in fossils such as bones, shells, teeth. Some of these remains gave archaeologists a glimpse into their activities–as exemplified in the footprints and trackways left on the shoreline and soft ground (mud).

Recently, there were large dinosaur footprints seen on the roof of a cave in France–which reportedly dates back 168 million years ago. This new discovery was carried out by researchers from the University of Burgundy–Franche-Comté during an exclusive exploration of the Castelbouc Cave.

Unilad reported that the experts believed these prints are from sauropods (long-necked dinosaurs with four legs) whose prints were originally on the ground. But because of time passed, the footprints appeared on the cave ceiling after years of being “buried”.

The footprint measures about 500m below the earth’s surface and is around 1.25 meters long.

Based on the study published in the Journal of Vertebrate Paleontology dated March 25, the trackways were preserved very well and even showed patterns of claws, digits, and digital pads. Experts have strong assumptions that the prints are from sauropods but they continue to examine which specific species of sauropods it belongs to.

The study further indicated that:

“The tracks from Castelbouc attest to the presence of sauropods in proximal littoral environments during the Middle Jurassic. This discovery demonstrates the great potential of prospecting in deep karst caves that can occasionally offer larger and better-preserved surfaces than outdoor outcrops.”

Unlike the mythical creatures such as dragons and unicorns, these prints prove that large, majestic creatures once roamed the earth. And who knows, scientists may yet discover some more fascinating archaeological findings on these dinosaurs in the near future?

Rhino poaching in Africa continues despite suspension of wildlife safaris 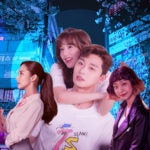 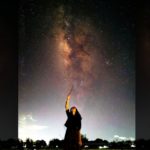