#POPPicks: Seven mainstream TV shows that are definitely worth the hype

With the extension of the enhanced community quarantine in our country, it’s understandable for a lot of people to turn to television shows for entertainment. These series provide viewers with an escape from the reality of our current situation. And a number of you, viewers, might even be familiar with the shows we’ve listed down below.

Check out our picks:

Back in 2018, fans rallied online for Brooklyn Nine-Nine to be saved by another network as Fox dropped the series. Thankfully, NBC picked it up and now, viewers can enjoy its seventh season at the 99th precinct. 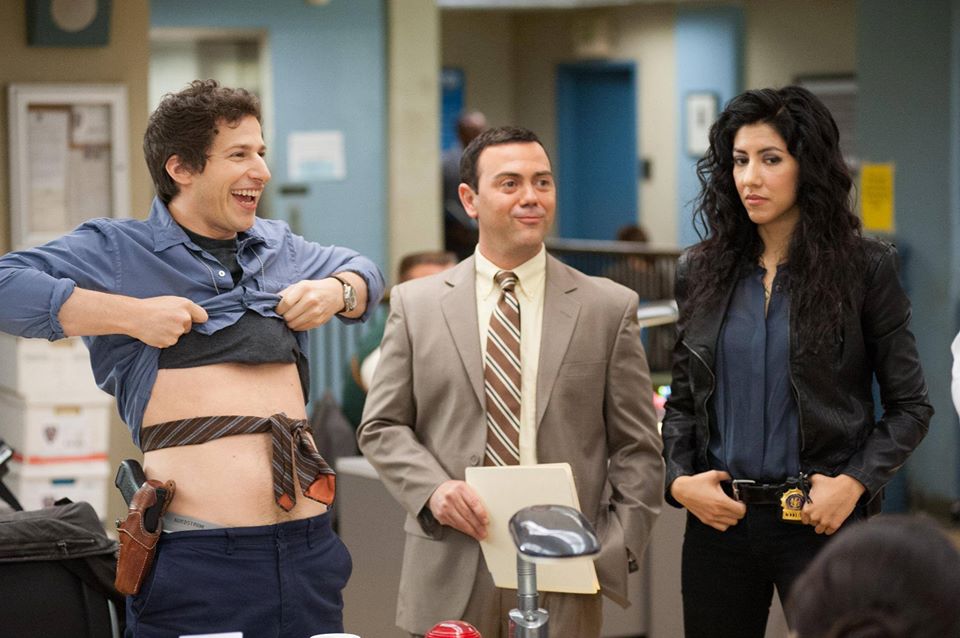 Why it deserves the hype: Although the show generally centers on Detective Jake Peralta (Andy Samberg), each character is so uniquely different that they bring their own sense of humor to the story. From Captain Holt’s (Andre Braugher) lovable yet stoic demeanor to Amy Santiago’s (Melissa Fumero) overly-competitive nature, you’ll end up loving every single character in the series. Not to mention, their antics are truly laugh-out-loud-worthy!

This docuseries focuses on Tiger zoo owner Joseph Allen Maldonado-Passage, known as “Joe Exotic”, as the police investigate his murder-for-hire plot against his “nemesis” Carole Baskin.

Why it deserves the hype: Other than the fact that Joe Exotic is a unique and attention-grabbing character on his own, this series features the reality of exotic pet ownership in the United States and how many of these creatures are being exploited for money. It also narrates the rise and fall of Joe Exotic–from being a well-known tiger caretaker to becoming a disgraced political candidate and a convicted criminal. It’s definitely an informative and interesting documentary that will have you glued to your television screens.

Now on its second season, Sex Education continues to explore the lives of teenagers in the UK as they navigate through love, friendship, and their sexual desires. 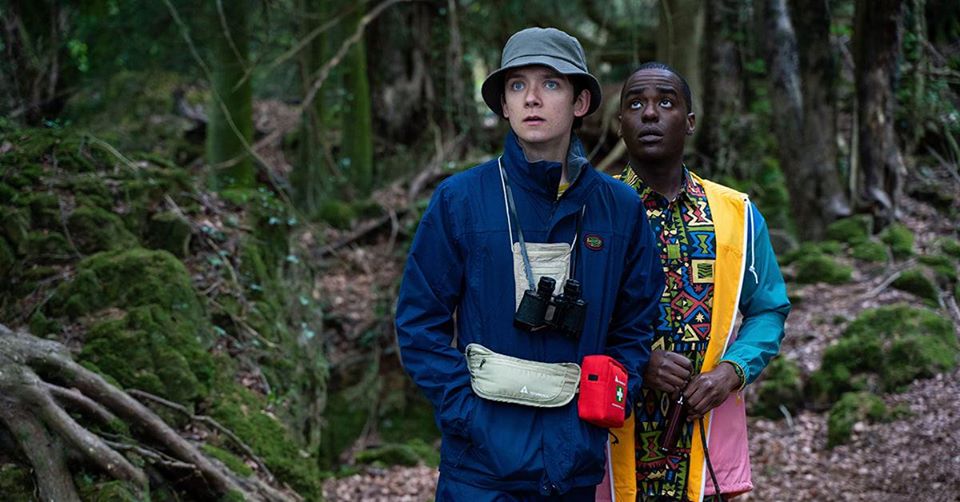 Why it deserves the hype: Unlike Riverdale, Sex Education isn’t a cringy teen drama that talks about surface-level issues. In fact, the show not only explores varying sexual preferences but it also discusses major issues that are often kept secret by many adolescents–this includes sexual harassment and depression.

This Amazon series focuses on a reality wherein our superheroes are “less-than-super”. It’s a show that totally eliminates the quintessential prototype of a hero which is selfless, good-hearted, and idealistic. 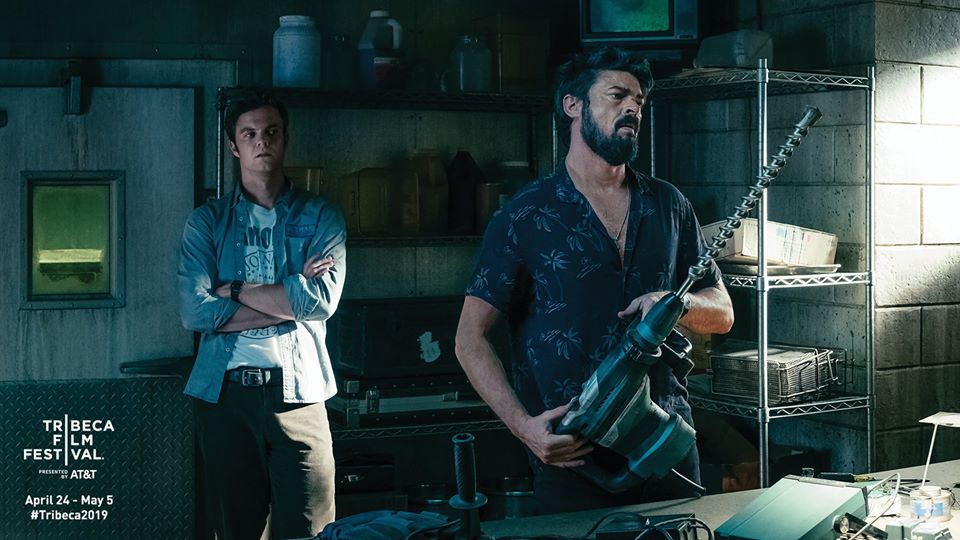 Why it deserves the hype: What makes The Boys so appealing to viewers is that it’s a totally different take on superheroes. Although slightly bizarre and somewhat risque, it’s a refreshing take on the people we often see being hailed as gods or saviors in movies.

Starring the Man of Steel himself Henry Cavill, The Witcher takes viewers on an epic journey as Geralt of Rivia, Yennefer of Vengerberg (Anya Chalotra) and Princess Cirilla of Cintra (Freya Allan) each discover the purpose of their beings and why they’re all connected to each other’s destinies. 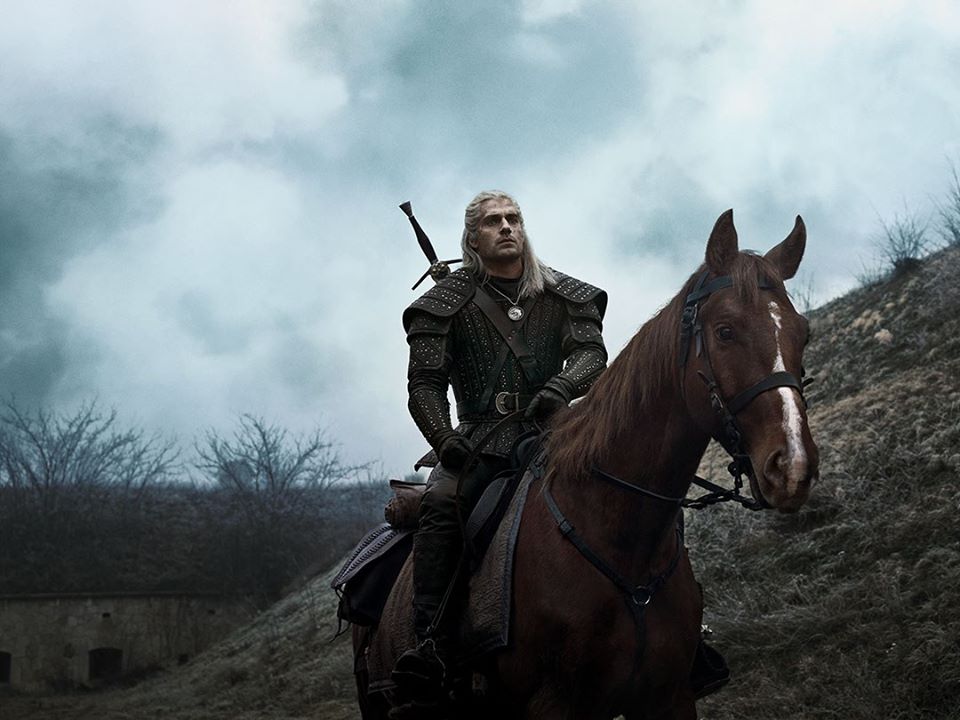 Why it deserves the hype: The Witcher combines masterclass fantasy storytelling with well-choreographed action scenes. It’s the perfect show to appease and entertain viewers who are in search for the next Game of Thrones-type series.

It’s the series almost everyone’s been waiting for!

When part 4 of the series hit Netflix, viewers binge-watched all the episodes in a matter of days. This catapulted the show to the number one spot on the streaming platform. 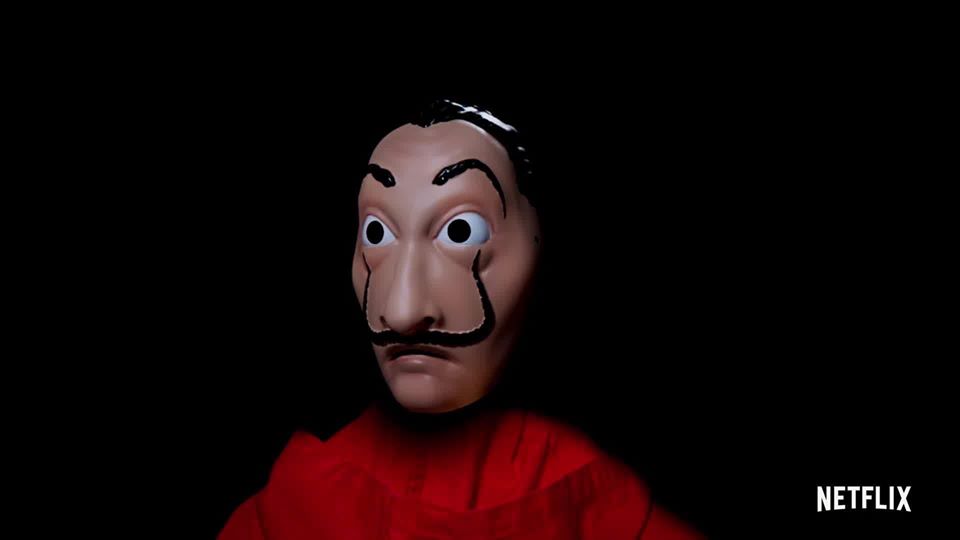 Why it deserves the hype: Money Heist has everything you’d want in a television show–drama, action, and intrigue–so it’s not surprising to see why it’s one of the most awaited shows this year. Not to mention, the character development and plot will definitely hook you into watching the series from start to finish.

These lovable bears haven’t just won the hearts of kids but adults, as well, who can’t get enough of the creatures’ funny antics.

Why it deserves the hype: Aside from being incredibly cute, these three bears’ different yet complementary personalities make for fun television. Seriously, who doesn’t enjoy Grizz’s bubbly persona, Panda’s anxious demeanor, and Ice Bear’s chill, no-fuss personality? On top of that, the show integrates popular culture references. Last year, they even had K-Pop group Monsta X do a guest appearance in one of the series episodes.

‘Zumped!’: Twitter user gets dumped on Zoom because it’s the ‘new normal’