Let’s face it–many of us, kids and kids-at-heart, are constantly in awe of the creativity and design of the two-dimensional and three-dimensional homes in our favorite animated films and TV shows. From SpongeBob SquarePants’s unique pineapple house in Bikini Bottom to the festive streets of Coco’s Land of the Dead, we’re amazed at how imaginative these venues can be–to the point that we sometimes even dream of living in a real-life version of it.

Luckily, there’s a chance for you to pretend living in these picturesque locations–thanks to these images shared by animation studios Pixar and Nickelodeon. These photos can be used on Zoom as a background for your video conferences and they’re free to download by anyone. 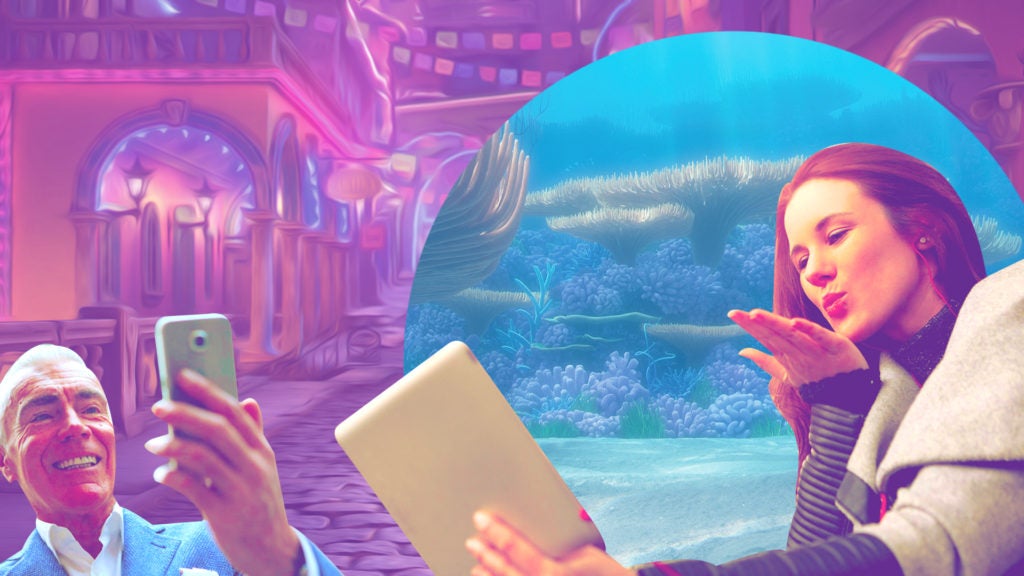 The Pixar images, which were released via Disney.com,  features backdrops from movies like Coco, Up, Finding Nemo, and Toy Story. 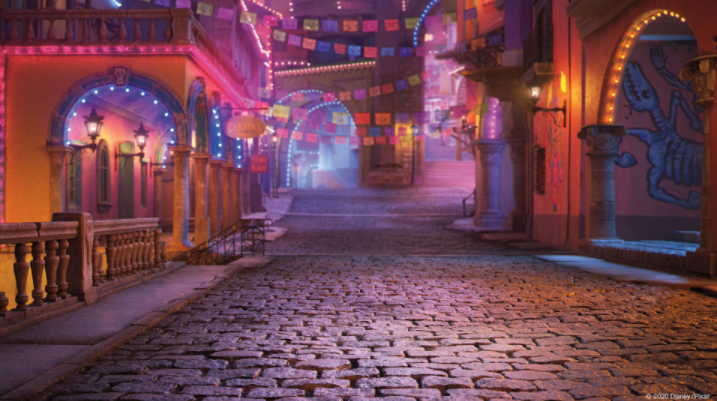 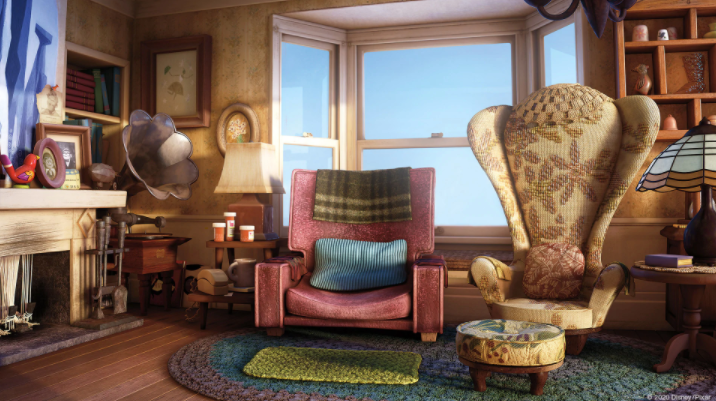 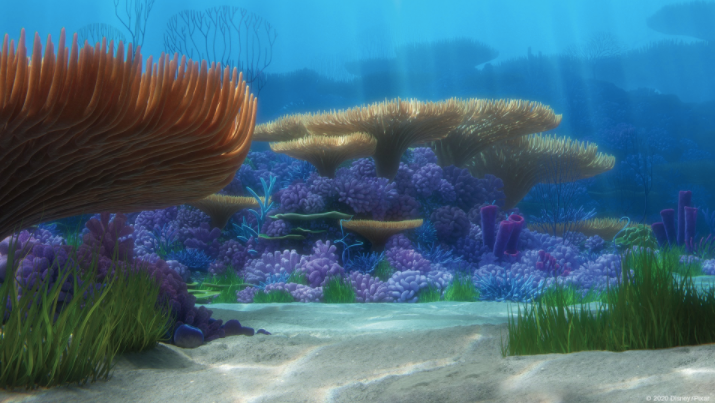 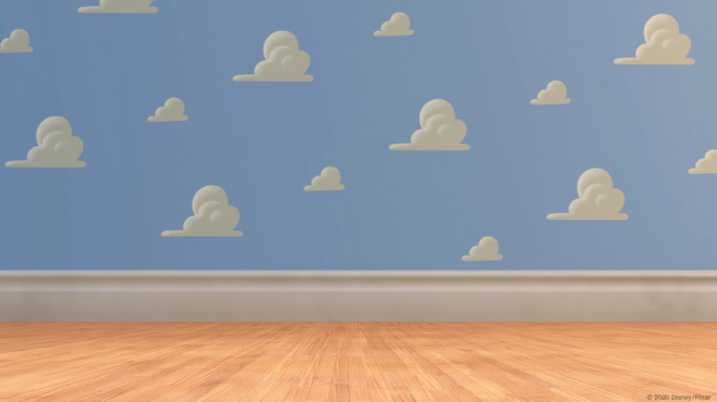 On the other hand, NickRewind–the throwback channel of Nickelodeon–decided to bring back our favorite childhood memories by sharing backgrounds of iconic homes like Hey Arnold’s Sunset Arms boarding house and SpongeBob’s pineapple home. They even included the title card for Rugrats so you can pretend like you’re in one of the episodes. 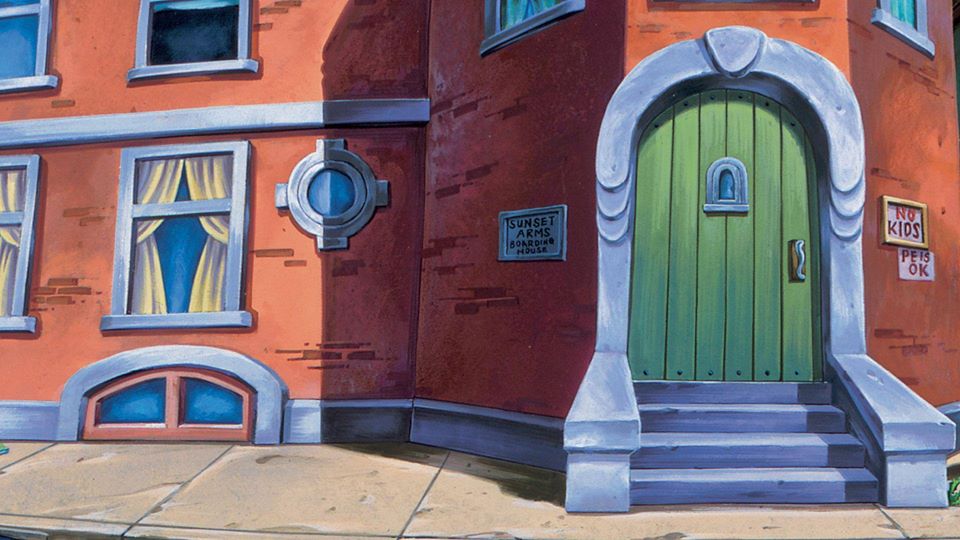 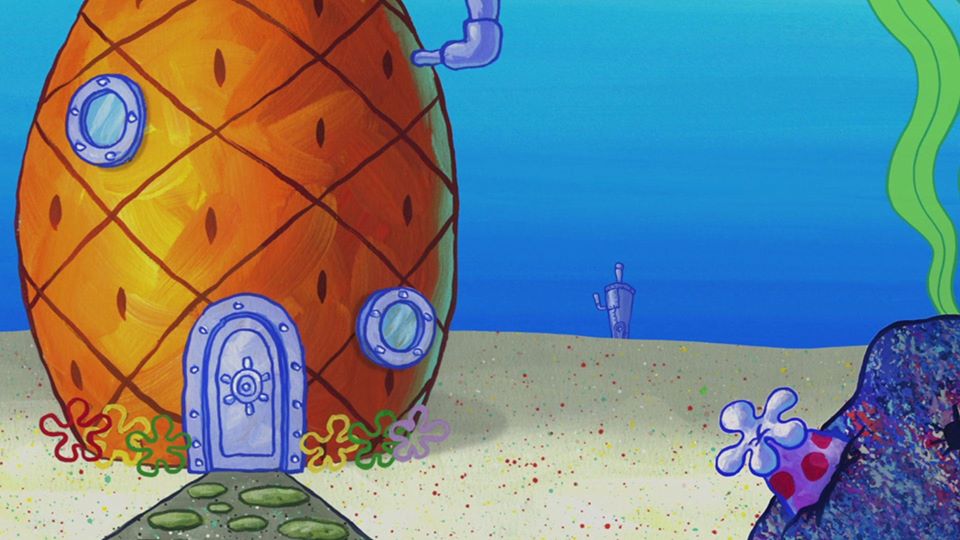 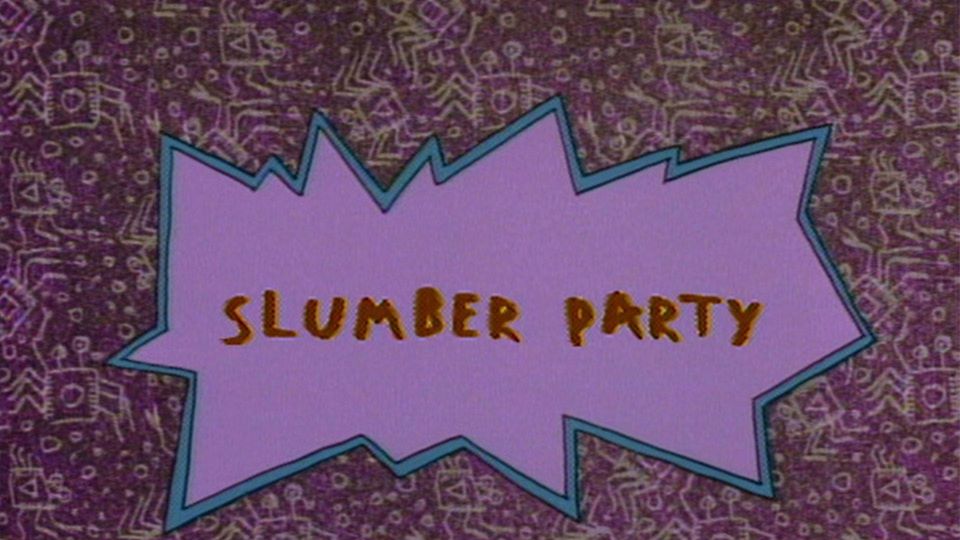 “Robots come in peace,” AI states in a computer-generated article