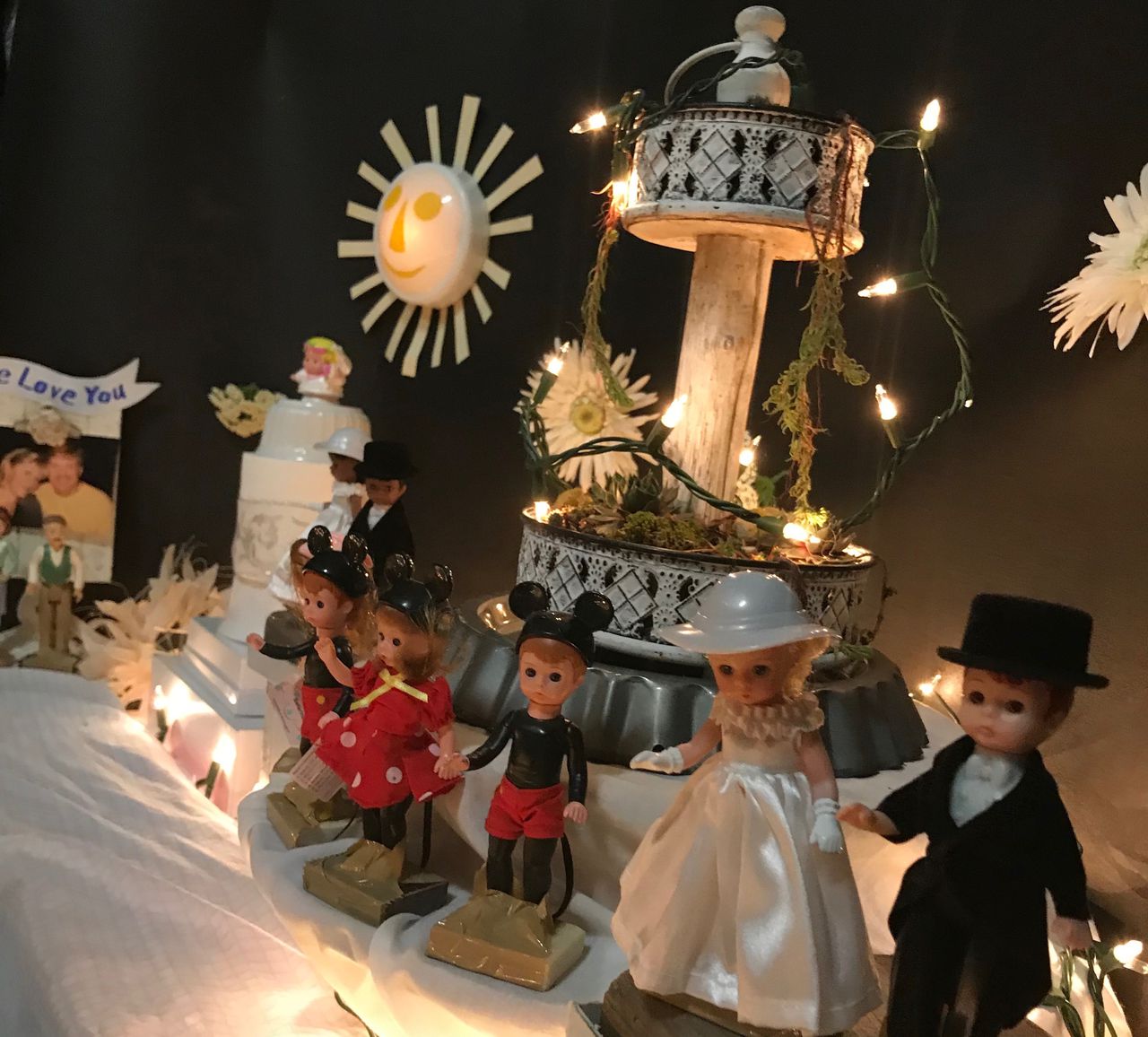 The COVID-19 situation is really frightening.

Reports of confirmed cases are alarming and some countries around the world were placed under lockdown. Due to the monotony of quarantine life, people are starting to get bored. Just like everyone else, George Warneke (from Portland, Oregon) felt sad about staying home because he couldn’t hang out with his other relatives. But he just kept himself busy by creating a special treat for his six grandchildren during this difficult time.

According to Oregon Live,  the “adorable grandpa” built a DIY, virtual trip on Disneyland’s “It’s A Small World” for his grandchildren.

Since it was his grandchildren’s favorite ride, he made it more special by using makeshift landscapes, dolls and toy cars available in their home. He took a week to finish the entire ride and set it up based on Disneyland’s official video. He used black tar paper for the walls and blue towels for the river. He also attached a phone to a toy car so he can move through the scenes with an aluminum cane as a guide.

Here’s a video of how he created the “small world” replica”:

To complete the virtual experience, his wife Susie played the song “It’s A Small World After All” using her iPad. He also posted the video of the “finish product” on his Facebook page with a caption, “When you can’t play with your grandkids, you play for them!”

When you can’t play with your grand kids, you play for them!

For those who want to experience the magic of Disneyland attractions while at home, you may check their virtual ride here.

Tags: CoronavirusDisneylandIt's a small world after all 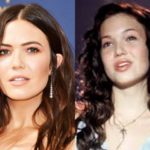 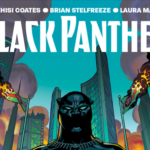