During this period of enhanced community quarantine, you may find yourself getting restless and antsy in your own home. Day in and day out, you find yourself in the same environment–viewing the same websites, posting on the same social media platforms, and sometimes even, reading the same piece of information on the COVID-19. But being indoors doesn’t always have to feel so routinary. In fact, you can even take a magical adventure to Disneyland inside the confines of your home.

Thanks to a number of YouTubers, full-length tours of the rides and attractions of Disneyland can be found online. Here are five virtual videos that we think you might enjoy: 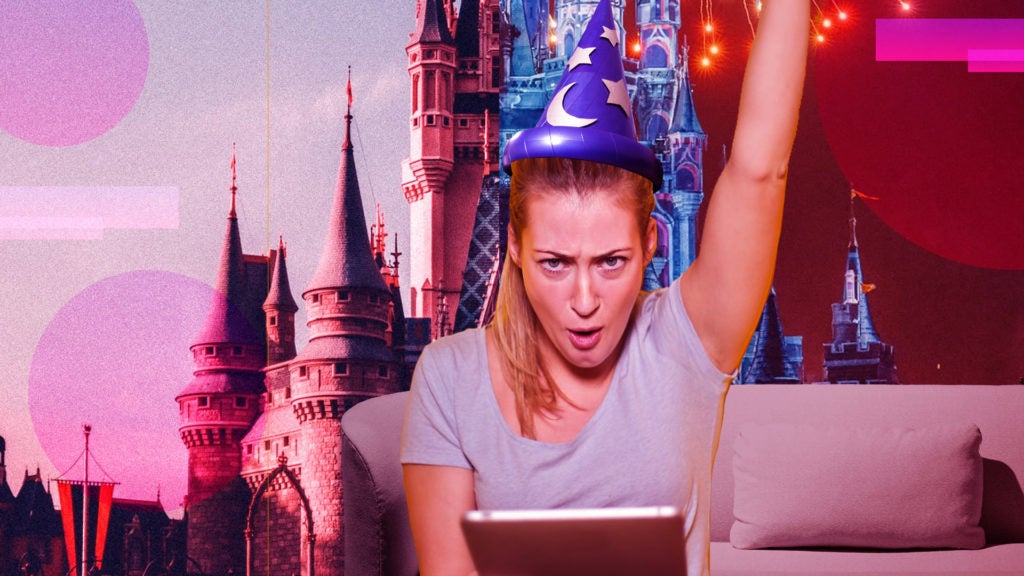 In this video, you’ll get an inside look into the world of Arendelle with Olaf, Anna, Elsa, Kristoff, and Sven. Viewers will also get to hear different variations of their favorite Frozen songs–this includes “For The First Time In Forever” and “Let It Go.”

In this virtual boat ride, viewers will get to see life-sized versions of their favorite Disney characters. This includes Mickey Mouse’s Magician in Fantasia, Belle and the Beast, Rapunzel and Flynn, and even the Genie from Alladin. They’ll then be assisted to enter a dark grotto by Tinkerbell herself. There, they’ll discover the magic that is behind the ride’s name.

If rides aren’t really your thing, then you might enjoy Disneyland California’s ‘Magic Happens at Daytime’ parade

In this video coverage of the parade, kids and kids-at-heart can enjoy seeing their beloved Disney characters dance to the beat and interact with fans. And in this particular video, they get to see some of Disney animation’s newest addition–Miguel and Moana!

Pass through the creepy passageways of the tower to reach the service elevator. Once seated, get ready to experience the thrill (and fear) of this iconic Disney ride!

Get to feel like Han Solo and Chewbacca in this immersive ride that lets you act as one of the crew members of the Millennium Falcon. So, are you ready to fight for the resistance?