After being bombarded by coronavirus-related news, let’s divert our attention (even just for a few minutes) to this woman who owns a two-inch goldfish. And if you think there’s nothing extraordinary about a “woman who owns a goldfish on the other side of the world,” then wait ’til you get to the whole story.

A goldfish is a freshwater fish and is one of the first few species to be domesticated because of its color, availability, price, and most of all, size. Well, that’s what we know…for now. 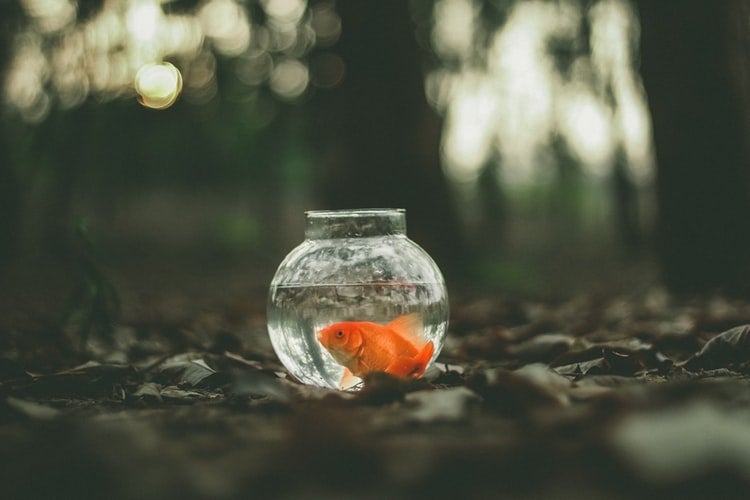 However, in an article published by the Mirror UK, this specific type of goldfish (whose name is Gerald, by the way) grew from 2 inches to a whopping 12 inches. According to Alexandria Miller, from Chicago, United States, Gerald was just a guppy when she won it a carnival two years ago. 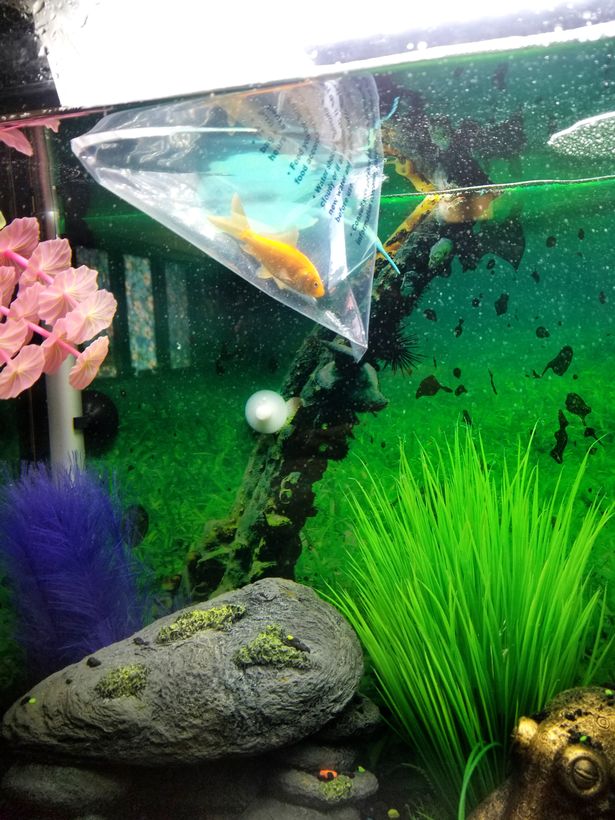 “When I first got him, he was in a plastic bag and was just under two inches. He just looked like your regular goldfish and I thought they grew to their environment so I was expecting him to just stop growing but within a month of me having him he was already getting bigger,” Miller said.

Unfortunately, Gerald won’t stop growing and because of that, his owner has to find him a bigger fish tank. Miller also mentioned that she needs to keep Gerald away from his “tankmates” as he often snacks on them when he’s hungry. 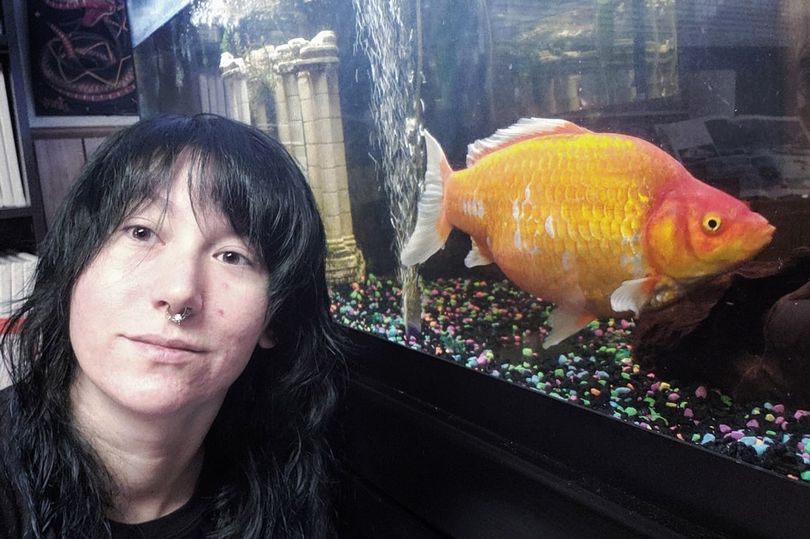 Another interesting fact about this 12-inch goldfish is that when he’s hungry or just bored of social isolation, he has this habit of jumping out of the water.

“He does lay around a lot but it seems when he’s bored or hungry, he jumps out of the water and likes to grabs the thermometer inside his tank. He’ll click it against the glass till he’s got our attention – he’s food motivated but can be calm until he’s hungry. Then he seems to get grumpy towards me- but if I put a smaller fish in there with him, he will eat them which he has done several times,” explained Miller. 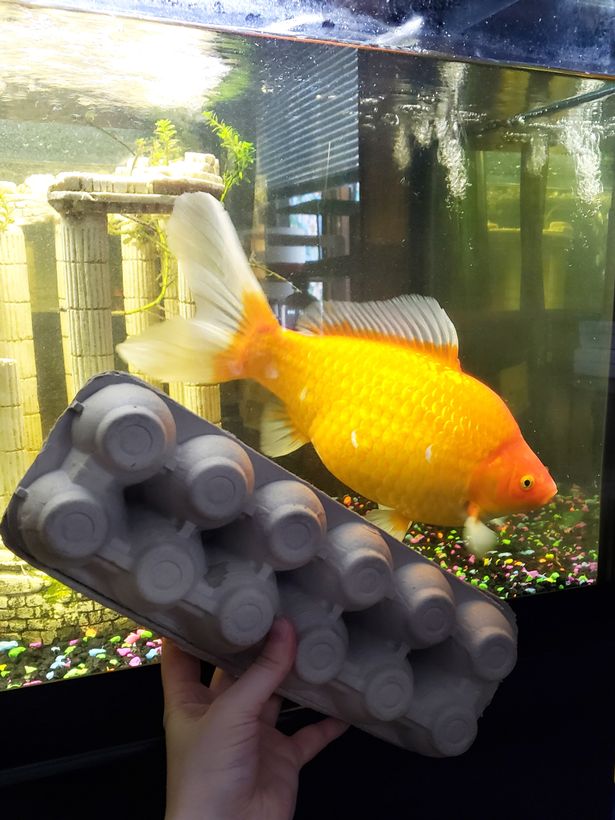 Because of his massive size, Miller is no longer sure whether he is really 2 years old or older. Even though her friends already told her that the fish had already stopped growing, she’s still on the hunt for a bigger tank (which costs her $1,300 or 66,495.65) just to be sure.

Chinese professor transforms himself to different avatars when teaching online