BTS is quite possibly one of the most popular K-Pop groups we have today. From having sold-out shows to earning multiple awards in both the local and international music scene, it’s not surprising to see why everyone’s got “BTS fever”.

Because of their growing popularity worldwide, a number of BTS-themed merchandise and shops are popping up all around the metro. And among these soon-to-open stores is the Purple 7 Cafe, a coffee shop dedicated to all-things BTS. 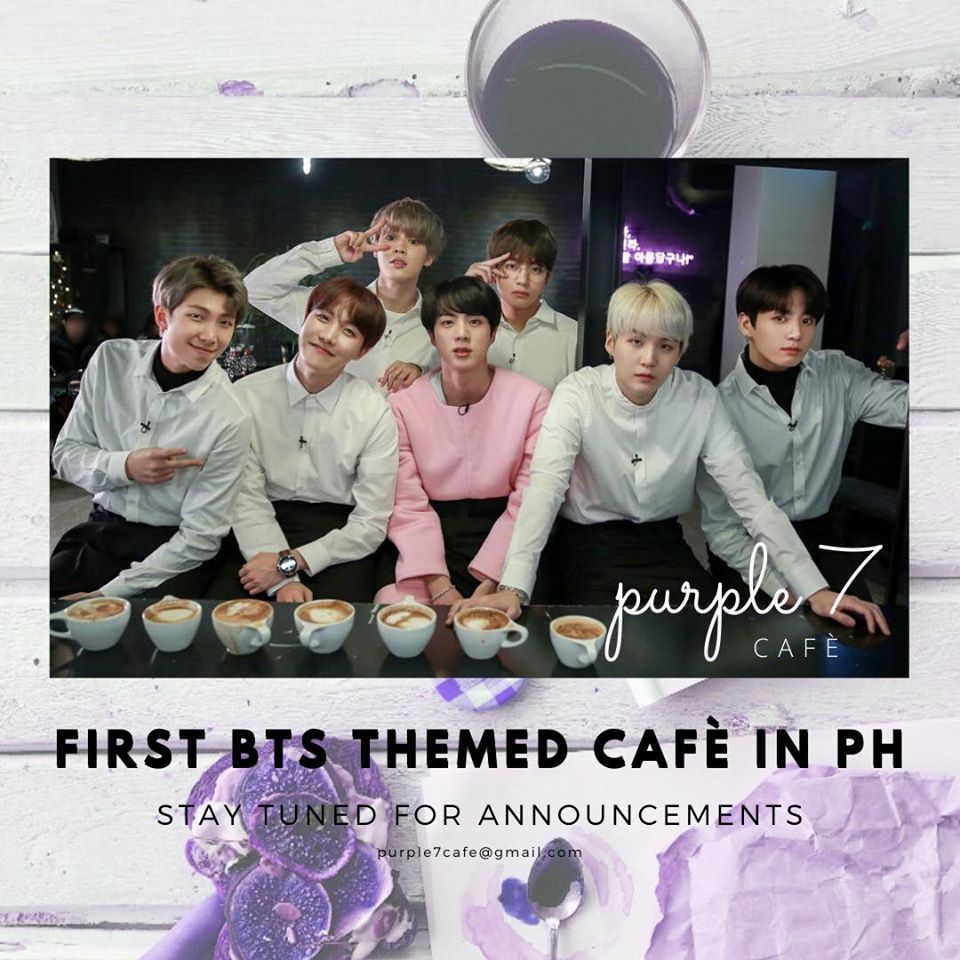 To be located in Quezon City, the Purple 7 Cafe’s interior is set to display the owner Dianne Aguilar‘s personal BTS collection, fan art from their featured artists, and exclusive merchandise.

“ARMYs can expect the cafe to be really homey since everything displayed in the cafe is BTS related.  We also have a partner shop that will be selling official BTS merchandise,” she shared with POP! 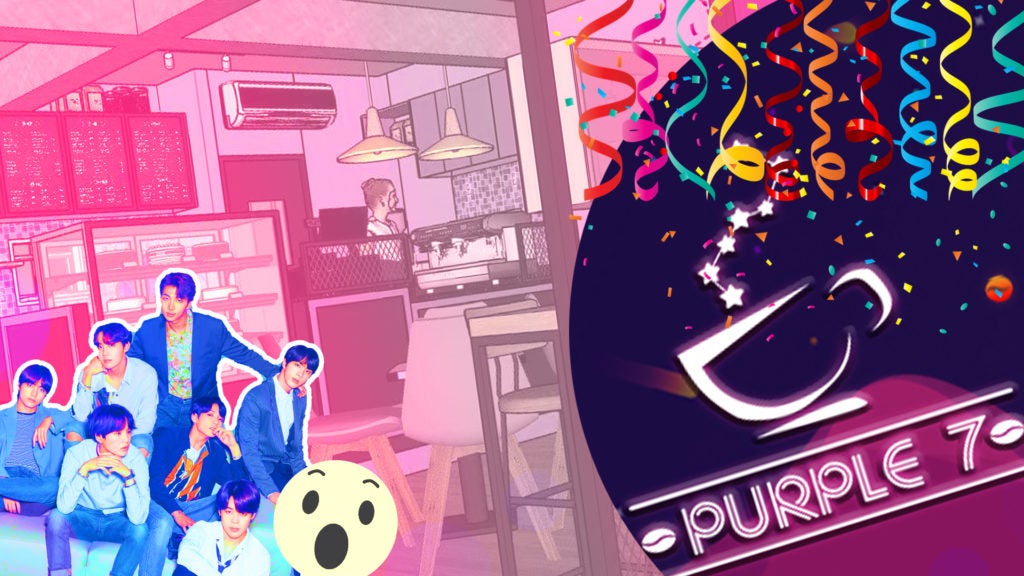 As for the menu, Aguilar told us that fans will be surprised to know that some of their bias’s favorite flavors may be found in their beverages.

“Regarding the drinks, it won’t be named after the members but we are trying to incorporate their favorites and likes.” 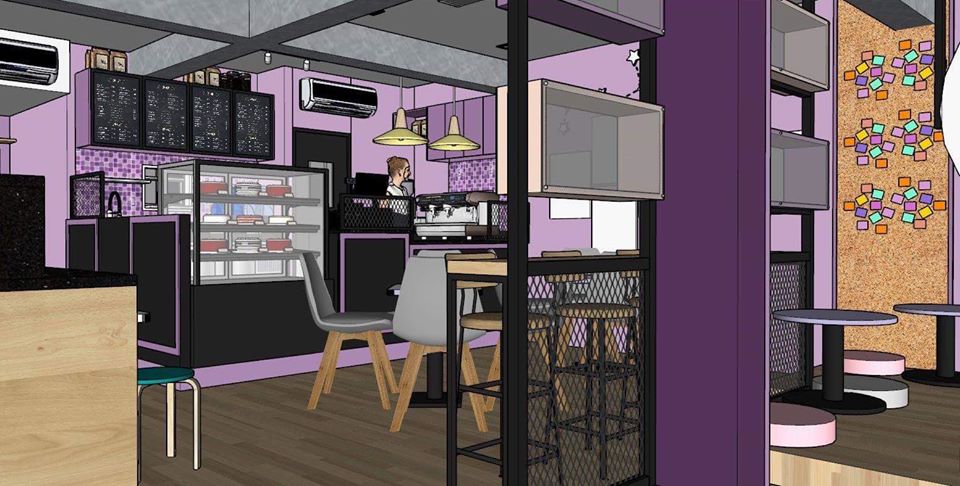 Aguilar said that the Purple 7 Cafe was inspired by her love for the K-Pop group.

“I’m an ARMY so if I’ll be having a themed cafe, it will definitely be BTS. I’ve had this idea since 2017 but it was only last year that I really decided to do it with the help of my cousins,” she explained.

However, because of the rising number of COVID-19 cases in the country, the cafe’s opening might be a bit delayed. Aguilar said, “Our opening will still depend on the situation. Safety first!”

In spite of this setback, she hopes ARMYs will feel at home in the Purple 7 Cafe once the shop opens.

For more updates on the Purple 7 Cafe, you can visit their Facebook page here.

WWE’s biggest wrestling event is set to be streamed online

People use liquid soap as alternative to treadmills while on quarantine

Hole in the Wall, upscale Makati food hall, shuts down after 6 years

This year, you can take part in turning on the Christmas lights on Paris Champs Elysees from your sofa