WWE’s biggest wrestling event is set to be streamed online

For years, World Wrestling Entertainment (WWE) has captivated fans from all over the world with their exciting matches, interesting storylines, and killer theatrics. It was through their shows that we got to see legends like The Undertaker, The Rock, Triple H, Shawn Michaels, Hulk Hogan, and Ric Flair emerge from our TV screens. And up to this day, the media company still continues to create thrilling content for fans to enjoy.

But with the rise of COVID-19 cases in the United States, it seems that the company has to adjust its current live performance set-up for the safety of their performers and fans. And with Wrestlemania 36 coming up, the wrestling franchise needs to find a workaround to hosting their biggest and most highly-anticipated event for the year. 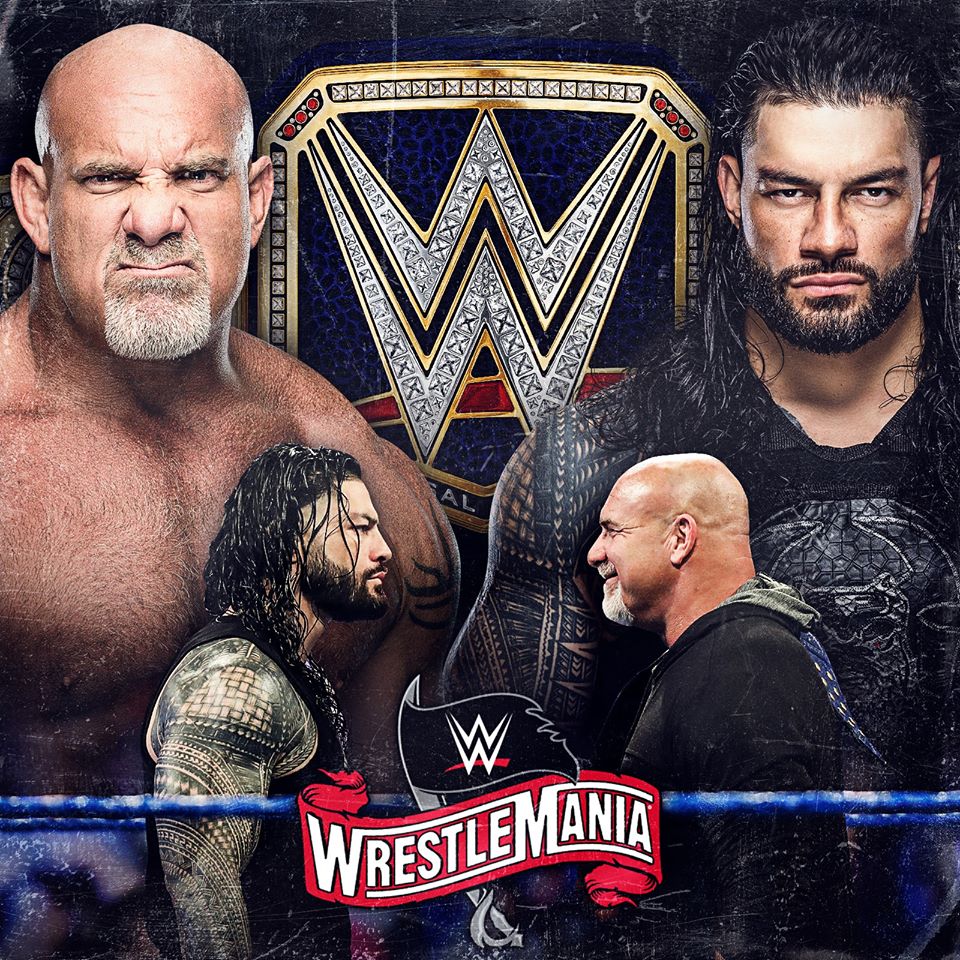 Luckily, WWE executives finally found a solution to their problem and it involves online streaming.

According to their Facebook post, the event–which was supposed to take place in Tampa Bay, Florida, on April 5–will no longer happen. Instead, Wrestlemania 36 will occur in WWE’s training Facility with only the wrestlers and accredited personnel.  However, these matches will be live-streamed for fans to watch inside the comforts of their own homes. 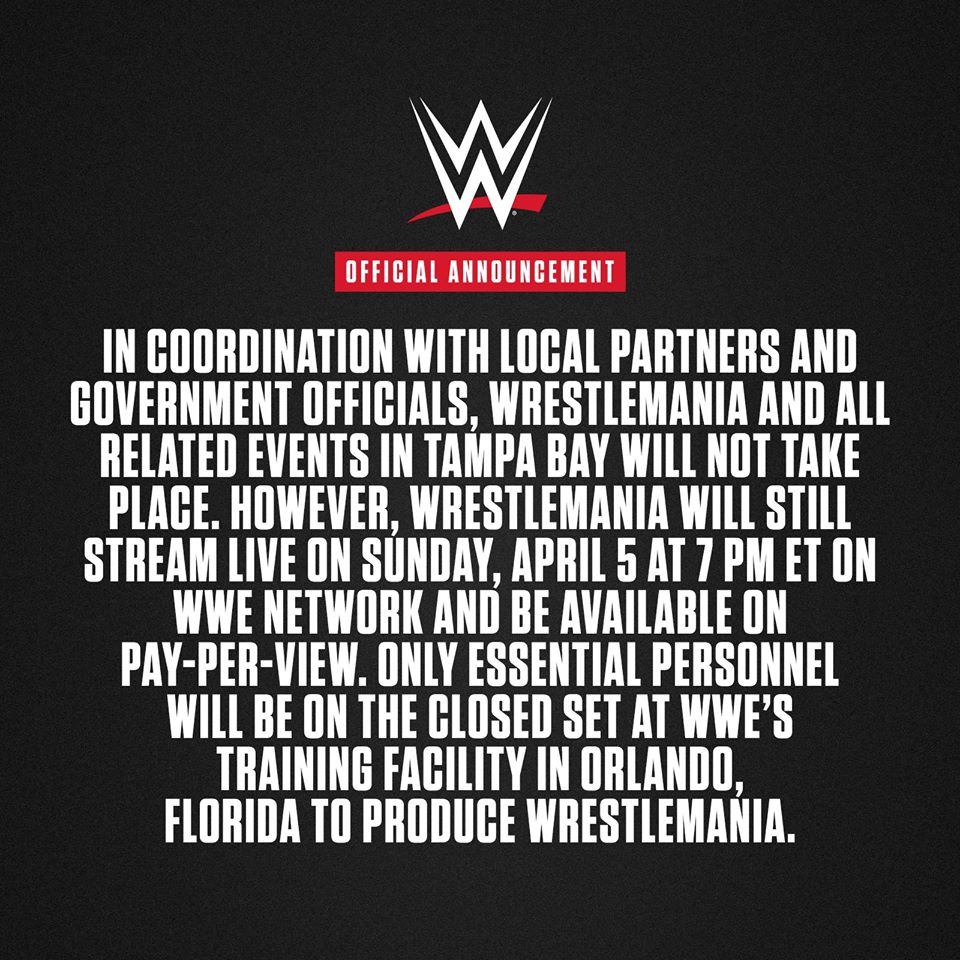 Although this set-up is quite different from their previous shows, it is good to see that the company is taking necessary efforts to ensure the safety of their staff and audience. Hopefully, this one’s just as successful as their previous Wrestlemania events!

People use liquid soap as alternative to treadmills while on quarantine