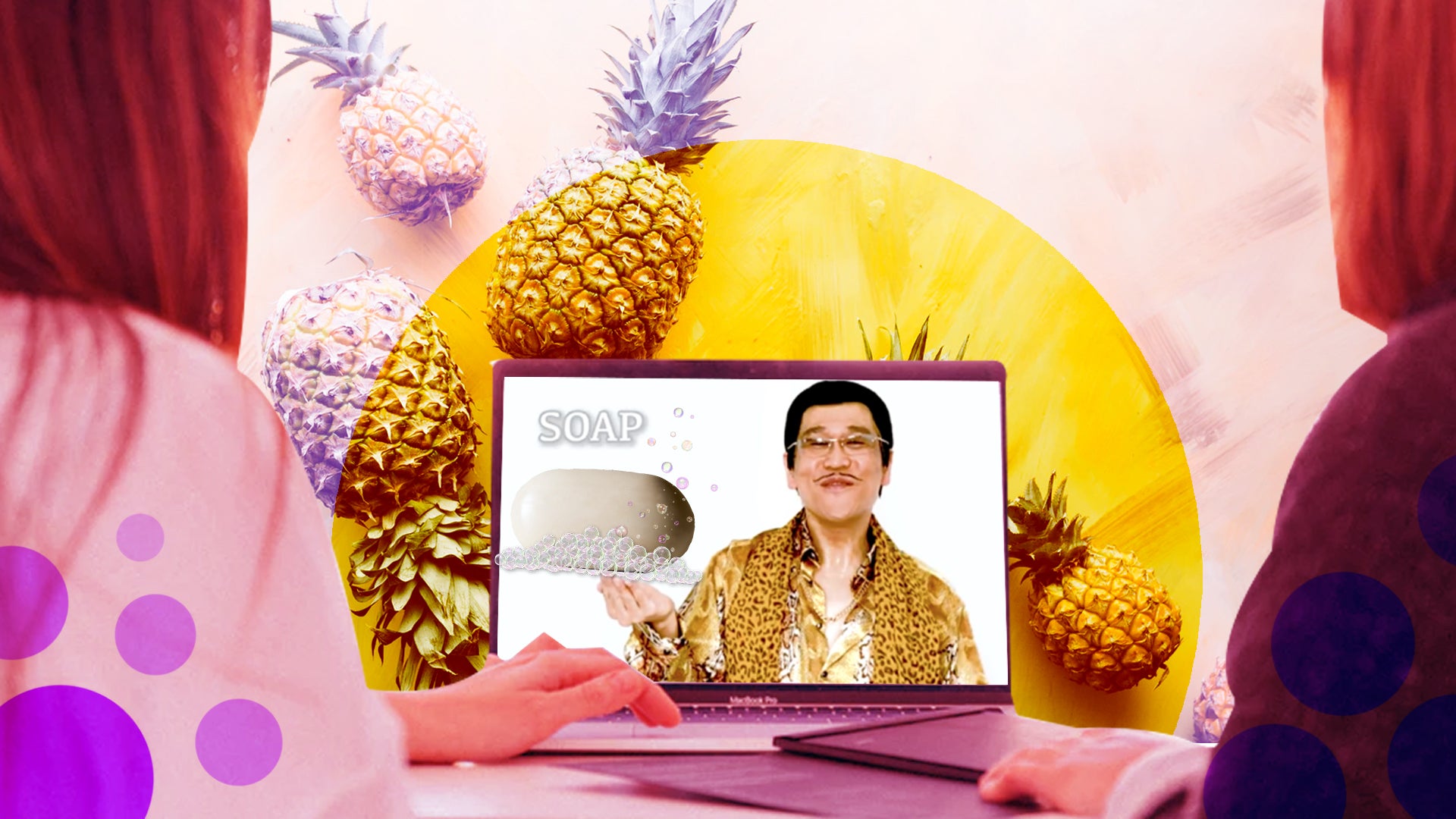 Let’s be honest here. Whether you agree or not, a song gets viral not because of its relatability nor association with big celebrities. Usually, it’s all about the annoyingly catchy lyrics that haunt you for weeks and even follow you wherever you go!

A good-case-in-point is the novelty song Pen-Pineapple-Apple-Pen (PPAP), which went viral in 2016, by Japanese comedian Daimaou Kosaka or also known as Pikotaro. Basically, the lyrics are just about having a pen, a pineapple, and an apple. Even the dance steps are pretty simple: Just stick the pen into the apple and you’ll get an “apple pen.”

But four years later, no one had ever expected that Pikotaro would be stepping onto the stage again—donning the same leopard outfit but with an updated version of his signature tune, called “PPAP 2020.” As the world battles against a global pandemic, Pikotaro altered the lyrics to encourage people from across the world to wash their hands. In all fairness, this updated version could serve as an alternative to the “Happy Birthday” tune.

One YouTube user said: “Wow, I see his genuine kindness through his humour. He is real a treasure of mankind. If you see his hand movements, he is actually showing you the proper way to wash hands.”

To which another person replied with “If you look at his hand movements, he’s actually showing the proper hand-washing technique. PPAP now stands for Pray for People and Peace. Good job Pikotaro!.”

Towards the end of the video, Pikotaro can be seen pausing for a few seconds to leave us a message of hope and encouragement–“Pray for People and Peace. We will win.” 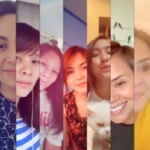 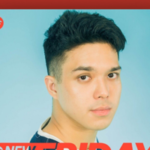