Nothing gives so much feels to 90s kids than hearing all your favorite OPM female vocalists perform a single song—a song, which, in fact, is also highly reminiscent of the decade that was. Produced by Melody del Mundo Lucas of Sugar Hiccup and The Mellow Dees, the video of OPM female artists singing Eraserheads’ With a Smile on Youtube is now making the rounds on the Internet, bringing good vibes to everyone during this enhanced community quarantine.

According to the Youtube post, the video is a way of saying thank you to all the healthcare workers and COVID-19 frontliners. It also seeks to support the KayaKap campaign, which aids working musicians with financial needs. 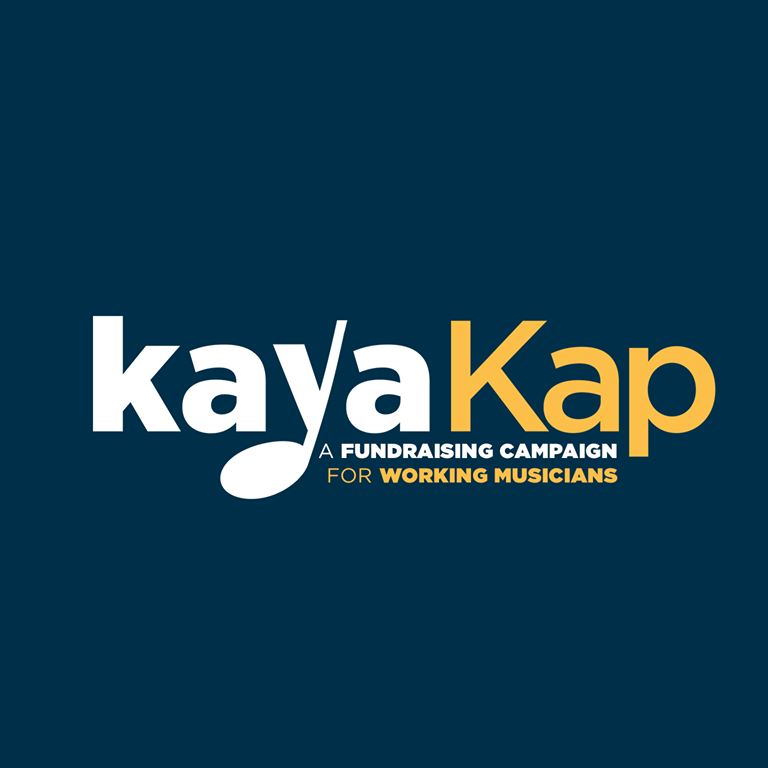 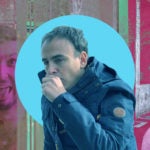 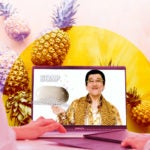