Since we haven’t found a cure or vaccine for COVID-19 yet, proper handwashing is considered to be the easiest yet most effective way to prevent the spread of the virus. Using the right amount of water and soap—and scrubbing your hands for 20 seconds, of course—can help remove those nasty, disease-causing germs.

Although hand hygiene has long been part of infection control measures, most of us still don’t know who discovered the life-changing benefits of handwashing. And in these dark times, we believe that it’s important to talk about the genius behind our primary weapon against COVID-19.

This morning, Google surprised us with a Doodle honoring Dr. Ignaz Semmelweis, a Hungarian physician and scientist who is now known as “the father of infection control and hand hygiene.” 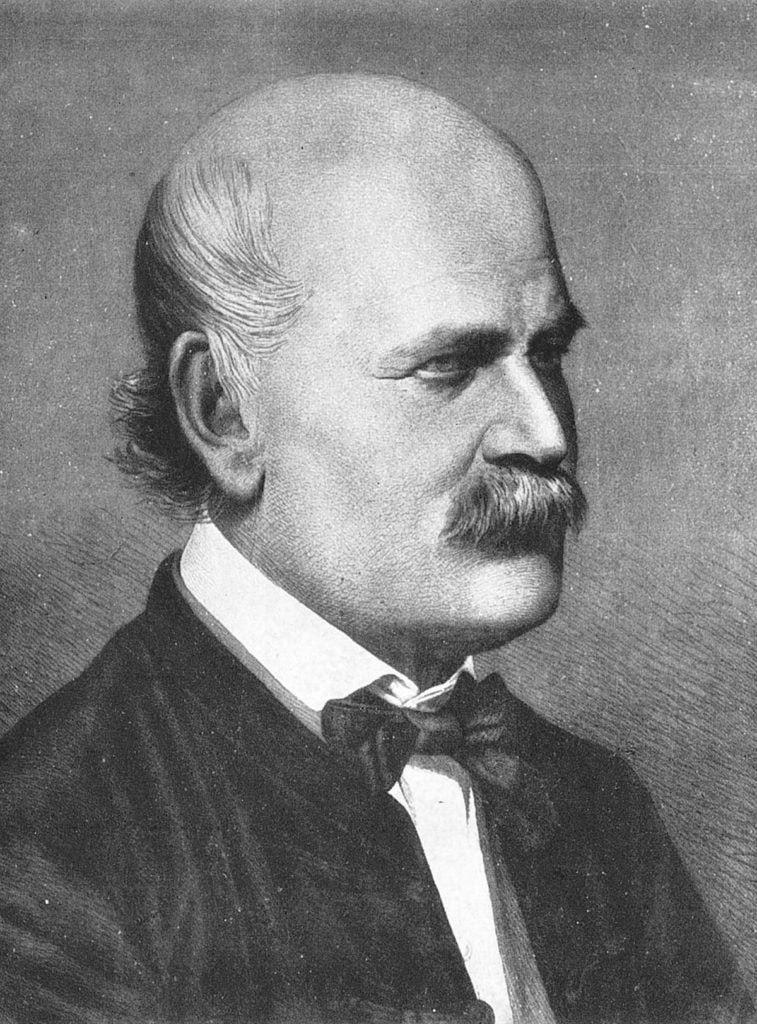 But even before he was recognized for his huge contributions to the medical world, the Hungarian physician was mocked by his colleagues for telling them that, “proper handwashing could prevent virus transmission.”

In 1847, Semmelweis was appointed chief resident in the maternity clinic of Vienna General Hospital in Austria. At the time, doctors were faced with high mortality rates among new mothers with puerperal fever (also known as “childbed fever”). After further investigation, he found out that the cause was actually the doctors carrying infectious diseases on their hands from operating rooms to the new mothers. With that, he proposed the practice of washing hands with chlorinated lime solutions.

Unfortunately, his proposal was immediately turned down by most of his contemporaries. Out of frustration, Semmelweis suffered from a nervous breakdown and in 1865, he was committed to an asylum where he died 14 days later. Shortly after his death, his beliefs were finally validated when doctors at the said hospital noticed a sudden decline in infection rates.

To remember the impacts of his findings, which helped advanced the “germ theory of disease,” Google also released a 50-second Doodle video showing the proper way of washing your hands.

He may not have received the recognition he deserved, but this generation is grateful for his contributions!