As the numbers of COVID-19 cases continue to rise each day, every local government unit (LGU) were challenged to step up and rise to the occasion following the implementation of enhanced community quarantine in Luzon. While the likes of Vico Sotto of Pasig, Rex Gatchalian of Valenzuela, Kit Nieto of Cainta, and “Yorme” Isko Moreno of Manila are getting praises online for their leadership and COVID-19 response for their respective cities, people online call upon their mayors who seem to be missing-in-action amid the ongoing outbreak.

Pinoys took their sentiments to social media and posted photos of their city leaders along with the hashtag #FindingMayor, asking if anyone has ever seen them. The hashtag trend quickly became a meme template where people also ask their respective mayors about their plan for the city now that the numbers of confirmed cases rapidly increases.

Here are some of the most hilarious #FindingMayor entries compiled by Facebook user Jeffrey Rico Rondina:

Desperate times call for desperate measures and some even tried to use ouija board to get a response from their mayor. 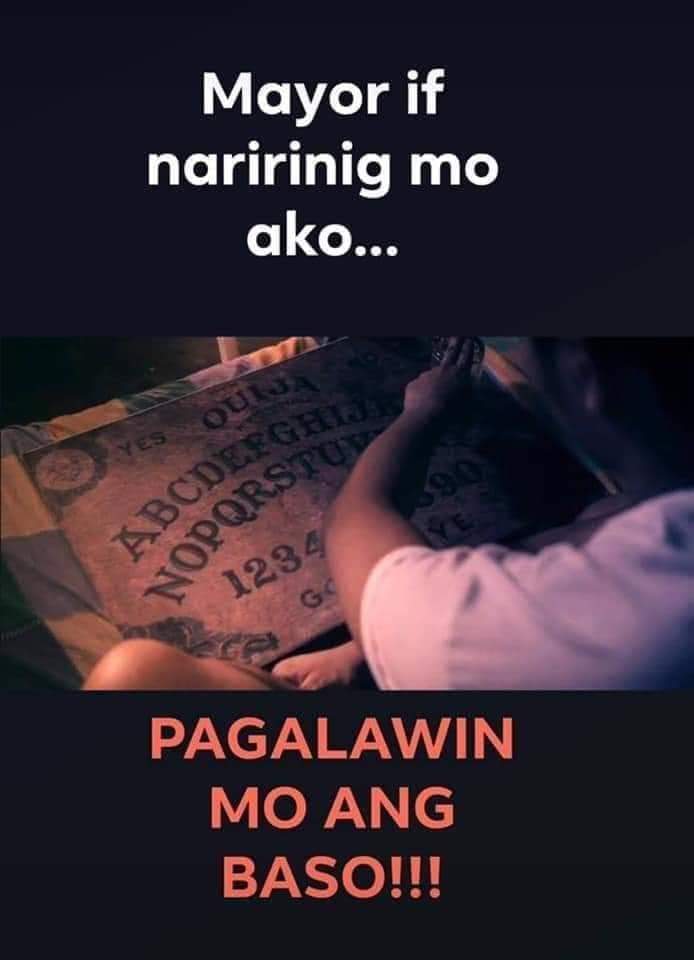 Others suggest that this might be the reason why some of the mayors have gone missing: 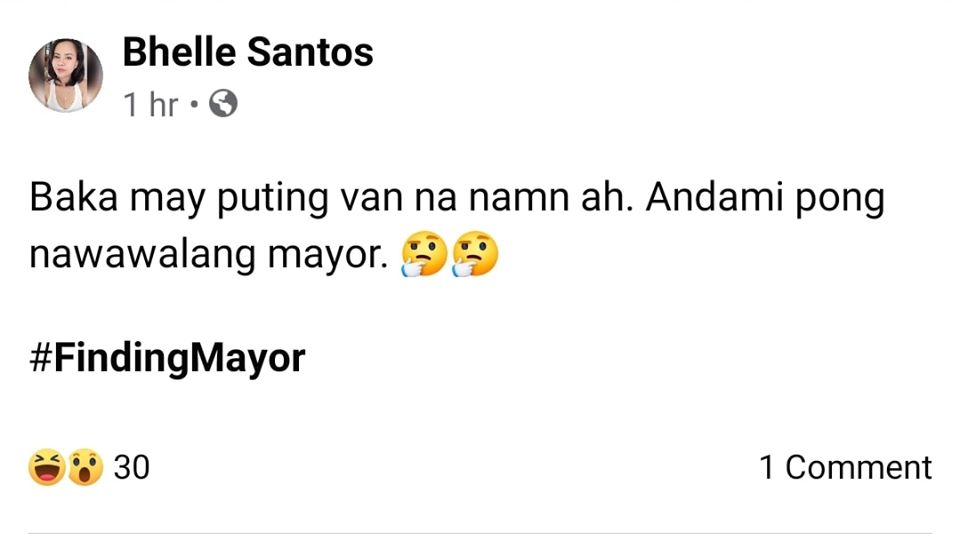 After looking for their missing (in action) mayors, some find them in the most unlikely places.

Posted by Bratinhella Must Haves on Tuesday, March 17, 2020

The online “search” also prompted “trade rumors” and proposals as some people now offer their incumbent mayor in exchange for a more competent and present leader.

Seeing how other mayors are handling the pandemic crisis well by executing well-thought plans while still providing transparency and prioritizing their constituents, Filipinos challenge other LGU officials to do the same and do the jobs they got elected for. This is not the time to outshine each other or use the situation for personal propagandas. This is an exam where leaders are allowed to copy the methods of others as long as it will benefit the public and the whole country.