The coronavirus pandemic has affected Spain with more than 33,000 confirmed cases and 2,000 deaths, according to WHO. Just like in other countries, Madrid is currently under lockdown which prohibits the public from going out (unless necessary) and having more than two visitors. And for those who will attempt to leave their houses for any other reason, this could result in a financial punishment.

However, there are still citizens who refuse to follow the home quarantine order. Despite the fact that the elderly are the most susceptible to the sickness,  a 77-year-old man was spotted roaming around the streets of Madrid. Later on, he was arrested and got penalized for “hunting Pokémon” amid the strict coronavirus lockdown. 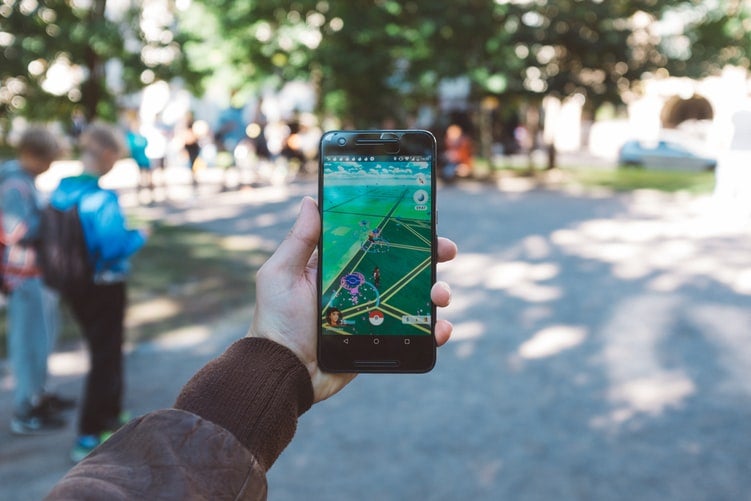 The Policía Municipal de Madrid shared on Twitter about the incident last March 22.

According to the translated tweet, “Hunting #Pokemon, dinosaurs or any other magical creature is PROHIBITED during the State of Emergency. Don’t make excuses and #StayAtHome #SocialResponsibility #COVID19.”

Since March 14, the Madrid municipal police force has recorded 4,850 complaints and detained 30 people. TeleMadrid reported that those who will get caught should pay €600 to €30,000 (Php 33,000 to Php 1.6M); while disobedience and attack on authority may result in three months to four years custodial sentences.