With more countries opting for community quarantine, it’s understandable why many live shows would choose to stream online. But in this case, the show is not only uploaded online but it is performed in front of a live audience–rather, an audience of just one.

According to the report of the Agence France-Press (AFP) via The Moscow Times, the Perm Opera and Ballet Theatre in Russia is allowing one person to watch the show live, under their new One-on-One scheme. This person will be chosen at random by the company and will be checked by the medical staff before entering the theatre.

Other theatre fans, however, will have to watch the shows on the venue’s website. 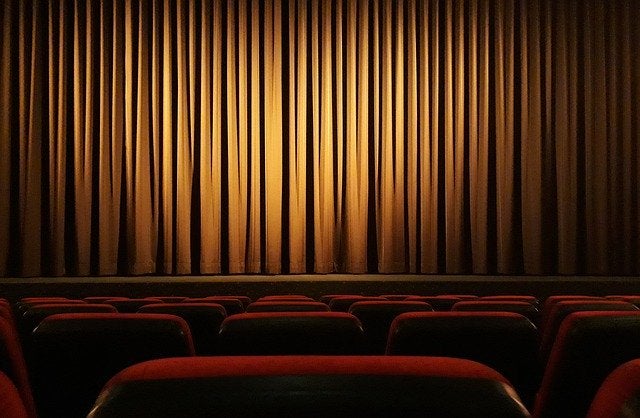 The reason behind this new setup is because the organizers believe that the performance would not be complete without a spectator.

“A full-fledged performance cannot happen without the participation of an audience,” the organizers told AFP.

Even though there will be multiple empty seats in the crowd, the company is satisfied with the one-on-one setup. In fact, Principal stage director Marat Gatsalov said in a statement, “In the grand scheme of things, one spectator is the same as a full house.”

The Perm Opera and Ballet Theatre will begin with this set-up by the end of March. For more information about it, visit their website: permopera.ru/en.