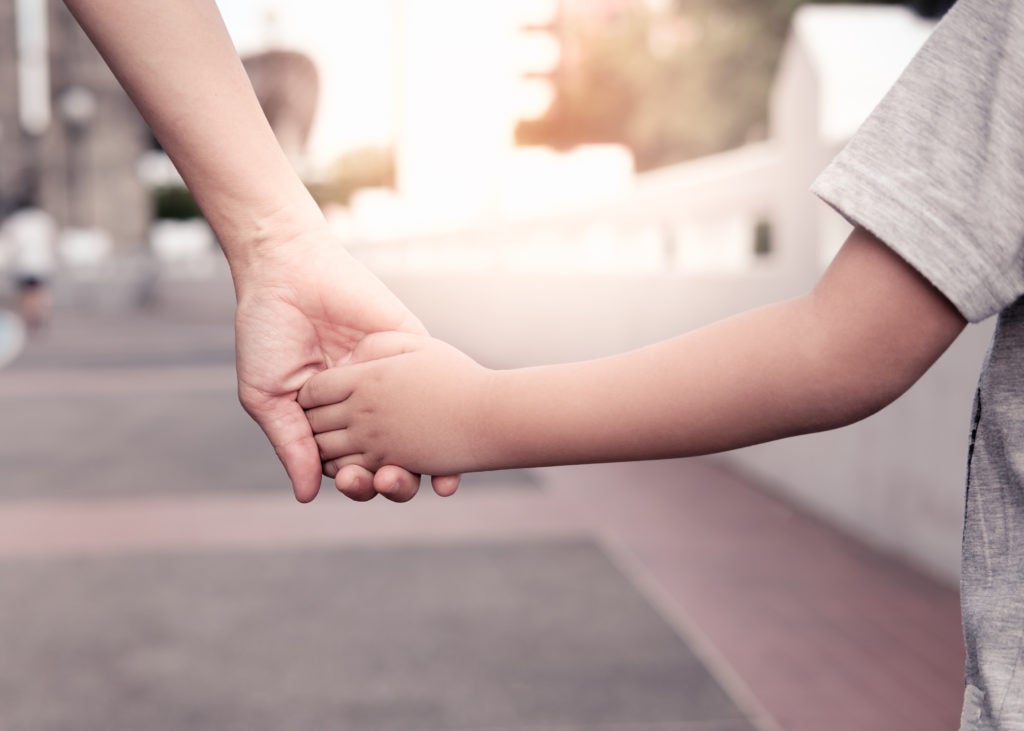 Hundreds of people in Texas, United States, filled a courtroom to witness the adoption of an 8-year-old boy who spent 1,553 days or a little over four years in foster care.

Eight-year-old Nike Schwartz arrived at the home of Kristi and David Schwartz, a couple who have been foster parents for 11 years, almost four years ago in May 2016, as per Good Morning America on Feb. 20.

“You see these kids in their most rawest form and you just feel this maternal instinct to want to provide that stability for them,” Kristi Schwartz said in the report. “For me and Nike, it was pretty quick that I knew that.”

Kristi and David have a 17-year-old biological daughter and a 10-year-old daughter who they adopted before receiving Nike into their home. As per the report, Nike had spent nine months in a foster home before arriving at the Schwartzes. All of Nike’s placement options had already been explored and he would have to be placed in an adoptive home if no one took him in.

It was reported that his biological parents’ rights were terminated in 2017, but it took another two years before his adoption could be processed after his biological family made legal appeals. Nike’s adoption was finally processed on Feb. 17, officially making him a part of the Schwartz family.

“It was just overwhelming. I can’t think of a better word for it,” said Kristi. “It was unbelievable to see everyone who came out and supported our family and who have supported us through all of this.”  /ra

Aging out: The fate of abandoned Filipino children who don’t get adopted