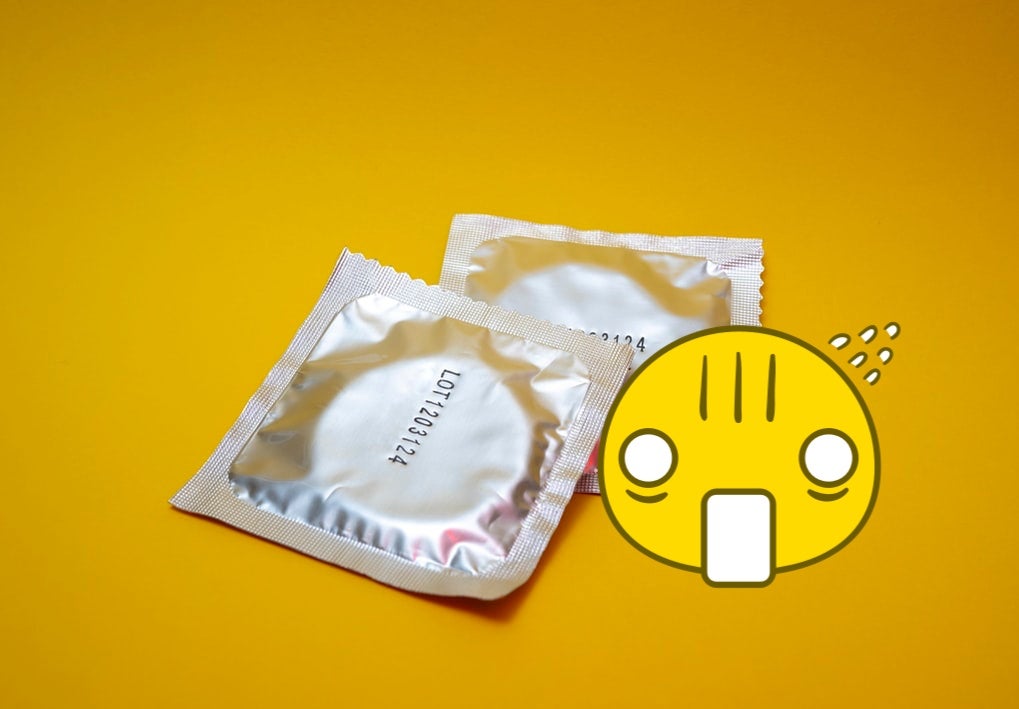 When it comes to sex and relationships, people are often more cautious about discussing these issues with others. Not only are these topics sensitive in nature, but they also have a certain level of intimacy involved. So, it’s not surprising that not everyone is open enough to talk about their sexual activities and preferences.

However, this is not a rule for all–a lot of people nowadays openly discuss this subject with their family and friends. And though there is nothing wrong with this, a little discretion may be requested from people who blatantly and callously share this information. Case-in-point, this Reddit user’s roommate who pins his used condoms on a bulletin board to keep track of his “sexual conquests.”

In this lengthy post, Reddit user u/trway32423412 not only shared what his roommate does with the used condoms but he also recounted the incident when this “condom bulletin board” cost him some alone time with a girl he liked.

“[This] friend (DB) thinks it’s funny or ‘cool’ (honestly, idk) to pin his used condoms on a bulletin board to show off all the times he’s fucked. I’ve asked him a million times to take it down or put it in his own damn room, but he leaves it up in the main living area for everyone to see,” he described.

According to the online user, his friend washes and dries the used condoms before pinning it on the board–which he describes as “big, expensive, and decorated with Supreme stickers.”

Despite the online user’s obvious distaste for the vulgar room decor, his roommate keeps it up inside the common room of their university space.

“He doesn’t seem to understand that I don’t fucking care if he washes them or not, its an eyesore, and it’s disgusting to leave up for everyone to see.”

Things took a turn for the worse when the online user had a female friend over at their flat. He said that he’d been cleaning their shared space to prepare for her visit–even hiding the condom bulletin board in an effort to impress her.

But much to his dismay, when his female friend arrived, he found her staring confusedly at the condom bulletin board pinned on the wall of their flat. Flustered and in shock, the online user explained the story behind his roommate’s bulletin board.

This, in turn, made his female companion uncomfortable and gave her cause to leave his residence earlier than expected.

“The rest of the night was awkward, and she didn’t even stay to watch a movie,” he recounted.

After this embarrassing incident, the Reddit user said he destroyed the condom bulletin board and threw it in the trash.

“[He] asked me where the board was today and I told him exactly what I did with it. I do feel bad for reacting that way, but I was angry, and the body-count board was bound to be thrown out one way or another.”

Honestly, we’re glad that the crass piece of “art” was thrown out and hopefully, this may enable the Reddit user to have another chance with the female friend who had seen the board earlier. 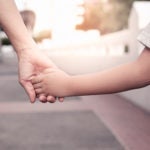 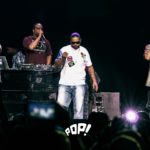