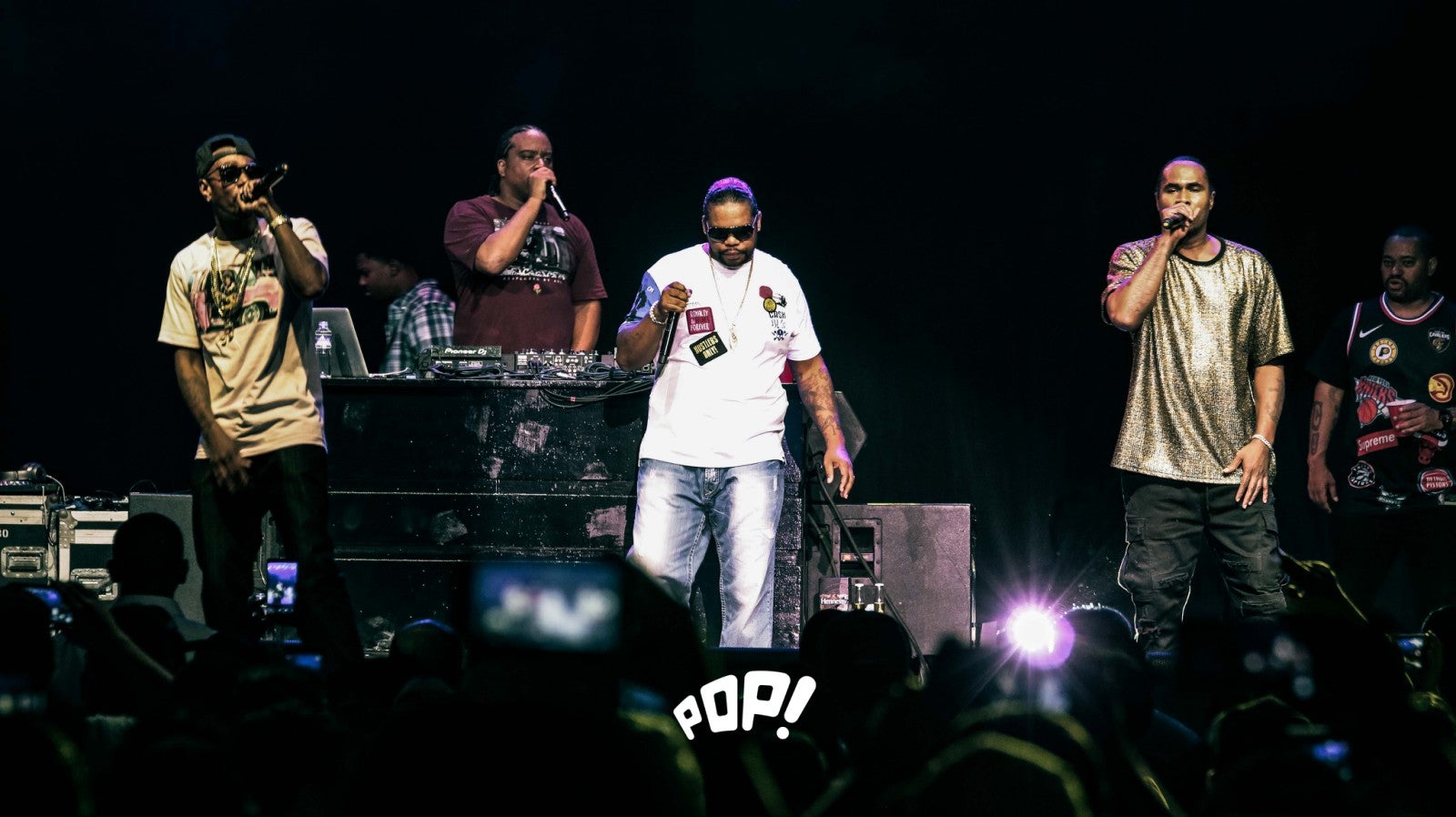 Before deciding on Bone Thugs-N-Harmony, the Cleveland-born rap crew first considered The Band-Aid Boys and B.O.N.E Enterpri$e as names for their group. But, after 25 years of being part of the music industry, hip-hop kings Krayzie Bone, Flesh-N-Bone, and Wish Bone have agreed to change their name from Bone Thugs-N-Harmony to Boneless Thugs-N-Harmony.

No, they are not messing with us.

In an article published by the RollingStone, the name change is part of a marketing stunt for Buffalo Wild Wings—a restaurant and sports bar that is famous for its buffalo wings and special sauces. With this partnership, the rap stars will help the company promote its classic boneless chicken wings.

Speaking to RollingStone, BTNH’s manager Steve Lobel said that he and the diner’s marketing agency had a talk about the campaign just a few months ago. While three of the four members believed that it’s a good idea, Layzie Bone seems to be opposed to any deal.

“Three of the four were down with it. Layzie Bone was hesitant, and he’s still hesitant about it. He wasn’t with it, but the other three gentlemen were,” explained Lobel.

In a documentary-style video released by Buffalo Wild Wings, Layzie asserted that he is not going to accept the change.

Along with this marketing stunt, Boneless Thugs-N-Harmony will also produce merchandise, including t-shirts, hats, and a golden boneless chicken chain. When it comes to the campaign period, no one has given any updates about how long this marketing stunt will last.

You may watch the video here:

‘Go bark yourself!’: This collar translates your doggo’s barks into curse words 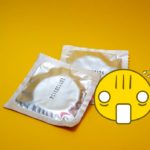 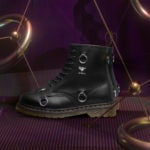