The world’s first Warner Bros.-themed hotel is set to open in Abu Dhabi in 2021.

When it opens at the Warner Bros. World Abu Dhabi theme park, which made its world premiere this summer on Yas Island, the $112 million hotel will feature 250 rooms over eight levels, spa and fitness club, rooftop pool and restaurants. 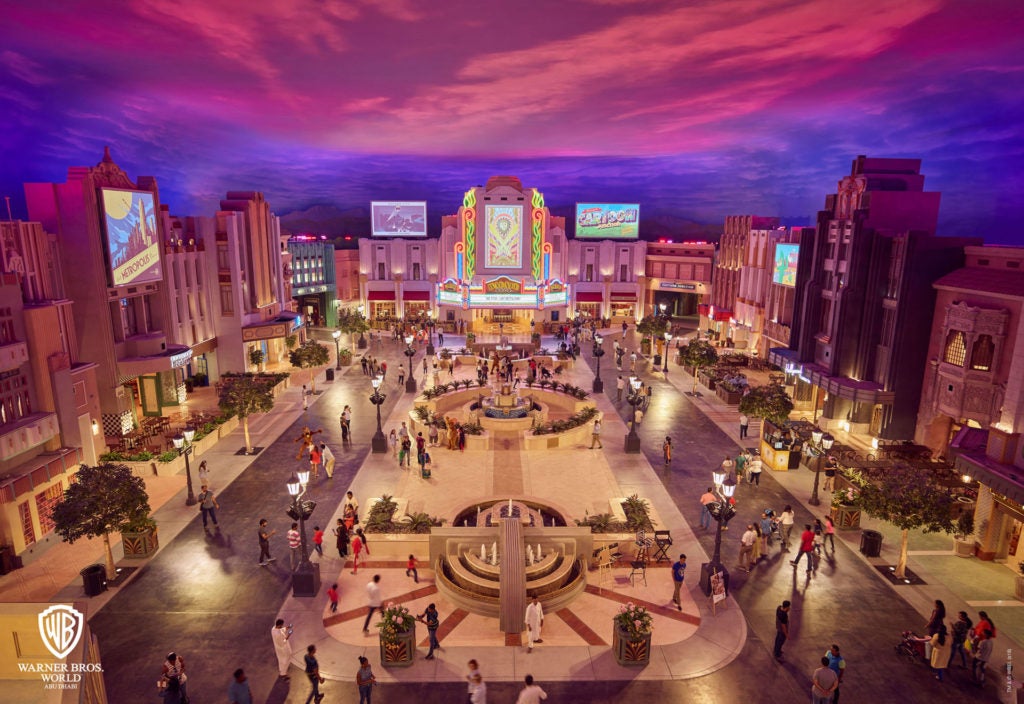 The theme park’s latest expansion is part of the United Arab Emirates’ tourism strategy aimed at turning Yas Island into a major resort and holiday destination in the region.

Construction on the hotel is nearly halfway complete.

At the park, Batman, Scooby-Doo, Bugs Bunny, The Flintstones and Tweety bird co-exist together in one space.

Meanwhile, Paramount Pictures announced plans to open its first branded hotel in the Middle East in neighboring Dubai next month.

The Paramount Hotel Dubai will feature suites themed after “The Godfather”, “Gatsby” and the actress Carol Lombard. IB/RGA