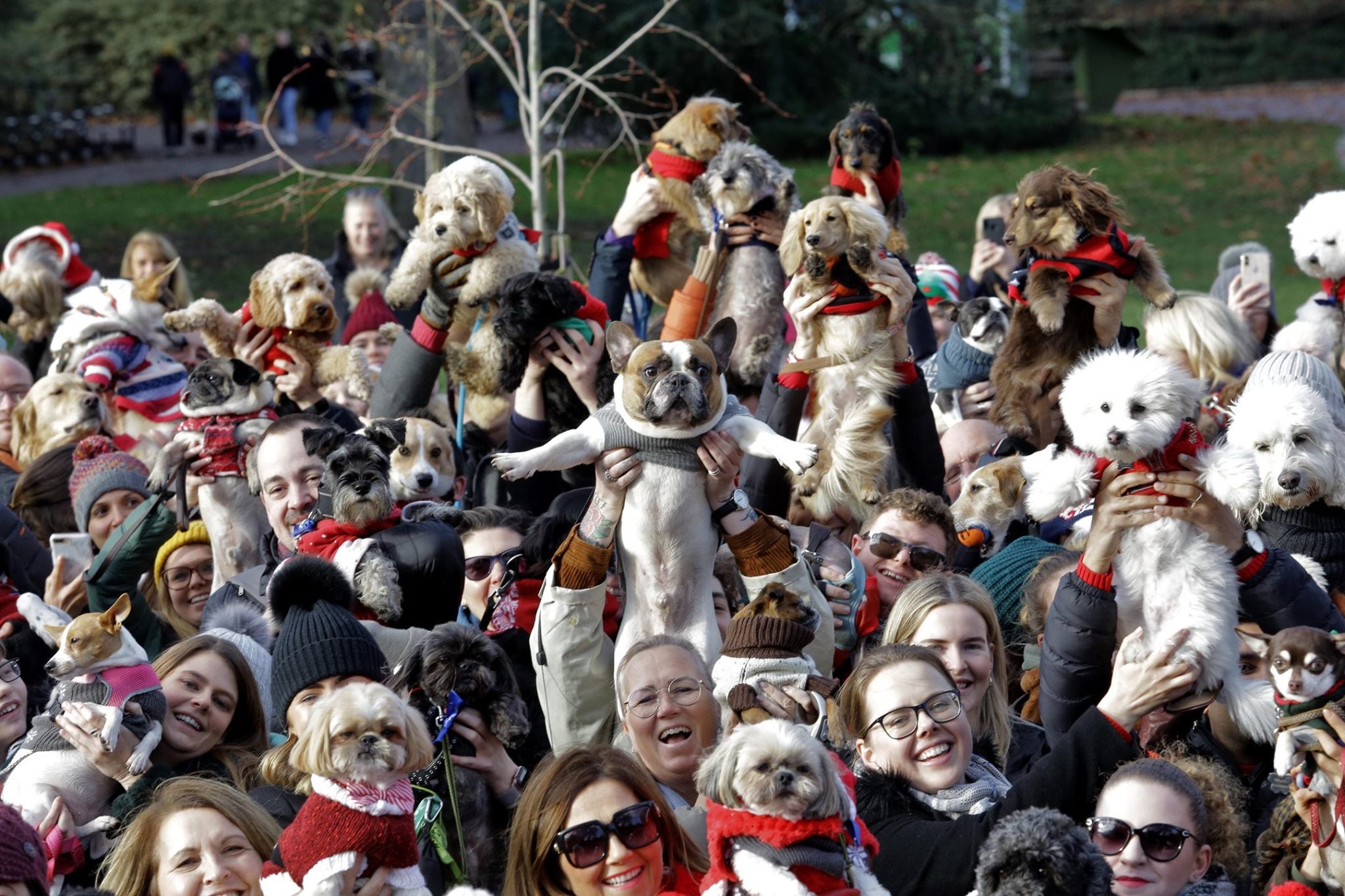 The world record for the biggest gathering of dogs wearing Christmas jumpers was broken when over 350 pooches came together last Sunday, Dec. 8.

Numerous dogs and their owners came from all over to meet at Battersea Park in London, United Kingdom, as seen on BorrowMyDoggy’s website yesterday, Dec. 9.

The festive feat was organized by Save The Children, an independent children’s organization, with the help of BorrowMyDoggy, a community that connects dog owners with people who are willing to take care of their dogs for a certain time.

The dogs, which spanned Labradors to Chihuahuas to dachshunds, sported a variety of holiday-themed outfits, including Santa suits, knitted Christmas sweaters and winter hoodies.

Along with their furry friends, the pet owners also donned holiday-themed clothing for the event. Aside from spreading the Christmas cheer, the gathering also raised funds for Save The Children.

“Money raised through Christmas Jumper Day could help Save the Children bring essentials, like healthcare, education, protection and food to the millions of children around the world who are missing out on the most basic support,” their spokesperson Gabrielle Taylor said in a statement.

The children’s organization’s Christmas Jumper Day is a similar event, where the charity invites people to wear their own festive clothes to raise money for the humanitarian work they do every year.

The previous record for the biggest gathering of dogs wearing Christmas jumpers was also set by the two organizations in 2017. At the time, they were able to invite 300 dogs to the record-breaking event.

Meanwhile, there is no official entry of the said record in the Guinness world records website, as of writing. JB 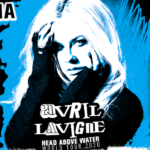 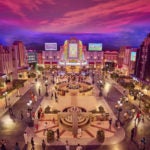