A decade in the making: Mae returns to ‘MAEnila’ for a special intimate show

After performing as the opening act for both Katy Perry and Journey back in 2009, Mae returned to the country for their first headlining show in Manila, held at 123block last December 7, 2019 and presented by Red Ninja Production. 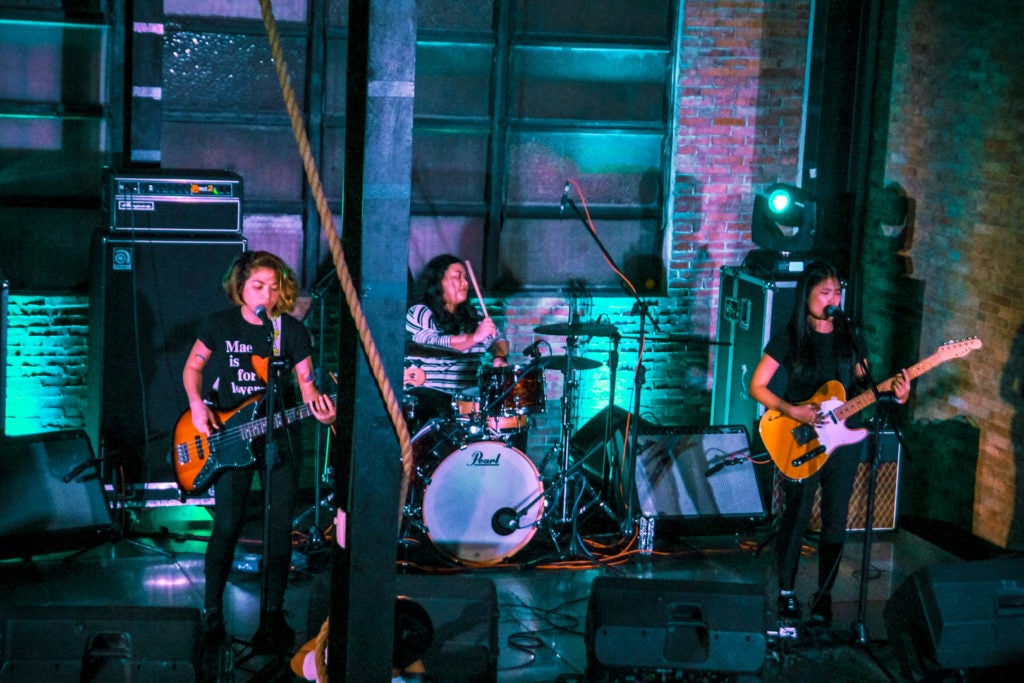 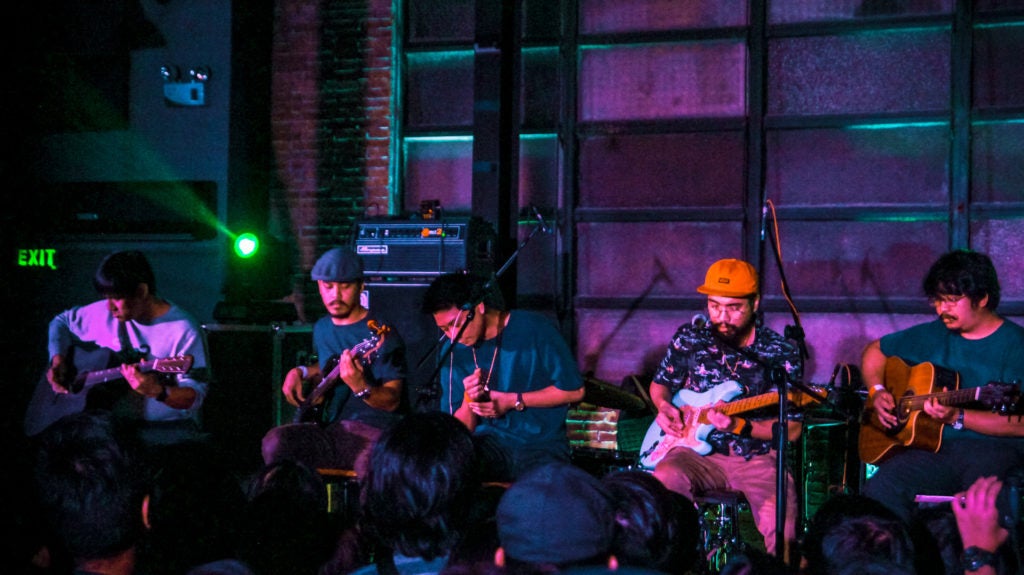 Prior to their show that day, Mae held a press conference at Caferista in Pasig where the band members shared how excited they are to see their fans and that coming back to the Philippines feels like a “warm hug” for them. 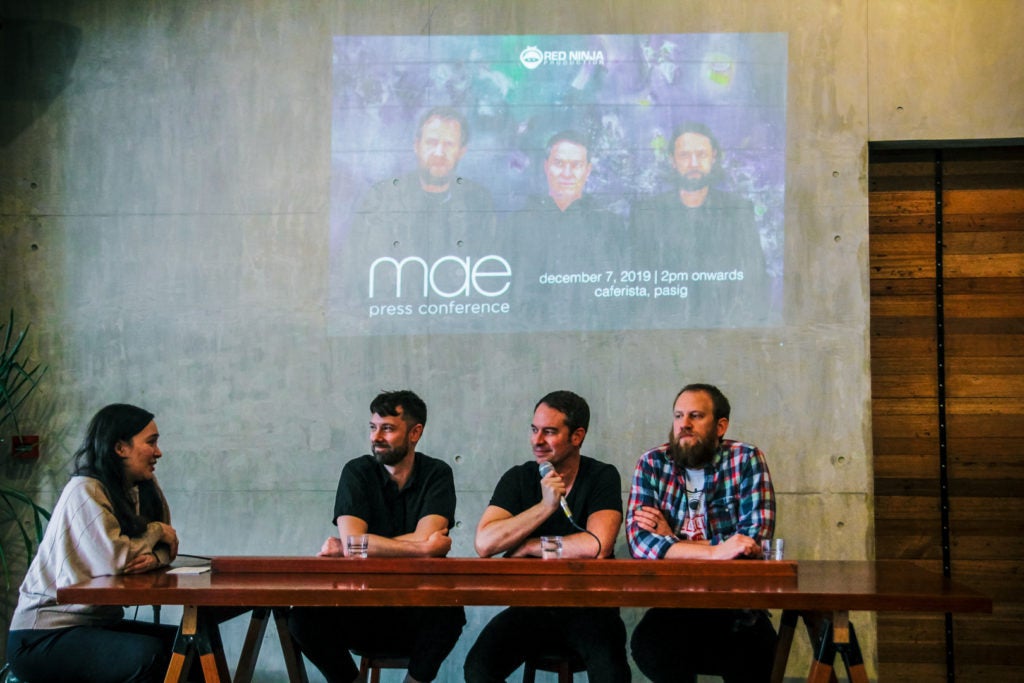 Elkins explained that their 2009 stint in the country was a relief concert for the victims of Typhoon Ondoy and they were glad that they were able to help back then. He also shared that Manila feels like a “home away from home” for them and returning here after a decade “feels like visiting old friends”. 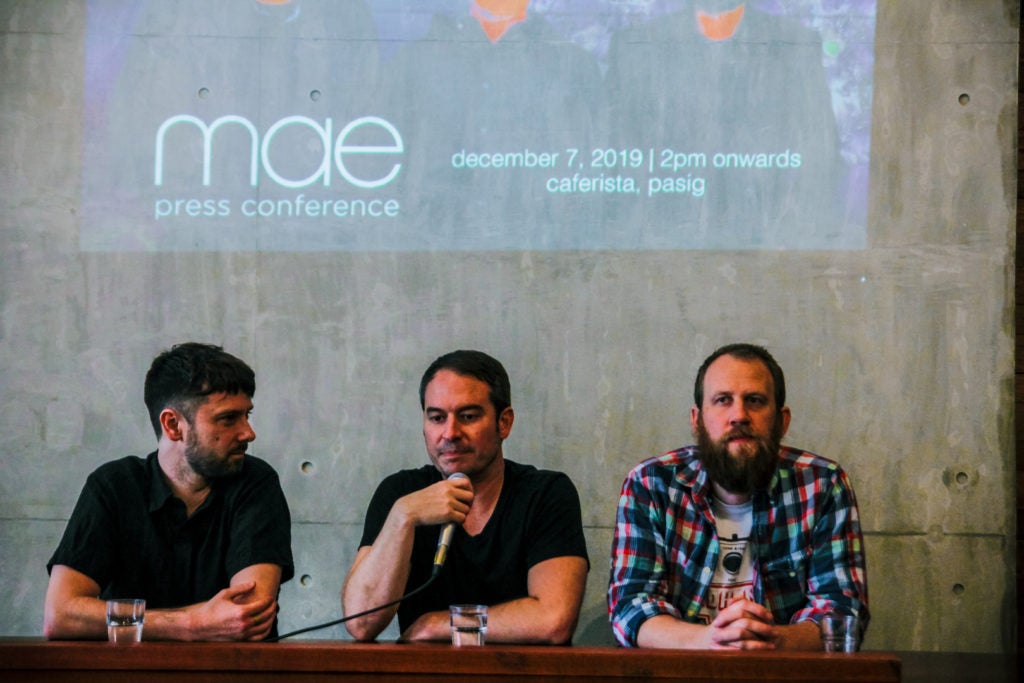 “It doesn’t feel like it’s been 10 years. But it has. And I think we’re just really excited to, after all those years, still be able to come [back] in Manila and and feel these warm feelings and just get excited to play our music,” he added. 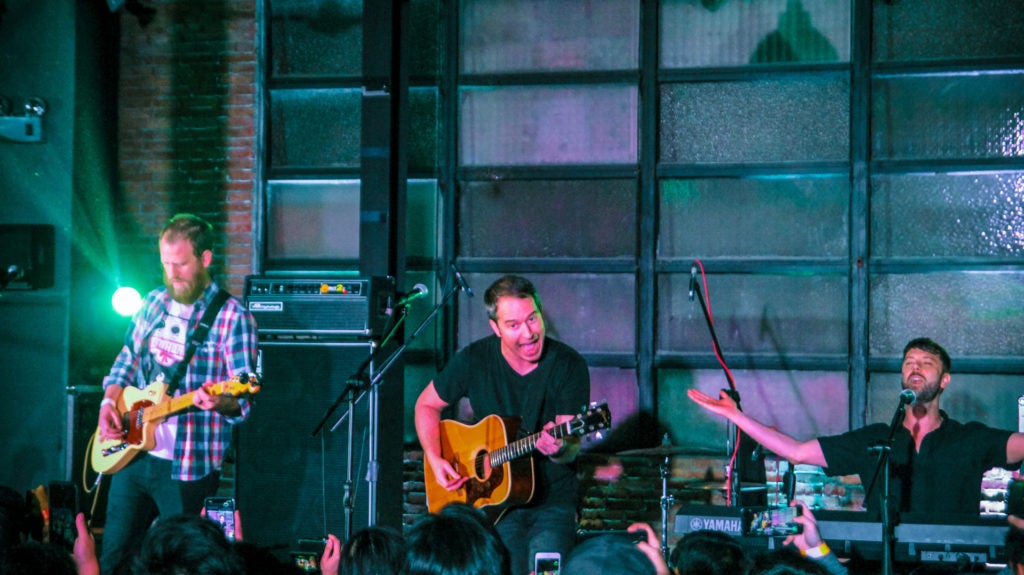 Mae gave their Filipino fans a memorable night as they performed songs from their albums The Everglow, Singularity, Destination: Beautiful and the (m)(a)(e) trilogy. They played a stripped down and acoustic set which include songs like “Embers and Envelopes”, “This Time is the Last Time”, “All Deliberate Speed”, “Runaway”, “Sun”, “Soundtrack For Our Movie”, “Summertime”, “Giving It Away”, “The Ocean”, “The Everglow”, and “Ready and Waiting to Fall” to name a few. 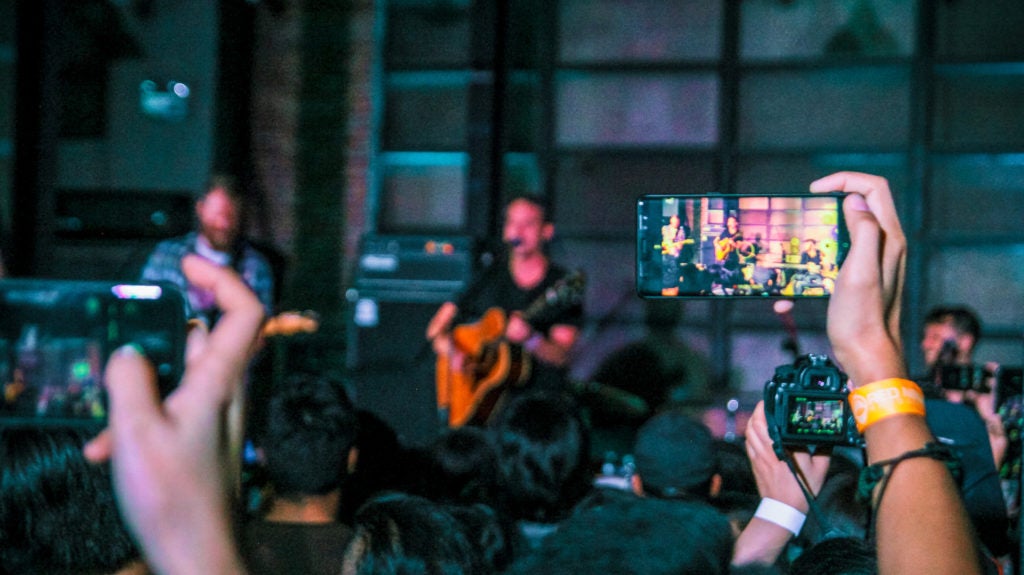 The crowd went wild song after song as they sang along with the band, knowing all the lyrics by heart. The band couldn’t help but express how grateful they are and said that the Manila show was “coolest” they’ve ever done. 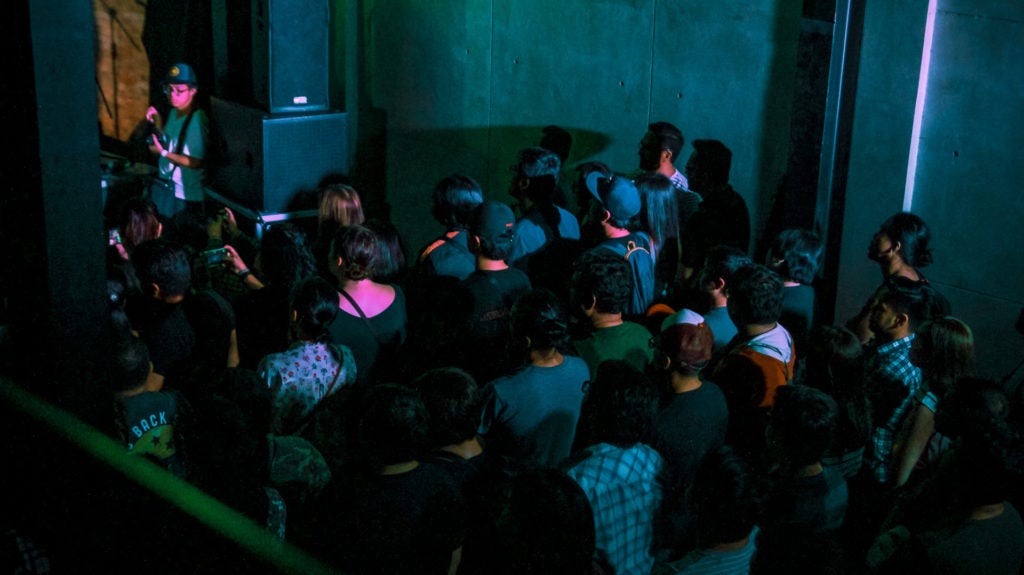 “To be able to just play a song that you write and then see somebody else, connect with it, that’s a powerful thing. And then when they memorize the words, and they sing them back to you, it’s even more powerful. And then when you start to see how your music is affecting people in places you’ve never been, the music gets there before you get a chance to be there. It’s just kind of overwhelming,” Elkins also shared during the press conference. 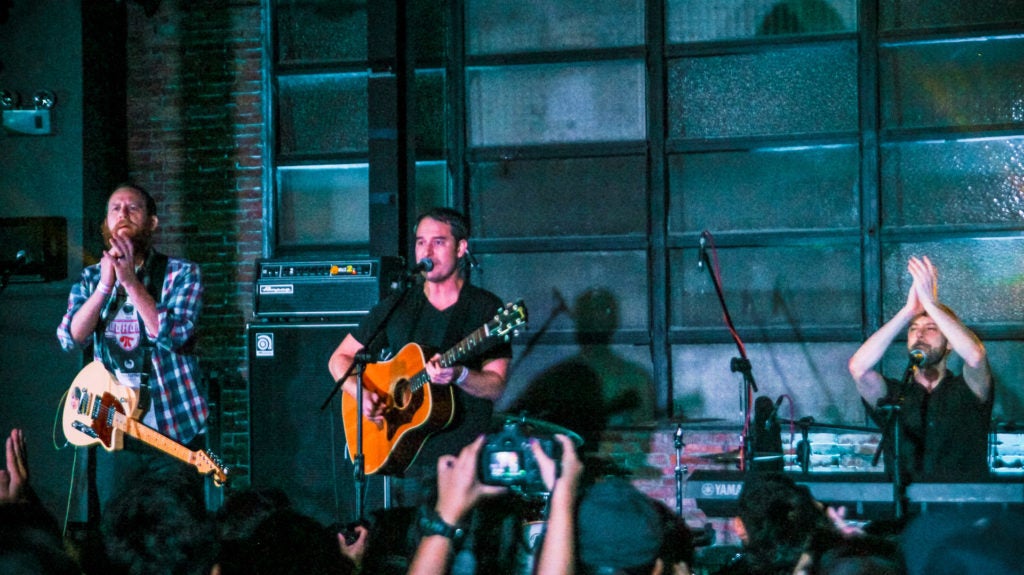 It was also a dream come true for Nicole Sarmiento, head of Red Ninja, to bring Mae back in the country and she even has a hashtag ready 10 years prior to the show — #MAEnila!