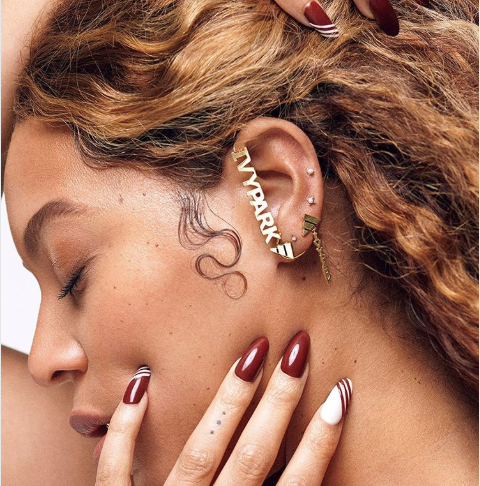 Beyoncé is kicking off 2020 with a major fashion moment — in the form of her debut Ivy Park collection for Adidas.

The superstar took to Instagram this week to offer her 135 million followers the first glimpse of her new fashion collection, after announcing she would be partnering with the sportswear giant earlier this year.

A sneaker, bodysuit and gold grill are just some of the pieces fans can expect from the new IVY PARK x Adidas collection when it drops in January, according to the Instagram images. The star has also revealed that the collection will feature unisex footwear and clothing.

“This new line is fun and lends itself to creativity, the ultimate power,” Beyonce told Elle magazine in the publication’s January 2020 cover story.

“I focused on designing a unisex collection of footwear and apparel because I saw so many men in IVY PARK. The way they have embraced the brand is an unexpected gift. I appreciate the beauty of gender-neutral clothing and breaking the so-called fashion rules.”

Beyoncé first launched her Ivy Park brand with the fashion retailer Topshop back in 2016, but assumed full ownership of the company in 2018, before making the switch to German sportswear giant Adidas in April.

The new launch is the latest in a string of career coups for Beyoncé, whose 2019 included the launch of her Netflix special “Homecoming: A Film by Beyoncé,” and an album of the same name, as well as a starring role as the voice of Nala in Disney’s remake of “The Lion King”. IB/JB

LOOK: Prada and Adidas present the first results of their collaboration

Hit the ecotrail with this plant-based running shoe 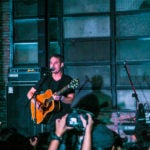 A decade in the making: Mae returns to ‘MAEnila’ for a special intimate show 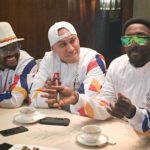