The multiracial American group and six-time Grammy Award-winning recording artists, Black Eyed Peas just made their most-anticipated comeback in Manila—giving their fans another reason to love them!

Reported by INQUIRER.net, the group (which consists of will.i.am, apl.de.ap, and Taboo) is scheduled to perform in the closing ceremony of the 2019 Southeast Asian Games in the Philippines later today. 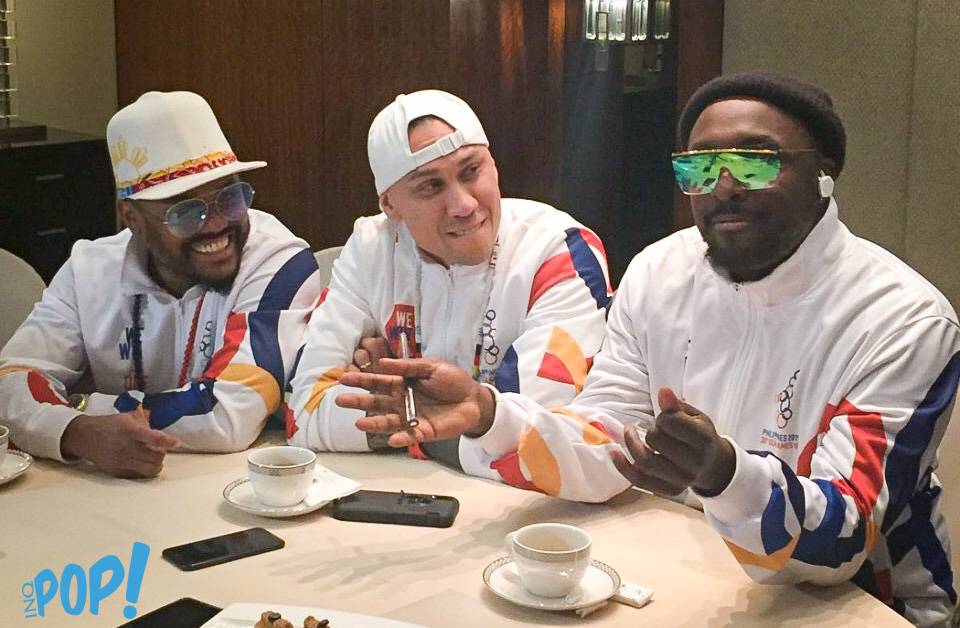 During their press conference at The Peninsula Manila, BEP members enthusiastically shared the story behind this exciting collaboration with Colombian reggaeton singer J Balvin for their brand new hit single, RITMO (Bad Boys For Life) under Epic Records.

According to will.i.am, RITMO is inspired by a sample dance classic Brazillian act. They also added their own style and interpretation by combining Mumba and reggae tones. It is one of J Balvin’s highest performing records this year. 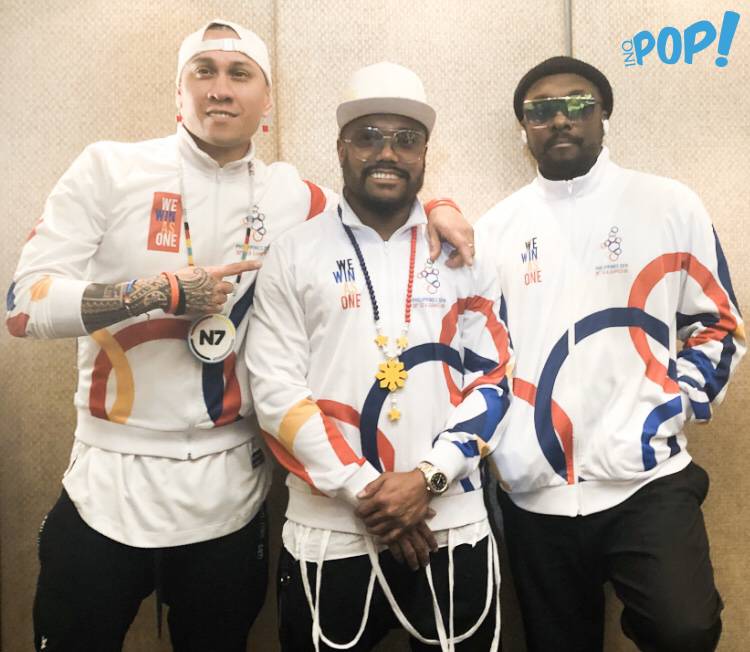 Meanwhile, apl.de.ap expressed his gratitude towards his “new home.”

“Thanks to Sony Music Philippines our new home, for giving us an amazing home to be a part of. It’s an honor to be part of the franchise as well. Now we are starting with our new home, Sony with our classic ways as Black Eyed Peas,” the 45-year-old rapper said.

Black Eyed Peas fans, get ready as they conquer the world again with songs that are set to come out in 2020.

Government officials invited to react on the Youth Declaration for Climate Justice ahead of 25th September, ‘Global Day of Climate Action’