As many subscribers already know, Spotify collects and organizes the top songs, music, albums, and podcasts of the current year. And since we’re nearing the end of 2019, the music streaming platform has finally released its annual top music and podcast lists. In case you haven’t checked it out yet, here are the highlights to Spotify 2019 year-end roundup: 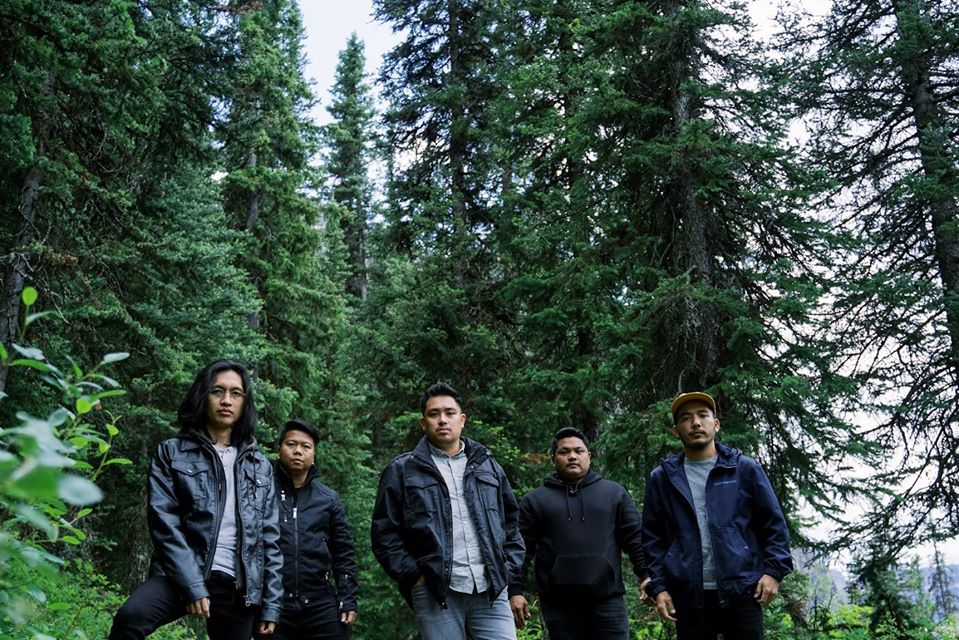 The OPM band December Avenue is at the top of the Top Artists of 2019 Philippines list for their hit song “Huling Sandali (Tayo Sa Huling Buwan)”. It is then followed by Taylor Swift’s “Lover” and Ed Sheeran and Justin Bieber’s song collaboration, “I Don’t Care”.

But December Avenue isn’t the only local band to make it into the top ten list, as Ben&Ben’s “Pagtingin” is placed at #4 on the category. 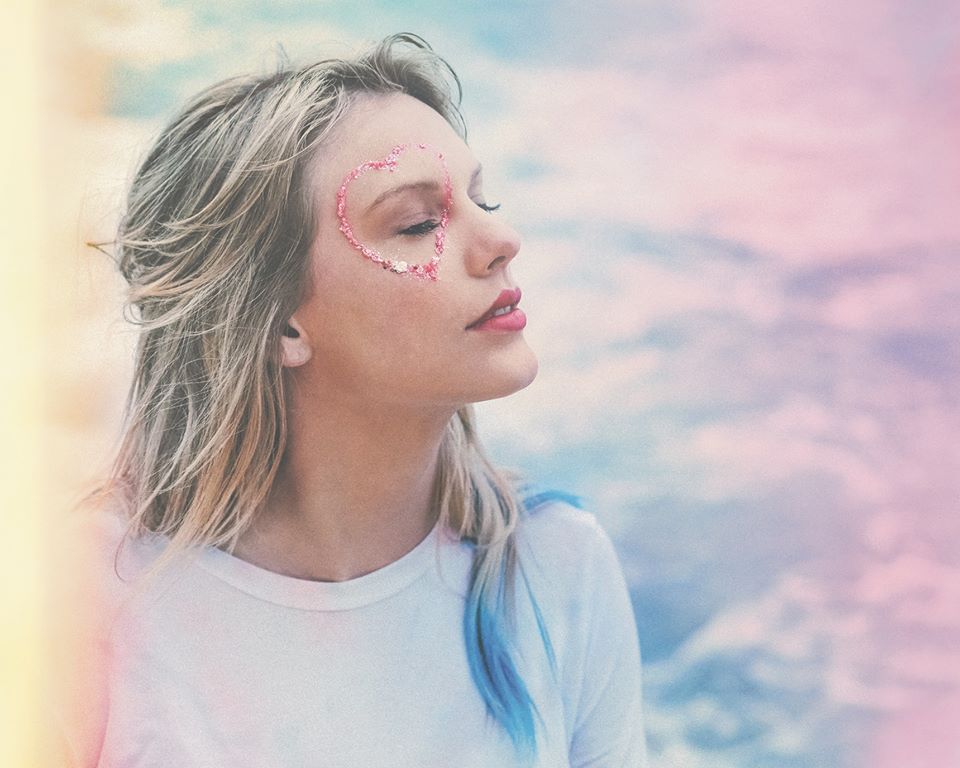 Taylor Swift’s “You Need To Calm Down” makes it to number one on the Top Female Artists of the Year Philippines category. She is then followed by Ariana Grande’s “thank u, next”, Moira Dela Torre’s “Patawad, Paalam”, Camilla Cabello’s “Shameless”, and Billie Eilish’s “bad guy”.

Ed Sheeran’s song collaboration with Khalid, “Beautiful People”, is at the number one spot of the Top Male Artists of 2019 Philippines. It is then followed by Khalid’s “Better”, Post Malone’s “Goodbyes”, Lauv’s “Feelings”, and Shawn Mendes’s “If I Can’t Have You.”

OPM band I Belong To The Zoo and Pinoy rapper Skusta Clee also make it to the top ten list of this category.

Armies, prepare to rejoice as BTS places #1 on the Top K-Pop Artists of 2019 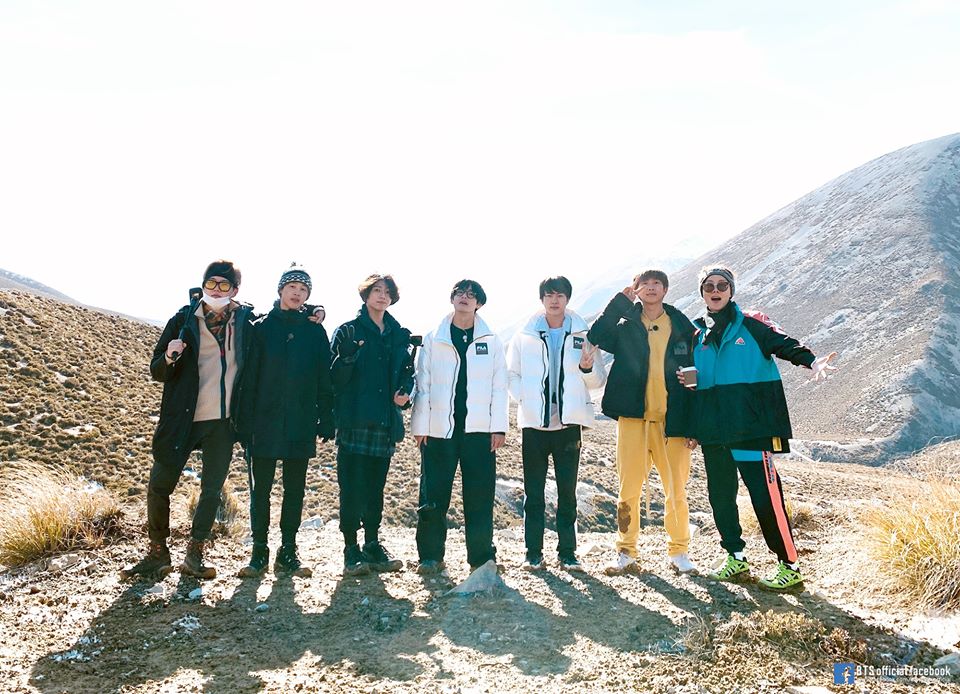 SEVENTEEN, Stray Kids, NCT127, iKON, and GOT7 have also made it into the top ten of this list. 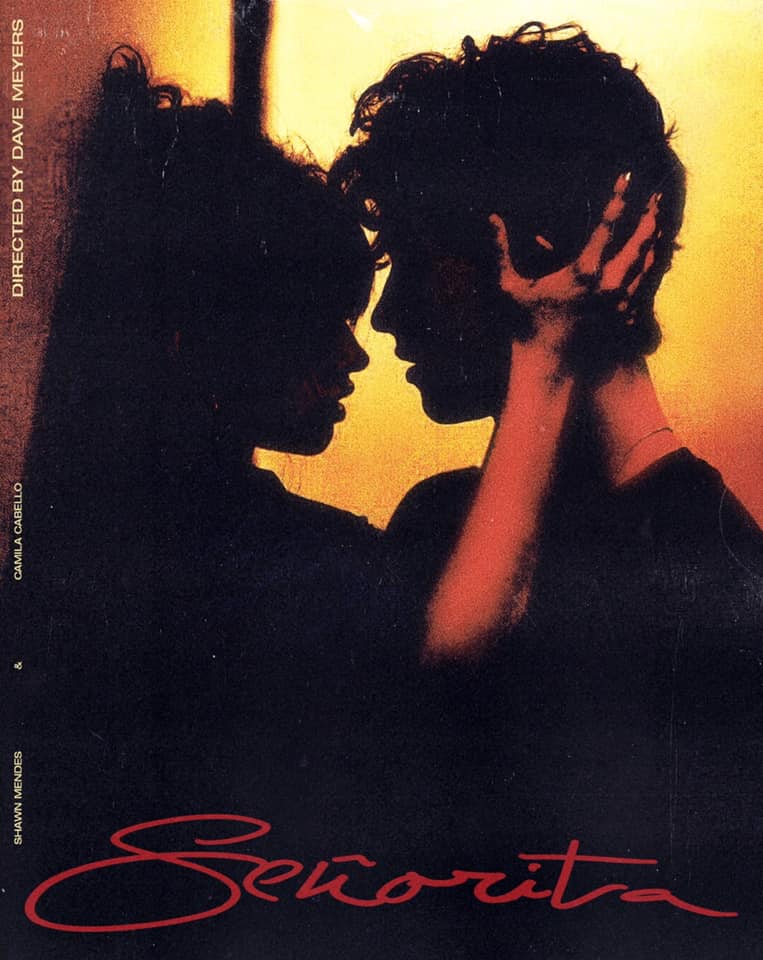 Queen’s “Bohemian Rhapsody” is number one in the online music platform’s Top Groups of 2019.

Bands included in this list are BTS, Imagine Dragons, The Chainsmokers, Maroon 5, The Beatles, Coldplay, Panic! At The Disco, Twenty One Pilots, and 5 Seconds of Summer.

Adele, Bruno Mars make it to the Top Albums of the Decade list 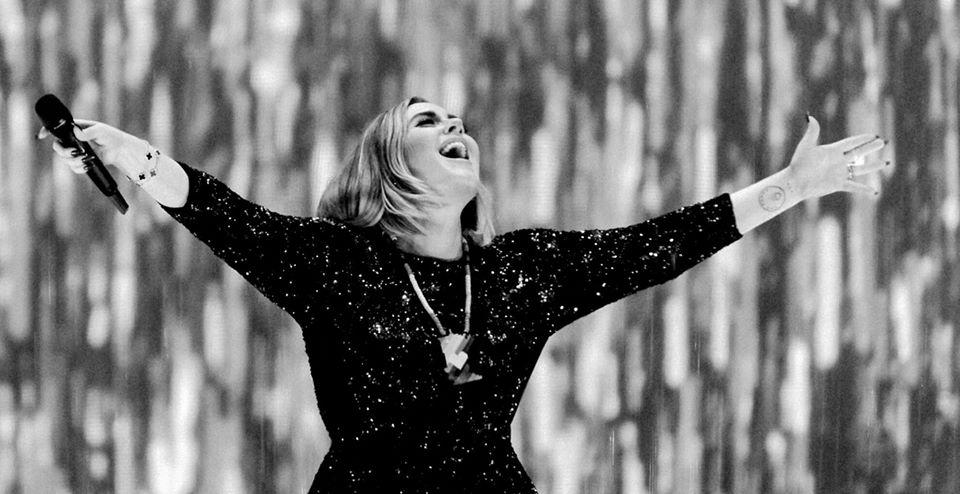 A variety of genres make Spotify’s Podcast Picks of 2019 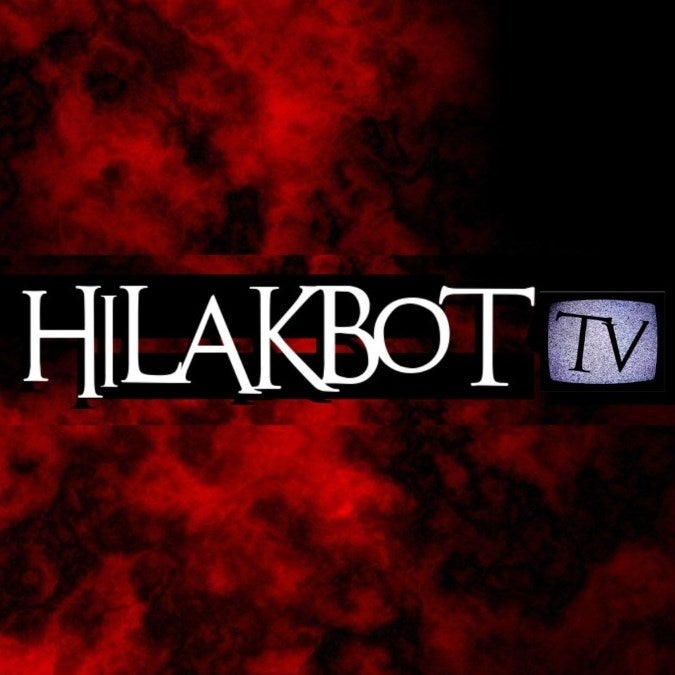 Horror-themed podcasts Hilakbot TV’s Pinoy Horror Stories and The Something Scary Podcast form part of Spotify’s Podcast Picks of 2019. Other podcasts on this list include Boiling Waters PH, Adulting with Joyce Pring, TED Talks Daily, and Wake Up With Jim & Saab.