ALBUQUERQUE — Creators of the popular video “Baby Shark”, whose “doo doo doo” song was played at the World Series in October and has been a viral hit with toddlers around the world, are developing a version in Navajo.

Pinkfong, a brand of the South Korea company SmartStudy, announced last week it is working with the Navajo Nation Museum in Window Rock, Arizona, to create a new version of the widely popular tune about a family of sharks.

The project was launched after museum director Manuelito Wheeler reached out to SmartStudy in September about translating “Baby Shark” into Navajo. The museum previously had lobbied for Navajo versions of the movies “Star Wars” and “Finding Nemo” that were eventually made. 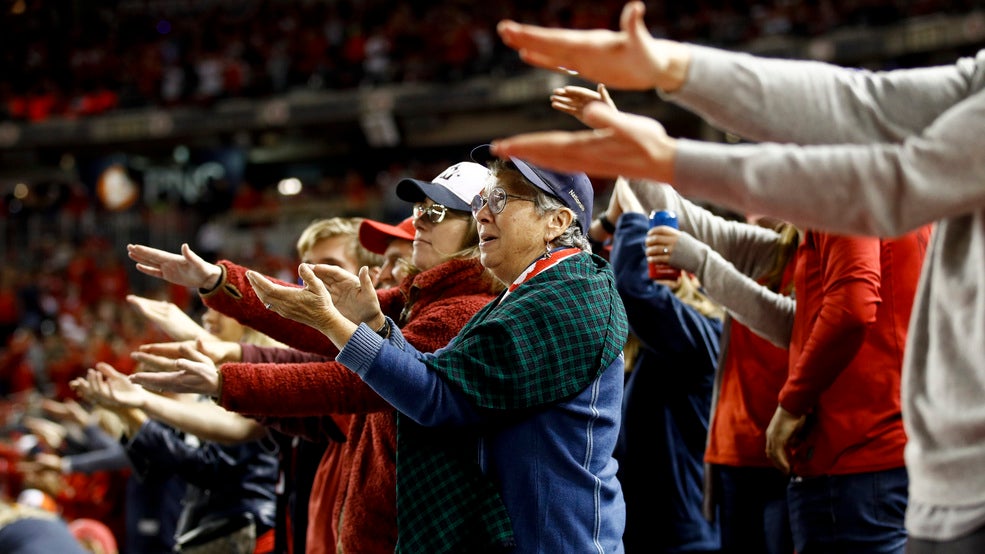 “I was surprised by their enthusiasm and excitement about getting this started,” Wheeler said Tuesday. “We have been looking for something aimed at preschoolers.”

SmartStudy has translated the tune of the viral video in 19 languages, including English, Chinese, Japanese, Korean, German, Arabic and Bahasa-Malay.

The company hopes its latest project will spark interest in the Navajo language among the tribe’s young generation, SmartStudy marketing manager Kevin Yoon said in an email.

“We’re happy to play a role in raising awareness of and preserving a language that’s in danger of vanishing through what we do best — creating fun, stimulating content to provide entertaining learning experiences to children worldwide,” Yoon said.

The Navajo Nation is the largest Native American reservation in the United States. The Navajo word for shark is lóó hashkéhé, which translates to “angry fish.”

The song has been around for a few years, but took the world by storm last year when the song and video went viral with the nursery-school set, with little kids imitating the handclapping dance that went along with the video.

Books, plush toys and other merchandise inspired by the song became hot-ticket items for the holidays and the “Baby Shark” tour was soon hatched.

A second North American leg of the “Baby Shark” concert tour is launching in March.

Nickelodeon has a “Baby Shark” cartoon series in the works. RGA