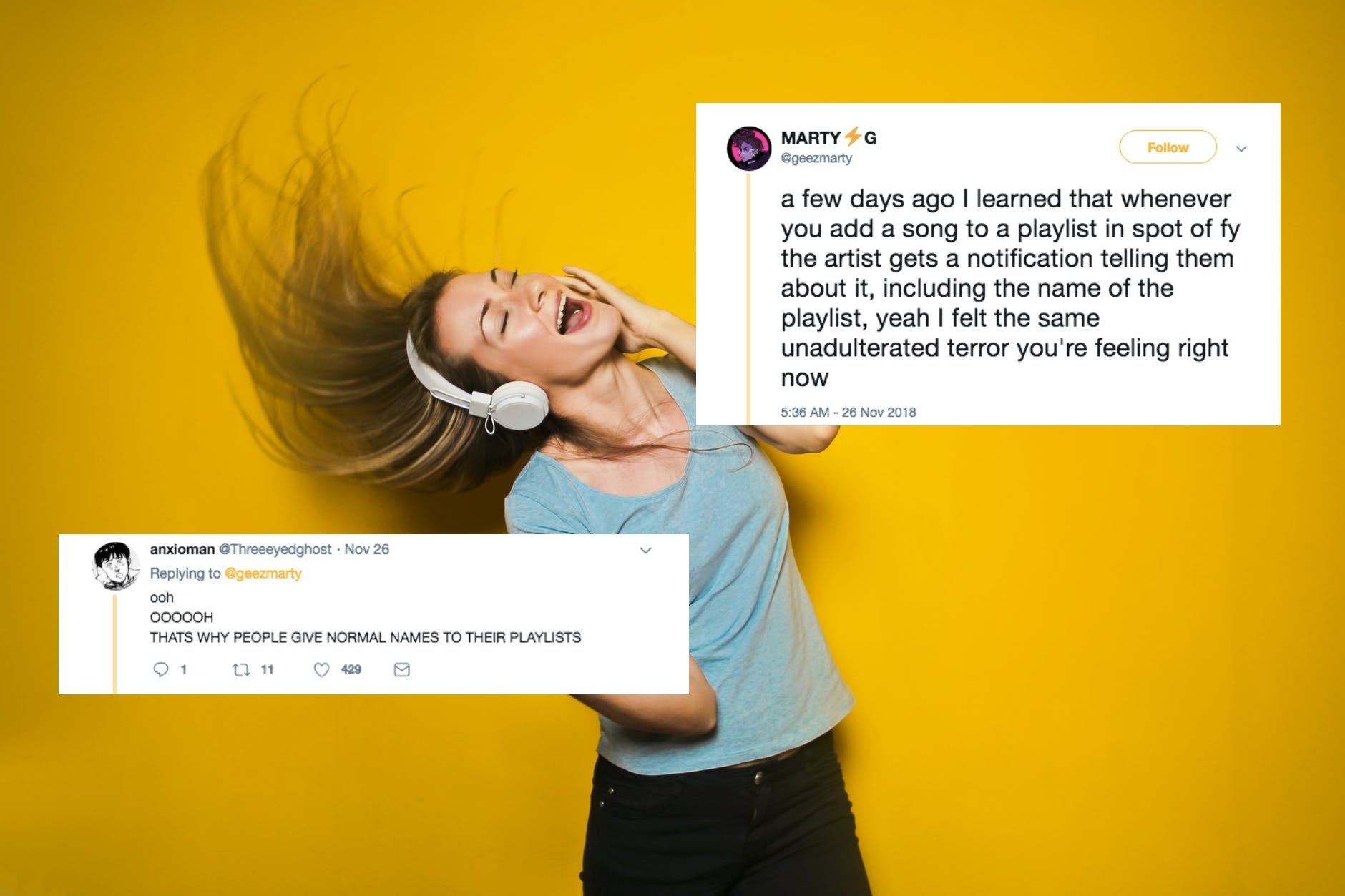 First, there’s this live chat service that lets every online customer service representative see what you’re typing in real-time. Now, Spotify artists get notifications when you add them to your playlists.

With these new developments in technology, we can’t help but ask ourselves: Is this a new “Black Mirror” episode?

a few days ago I learned that whenever you add a song to a playlist in spot of fy the artist gets a notification telling them about it, including the name of the playlist, yeah I felt the same unadulterated terror you're feeling right now

Apparently, if you add a song to a playlist called, “Taylor Swift’s Long List of Ex-Lovers” then TayTay will find out.

Okay, famous artists like Taylor Swift or Nicki Minaj who probably gets thousands of notifications every minute of the day won’t even notice this.

But artists with less than 1000 streams will surely see the notifications.

Am a Spotify artist and can confirm. I’m particularly proud of being on a playlist mystically named, in all caps, ELVEN DREAMS

People who replied to the tweet, shared the playlist they have created for their favorite artists and it’s hilarious.

For men who want to be objects.

And for the opportunity to express your nationalism.

I hope they appreciate pic.twitter.com/tFb09R8JSN

Someone also made a playlist to listen to at 3AM.

I mean, no regrets really pic.twitter.com/OMSq1IxWS0

A list of songs that “try to pass off la la’s, na na’s, and doot do’s as legit lyrics.”

Lastly, a shower playlist because that’s the only time we can sing our hearts out!

In the end, it turns out this feature doesn’t even bother Spotify users. Oh well, it just means there are more opportunities to unleash your creativity! 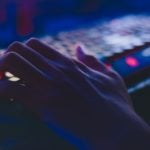 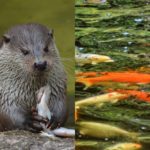