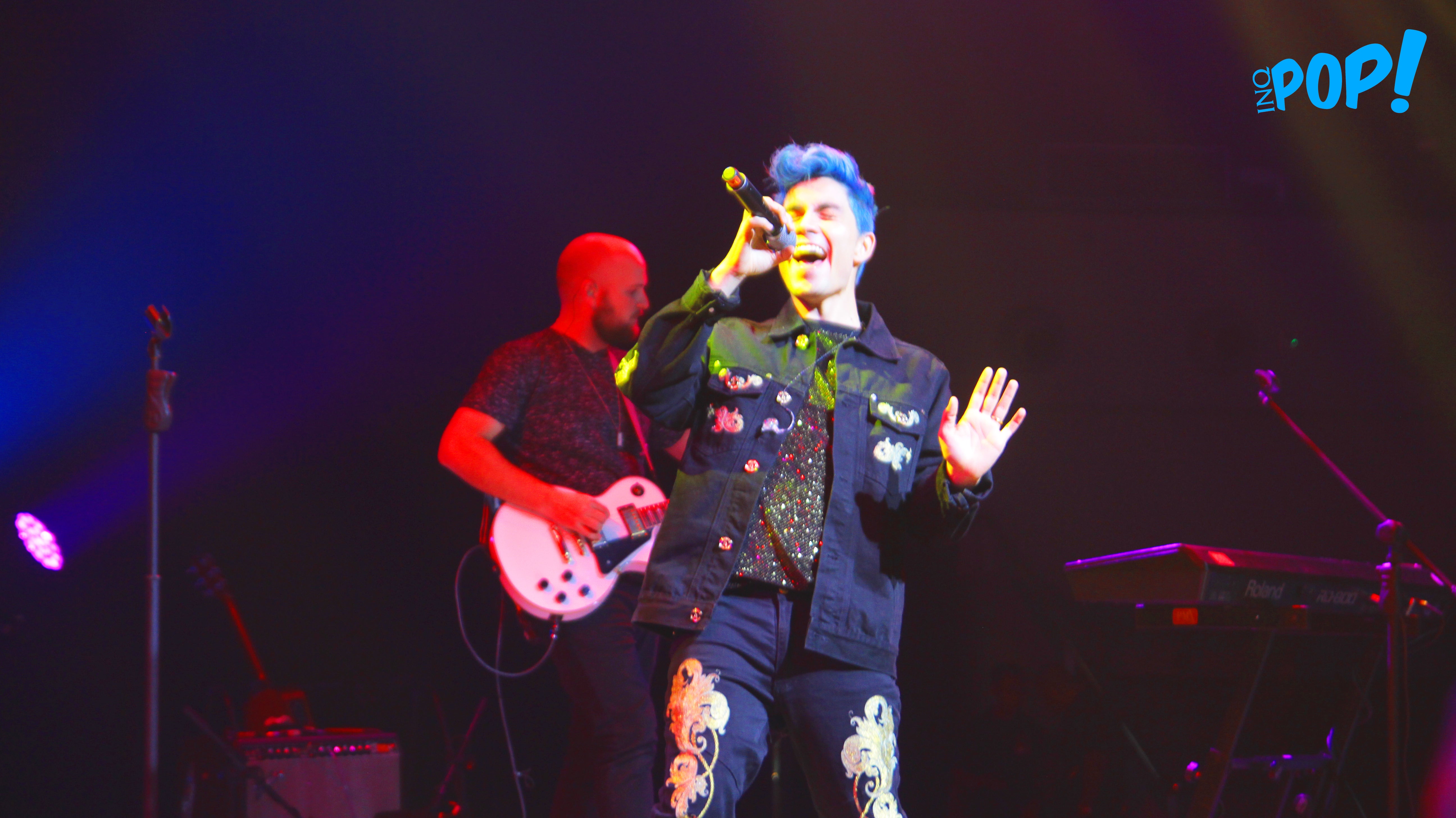 Known for his YouTube covers and collaborations, American artist Sam Tsui has definitely made a name for himself in the music industry. This time around, he is expanding his reach and finally performing for his fans all across Asia through the Gold Jacket Tour.

Tsui’s international concert tour includes stops in countries like Singapore, Indonesia, Taiwan, and China. And last November 25, at the Skydome, SM North Edsa, the Impatience singer gave his Manila #samily a lineup of electrifying performances that included his original tracks, “Impatience” and “Trust”.

During his one-night concert, he also surprised fans with a cover of Sponge Cola’s “Kay Tagal Kitang Hinintay” (I’ve Waited So Long)–a song he previously recorded with Filipino actress and singer Karylle.

My Tagalog singing debut with @anakarylle to celebrate my upcoming show in Manila on Nov. 25th – check out “Kay Tigal Kitang Hinintay” (“I’ve waited for so long”) by @SpongecolaBand https://t.co/hdBrO1D8Ru

In case you missed this epic night of music, here are some photo highlights from the event: 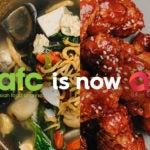 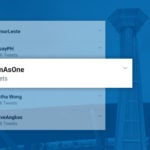