Youtube sensation Sam Tsui is finally back in the Philippines for his Gold Jacket Tour in Asia. Tsui has been collaborating with artists from different parts of Asia before making his stop in Manila. The internet celebrity made a song cover of Kay Tagal Kitang Hinintay (“I’ve Waited for So Long”) featuring Filipino singer and actress Karylle. The song was originally composed by OPM rock band Sponge Cola.

The video was released last November 15, 2019, and gained more than 155K views, as of this writing. According to Tsui, this is his first time to sing a Filipino song and expressed his admiration for the language.

Check out the video below: 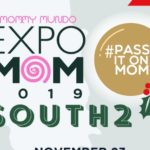 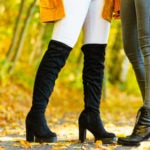 Boots set to make a major comeback this holiday season