In the digital age, anyone can achieve Internet stardom with the right talent and the right platform. Together, these can catapult an artist to fame. But before everybody else figured out the formula, American singer/songwriter, video producer, and actor, Sam Tsui, has long made a name for himself, building an arsenal of amazing YouTube covers as his claim to fame. He’s truly been one of the pioneers, paving the way for a whole generation of YouTubers to gain a massive audience.

Known for his covers of songs by popular artists like Adele, Britney Spears, Lady Gaga, Taylor Swift, Justin Timberlake, Bruno Mars, and more, Tsui rose to prominence during the “Golden Era” of YouTube, which brought him and many of his fellow Internet singing sensations immense popularity as well. 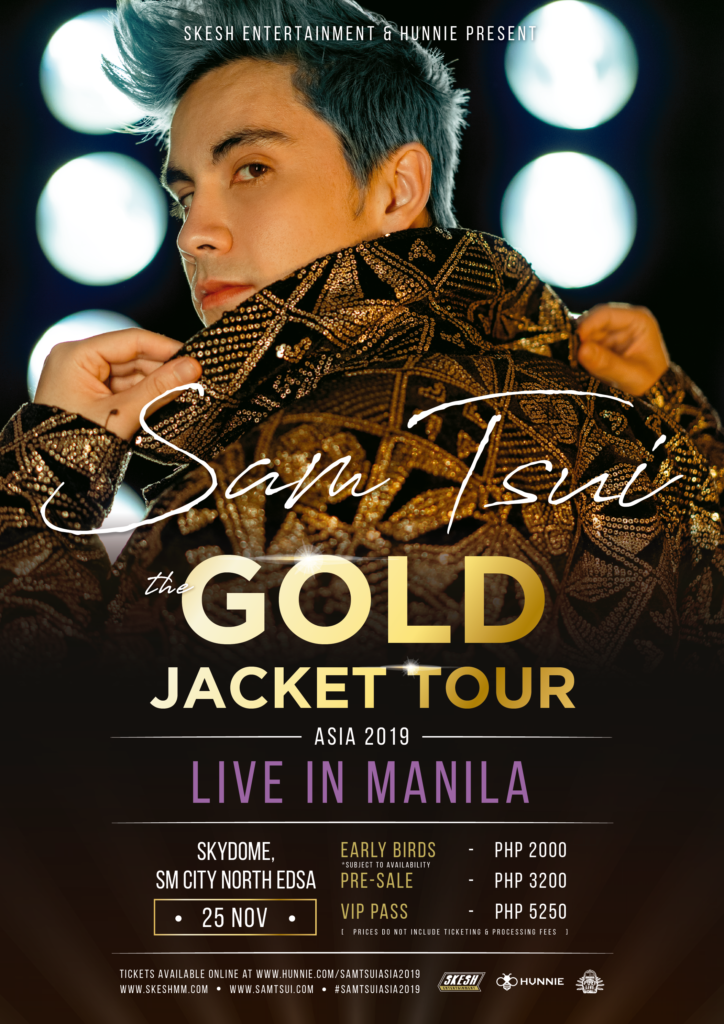 Fans may fondly remember jamming to his frequent collaborations with fellow YouTuber Kurt Hugo Schneider, with whom he also shared a great friendship. In 2015, the two were nominated in the Outstanding Guest Star category for the Dahsyatnya Awards, showing their impact and influence as rising Internet singing sensations.

To date, his videos—including covers, medleys, and mashups—have amassed over 500 million hits on YouTube alone. As of August 25, 2018, Tsui had already garnered 3 million subscribers.

Apart from doing covers on YouTube, Tsui further continued his musical journey by releasing not just his first cover album titled The Covers in 2010, but also his very own full-length original album in May 2013 titled Make It Up. Moreover, his 2018 album Trust also received a hot response upon its release, contributing to his ever-expanding worldwide fanbase. 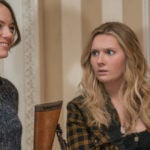