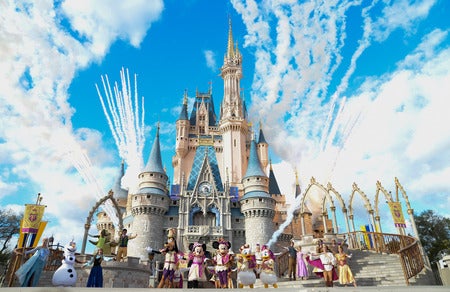 A family expecting to chance upon some magic in their Disney World stay found instead a dead roach. And a used condom.

British citizens Michael and Paul Atwal-Brice flew to Florida, United States to take their adopted twins Levi and Lucas on a vacation to the Walt Disney World Resort as per Daily Mirror‘s exclusive report yesterday, Nov. 3.

The couple was aghast to discover that their £400-a-night (over P26,000) Caribbean Beach Resort hotel room was covered in dust and dirt. It also had exposed wiring, a dead cockroach, and a used condom on the bed to top it all off.

Their children Levi and Lucas are both diagnosed with autism. These kids also have very special needs as they both suffer from epilepsy and asthma, as per report. The two fathers are also parents to another set of toddler twins: Lance and Lothan, as seen on Paul Atwal-Brice’s family photo on Instagram, last July 1.

“We’ve not just booked any old hotel.” Michael Atwal-Brice was quoted as saying,“ We’ve purposefully booked this resort and spent a vast amount of money to make it all magical and special.”

The family was moved to another room when they complained to the front desk. The replacement room was no better, the couple claimed. There was just as much dirt and dust in the new room, plus centipedes crawling around.

Disney moved the family to the Grand Floridian Resorts and Spa after the family’s second complaint. A Disney spokeswoman was later quoted as saying, “While we believe the guest claims were exaggerated, we took several steps to enhance their vacation.” JB 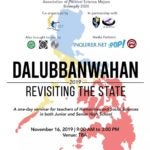 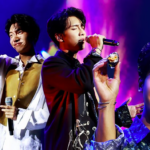