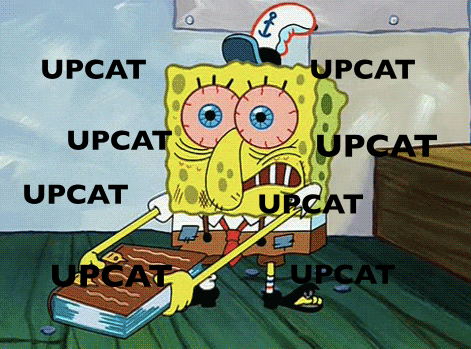 If there’s one thing that all incoming college freshmen can agree on, it’s that preparing for an entrance exam is like riding the emotional roller coaster—it’s confusing, stressful, and nerve-wracking. But studying for the “Big Day” is not the only thing we college applicants struggle with; usually, it’s when we start counting down the days until the release of exam results.

And just in time for the University of the Philippines College Admission Test (UPCAT), one of the most anticipated college entrance exams in the country, examinees took to social media to express their pre-exam jitters.

Here's a lucky cat to help you pass the UPCAT. pic.twitter.com/UCTfeUGBOc

And a little bit of positivity

*me cheering myself to take UPCAT without even reviewing 😒 pic.twitter.com/ZRCw4nJ5Fy

my dumb self reviewing for upcat felt that 🤡🤡 pic.twitter.com/jeP7hqANrI

When in doubt, pray!

NO REVIEW, UPCAT NEXT WEEK
me: pic.twitter.com/Dc9CRnL7H8

When you have already accepted your fate

Everything i have prepared for the upcoming upcat https://t.co/yIqICuYpCM

When you discovered an easy way out

To all UPCAT takers, whether you pass or fail, remember that grades are not a good measurement of who you’ll become in the future.

From ‘UPdate’ to ‘Ateneut’, is this a battle of dating sites?

Tags: University of the PhilippinesUPCATUPCAT Review 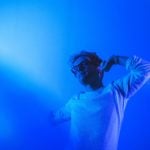 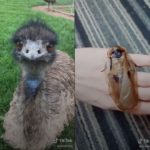 Check out the most fascinating animals you can see on TikTok