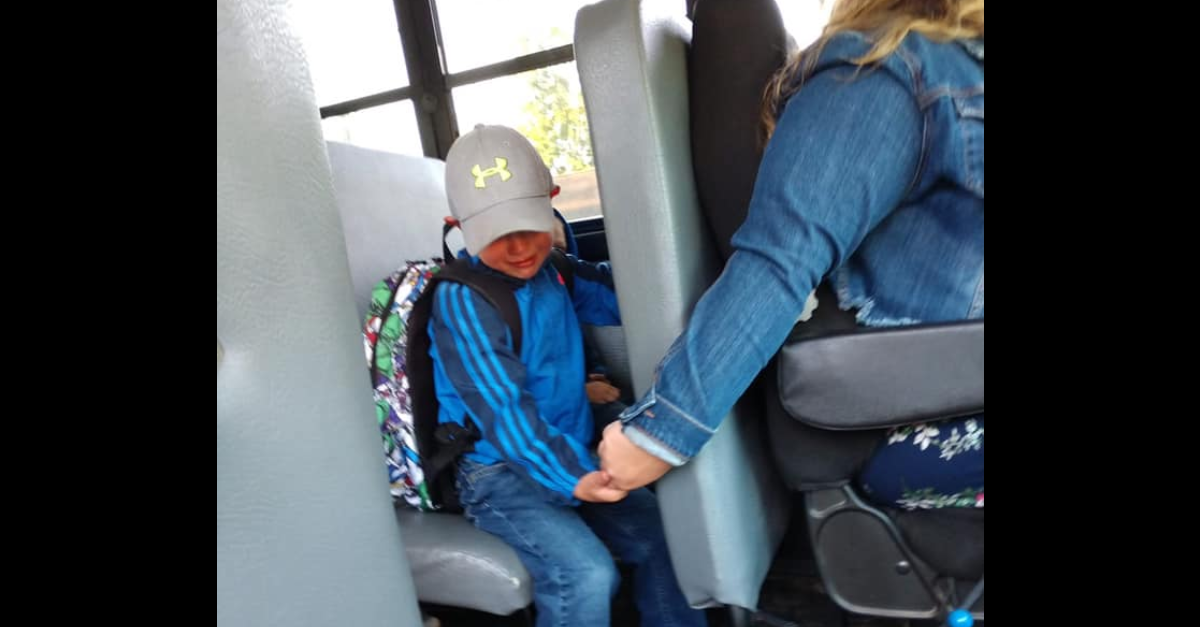 A school bus driver has earned widespread admiration for calming a young boy who was nervous about his first day of school, in Wisconsin, United States.

The Augusta Police Department shared the sweet moment on Facebook last Sept. Friday, Sept. 6. The post showed Axel Johnson crying while he sat on a bus. He was seated behind the driver Isabel Lane, who held his hand.

In our 2nd “official” year in the school, we really need to shout out our school staff. This is one of our wonderful…

Axel’s mom, Amy, took the photo of the touching gesture when she was seeing Axel off to his first day of school, as per NBC-affiliate WEAU last Wednesday, Sept. 11.

“She had set him down in the seat and he kept trying to grab for her as she was trying to get off the bus so I just stuck my hand behind the seat,” Lane explained in the report.

When Lane held his hand, Axel stopped grabbing for his mother. Amy then snapped a picture of him on the school bus for the first time.

“I was just more into that I wanted that perfect picture and whether he was crying or not I just snapped it,” Amy was quoted as saying.

Lane did not think much of the gesture but it seemed to help boost Axel’s spirits.

“The day after that he was waiting at the bus stop all by himself,” Lane said in the report. “He got on all smiles and talking to me the whole time so he is doing much better now.”

“I think it kind of goes for anyone, if you see someone maybe struggling just to do something as simple as reaching out a hand and showing that you are there,” Lane added. “You don’t have to say anything but just to show someone you are there makes a big difference in someone’s day.” JB 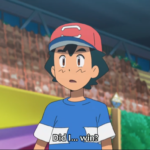 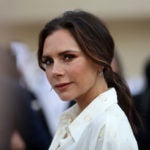