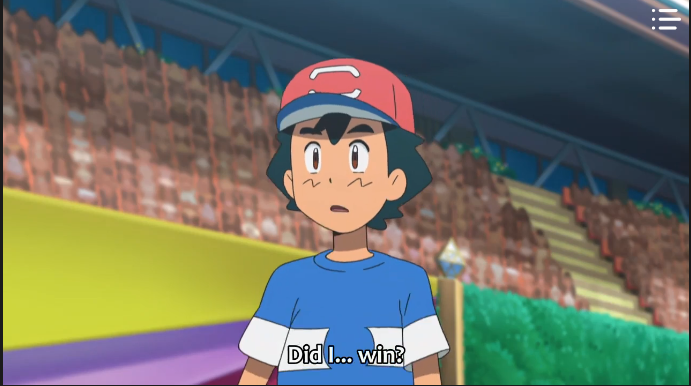 Every 90s kid knows that Ash Ketchum—the main character of the ever-popular Pokémon anime—had always wanted to be the very best like no one ever was. But to become a Pokémon Master, the 10-year-old trainer from Pallet Town had to catch all the pocket monsters and win against a number of Pokémon League tournaments.

For 22 years, we have become witnesses to Ash’s ups and downs. He lost a lot of times to more “experienced” Pokemon trainers and even got Pikachu injured during his first few battles. After all, the story of the Japanese series has pretty much always been the same—but this has changed recently when Ash finally become a Pokemon Master!

In the most recent episode of “Pokémon the Series: Sun and Moon”, Ash finally reached his dreams after winning the Alola League championship competition.

Because of that major achievement, Twitter users immediately and enthusiastically jumped on it:

I love the fact that even Ash is confused and shocked over winning the Pokemon Leauge!#AshKetchum #PokemonLeague pic.twitter.com/55b2krm66B

Ash Ketchum has been a part of millions of lives & while many stop watching the Pokémon anime Ash continued to be a role model trainer for new generations. He's lost every Pokémon League to teach children it's ok to lose & today he finally won. What a day to be a Pokémon fan 🙂 pic.twitter.com/Gzbf9j08N9

Me waking up and seeing Ash Ketchum finally won the Pokemon League… pic.twitter.com/MMEEWVLwVY

Apparently, not everyone seems too ecstatic about it

Even though Ash Ketchum finally won a Pokémon League, this art style is so fucking atrocious that if feels like Ash Ketchum hasn’t won anything, because that is not Ash Ketchum. #Pokemon #AshKetchum pic.twitter.com/Re2l5ZB3kP

1999: has powerful team but loses because his OP Dragon wouldn’t listen to him.

2010: Builds an All-Star GOAT Squad but loses to a dude who had an IRL Action Replay.

So does Ash’s victory signify the show’s nearing end? Although we can’t really tell what’s next for him, one thing is for sure: It doesn’t matter how slow the journey is, as long as you never give up like Ash!

A parked driver was caught playing Pokemon Go on 8 phones

To all aspiring trainers: Are you ready for your next Pokémon quest? 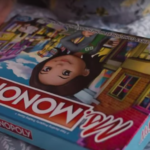 Ms. Monopoly is the board game every empowered woman deserves 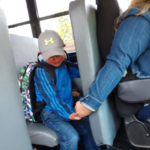