To all aspiring trainers: Are you ready for your next Pokémon quest?

Among Asian countries, Japan has always been included in many travelers’ bucket lists. And considering the good things you hear about the country—like the hues of their autumn leaves, the taste of authentic ramen, and the thrilling experience of riding the Shinkansen (bullet train)—it’s not surprising that many people choose to spend their vacations there.

Although these are some of the main highlights that tourists look forward to in an anime lovers perspective, Japan is a haven for them. It showcases several tourist spots dedicated to Otakus of all ages. In fact, a number of these locations were inspired by the world-known anime film, Pokémon.

Prepare your poké balls because a wild Pokémon appeared!

Last December was the very first appearance of the Pokémon Eevee. The creature’s image was first seen on manhole covers around Ibusuki, Kagoshima Prefecture.

Soranews24 mentions that due to positive responses of the public, images of several pocket monsters such as Pikachu and Geodude, have also surfaced on manhole covers around Japan. 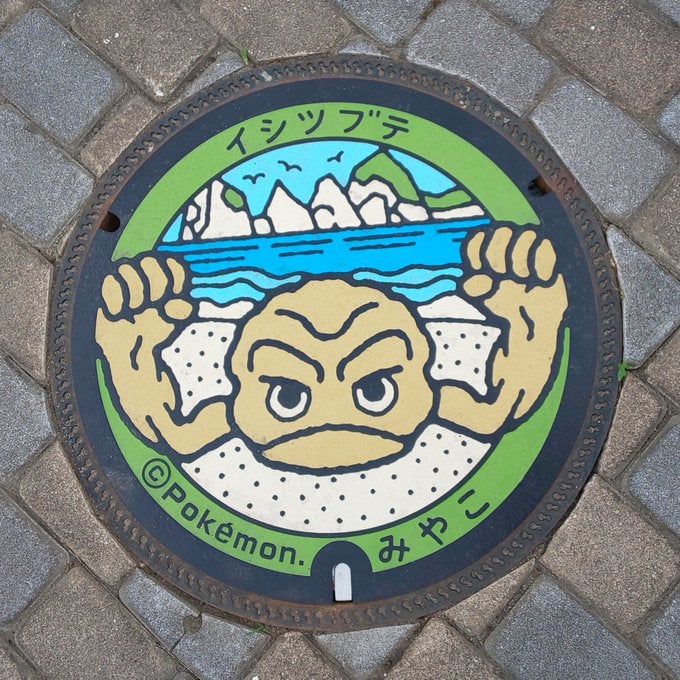 Furthermore, some rock/ground type pocket monsters have also been situated in parts of Iwate Prefecture, since the etymology of Iwate came from the words stone (岩, “iwa”), and hands (手, “te”).

Rhydon can be found in Ofunato City. 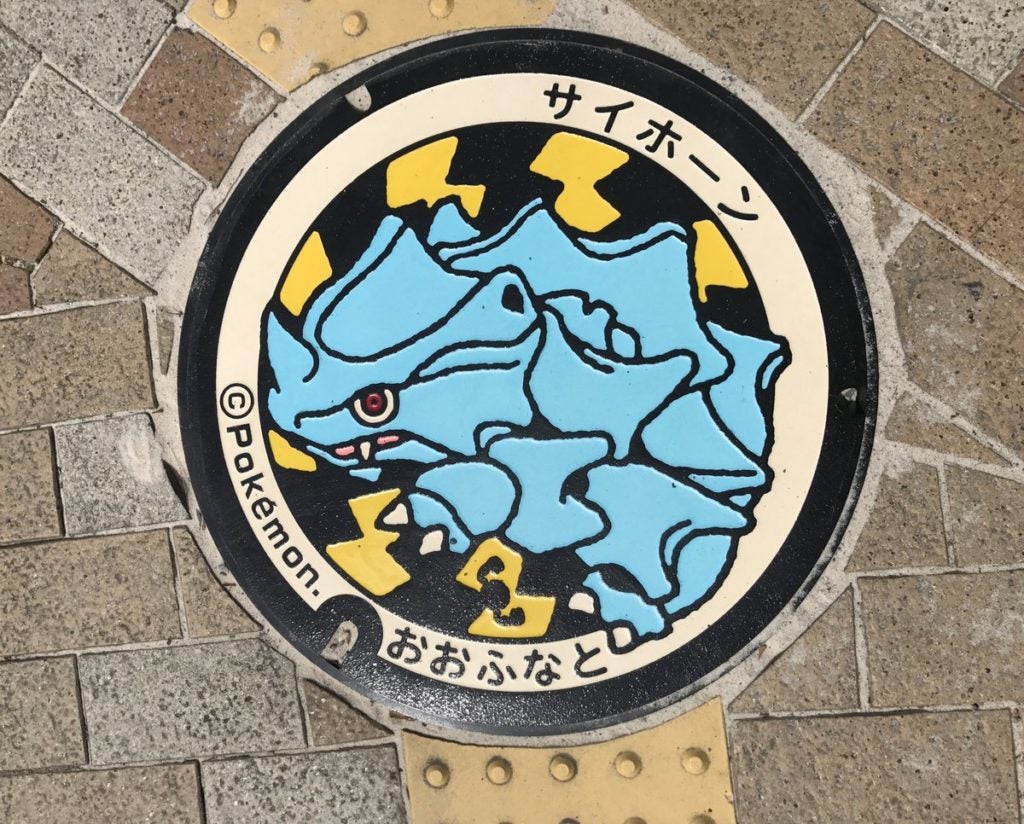 Shuckle, on the other hand, can be identified in a manhole cover of Otsuchi, a town of Iwate Prefecture, included in the 2011 Great East Japan Earthquake. 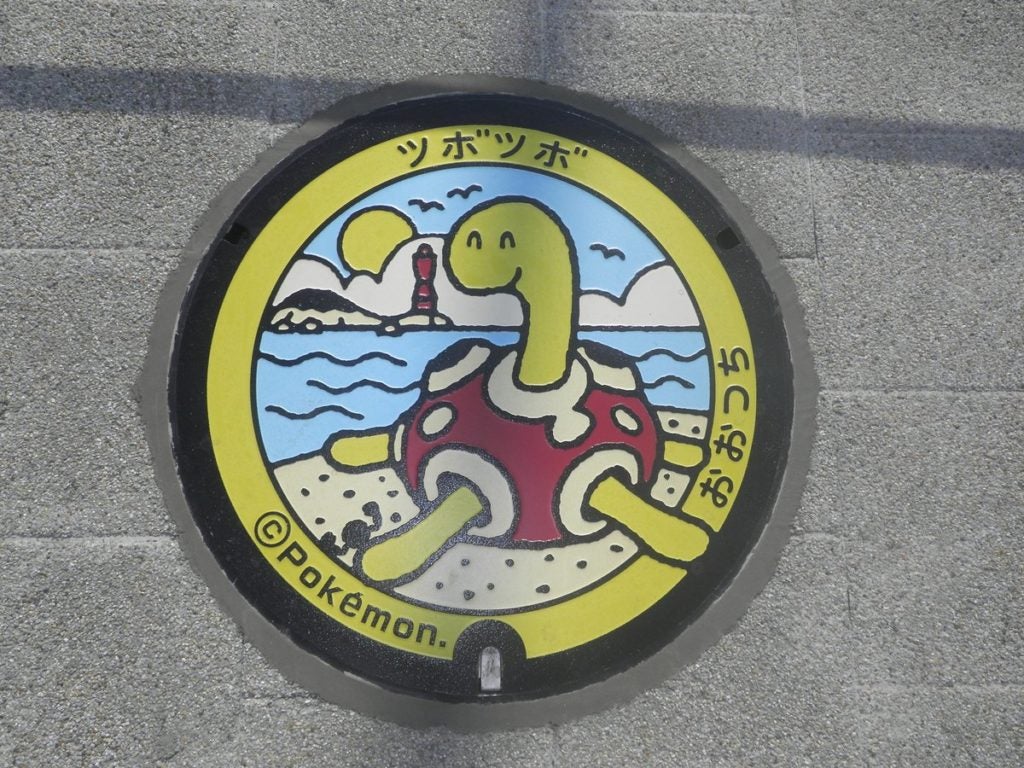 Fans can no longer wait for other rock/ground type Pokémon such as Onyx, Kabuto, and Omanyte to appear in other parts of the Iwate Prefecture.

But this quest won’t be complete without Team Rocket’s Jesse and James’ attempt to capture Ash’s electric type Pokémon, Pikachu!

So, where is Pikachu?

Looks like we know where Team Rocket’s next destination lies?

‘Decoding Funko Pops!’: Understanding the craze behind these collectibles