‘Decoding Funko Pops!’: Understanding the craze behind these collectibles

Seeking, buying, storing, and maintaining–these are the keys needed to start the art of collecting. But one question remains, what triggers this desire to collect?

One could argue that collecting is his/her hobby and it is what drives him/her to continue purchasing these items. Some people, like baseball fans, could say that the art of collecting is done for memorabilia purposes only. While others attest that the rarity feature of the item is what draws them in and feeds into their obsessive streak.

However, it may be a bit too presumptuous to assume these things as each person is individually creative. And they each have their own stories to share, especially when it comes to the sentiments they collect.

With all this in mind, one thing is definite—the intent cannot be determined by the items he/she collects.

In an age when art and design have innovated different inventions, people are no longer limited to collecting coins, rocks, or anything ancient. They now have bags, shoes, sneakers, clothes, jewelry, and toys to purchase for their collection. And one line of collectibles that is on the rise today is no other than the Funko Vinyl Pop! 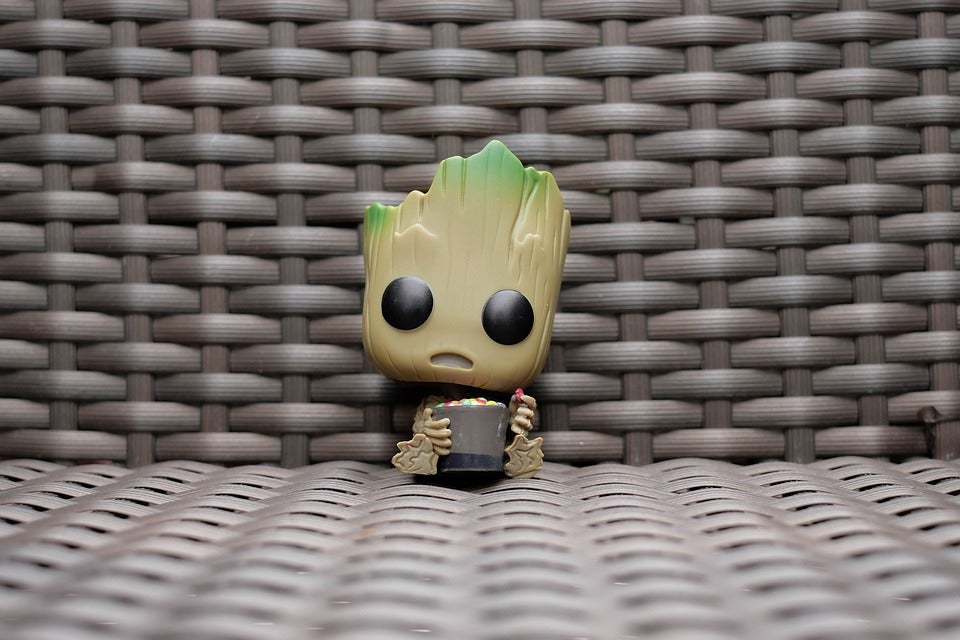 A Funko Vinyl Pop! figure, or popularly known as a ‘Pop!’, is packaged carefully inside a box with a transparent front. The figurine is made out of vinyl and may come as a bobblehead. Best of all, these figurines come in different variants such as the following: superhero or comic Pop!, movie star Pop!, music artist Pop!, sports player Pop!, television Pop!, and a whole lot more.

But how did these figurines emerge?

According to Entertainment Earth, it was 1998 when Mike Becker, in Washington, US, founded a small company that triggered the public’s nostalgic feels through a line of bobbleheads called “Wacky Wobblers”.

Becker’s first plan was to create coin banks that were shaped like the famous Bob’s Boy mascot, however, it didn’t sell well in the market. But Becker was persistent and he licensed the movie “Austin Powers”, which yielded to a production of over 80,000 toys.

Over the years, these figurines captured the eye of the public. And now, their most famous line the Pop! vinyl figurines hooked various collectors–prompting the worldwide debut of Funko in 2010.

Funko, Inc. reports in recent years that these figurines increased its sales by 38.5% in the first quarter of 2018. The reason behind this is most likely connected to the toy addiction of most people. But with Funko’s addictive collectibles, you can’t resist just buying one!

This leads us to question, what makes these figurines special?

Syfywire elaborates that in order to produce these figurines in the market, before anything else, they go through tedious deliberation. This process includes going on numerous brainstorming sessions and observing the social media response towards their initial concept. This concept is set to be produced limitedly after it has received a certain amount of positive feedback from online users.

By mobilizing their social media feedback, the company is able to determine the characters to be produced on the next product line.

If a particular character’s Pop! receives a vast amount of demand and positive feedback, then the character is recreated as another figurine with a different pose, color, mold (different from the original mold). This new figure is classified as a Chase variant and they are highly demanded by collectors. Thus, inciting a price surge from resellers.

Another Funko variant is the Dorbz and Mystery Minis product lines. These figures were created for consumers to own a highly addictive collectible at a much lower price.

The Rock Candy line is a ‘stylized’ 5-inch vinyl figure which is loosely based on Vinyl Sugar‘s “Vinyl Vixens”. Rock Candy exclusively featured female pop culture characters until the announcement of Harry Potter and Ron Weasley in their newest set of products.

Though, it’s good to note that Marvel collectibles contribute to the huge sales of Funko. Therefore, they were created their very own product line: The Marvel Collector Corps or Funko Subscription Box. The final box was however released back in April 2018 with the theme of Avengers: Infinity War. 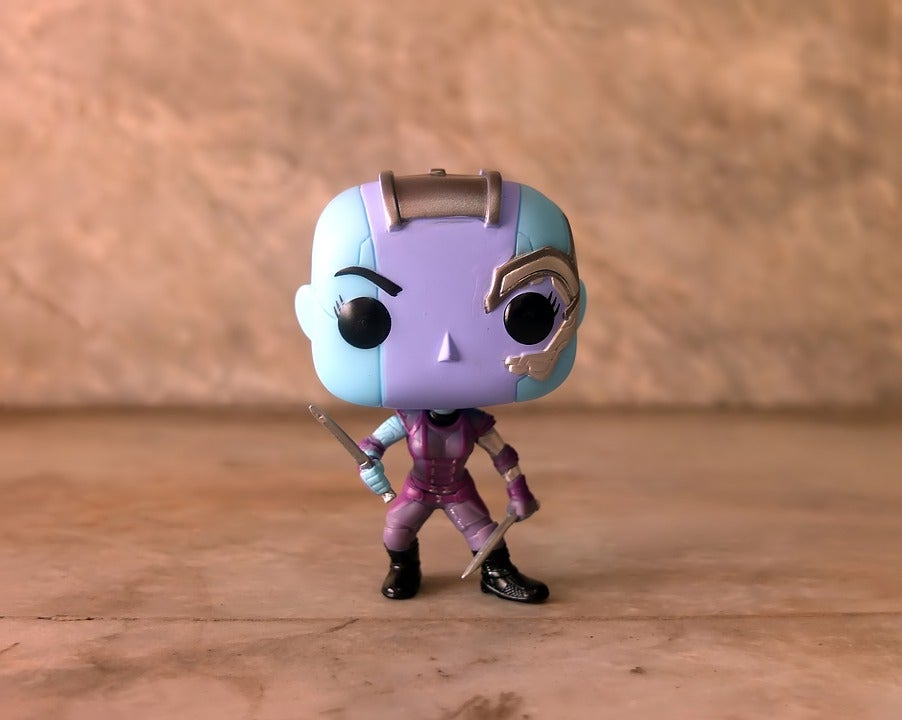 Lastly, some companies have even reached out to the Funko brand to get their own convention exclusives. Some of these are San Diego Comic Convention (SDCC), New York Comic Convention (NYCC), Comikaze and Emerald City Comic Convention (ECCC). These collectibles feature a sticker which indicates where the specific Pop! was exclusively bought from. These stickers provide another price surge because of its exclusivity.

Funko Vinyl Pops! are typically sold at around $10 (approximately Php 510). But then again, because of the high demand, low production, and reseller’s price, the price can increase and cost thousands of Pesos.

Moreover, this can include vaulted Pops!

The Gamer notes that the highest-valued vaulted Pop! is the Dumbo Clown Face and Gold (50), with only 48 pieces released worldwide, the figurine can be sold up to $2500 (approximately Php 127,500) a piece!

Spending this amount of money for a collectible toy, is it worth it?

A collector has his/her right to collect no matter how expensive a collectible may be. It may be bags, shoes, or jewelry, collectibles are priceless and of most value in the eyes of the collector. As long as they bite what they can chew, what’s to stop them from collecting?/FM