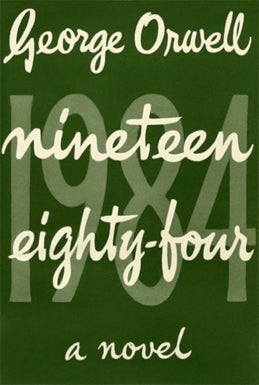 ALBUQUERQUE, New Mexico — A longtime advocate and employee of the University of New Mexico University Libraries is donating his collection of rare George Orwell books.

The university announced last week that professor and curator emeritus Russ Davidson has agreed to donate his Orwell book collection, which includes the first editions of “Animal Farm” and “1984” in various languages.

The collection will be part of an Orwell exhibit in Zimmerman Library from September 2019 through the spring of 2020.

The British-born Orwell was known for his allegorical novella “Animal Farm” and the dystopian novel “1984”, both of which tackled totalitarianism.

Orwell’s “1984” has become a bestseller in the United States again during the Trump administration. HM/JB 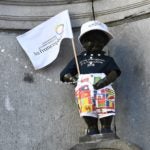 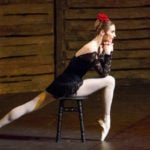